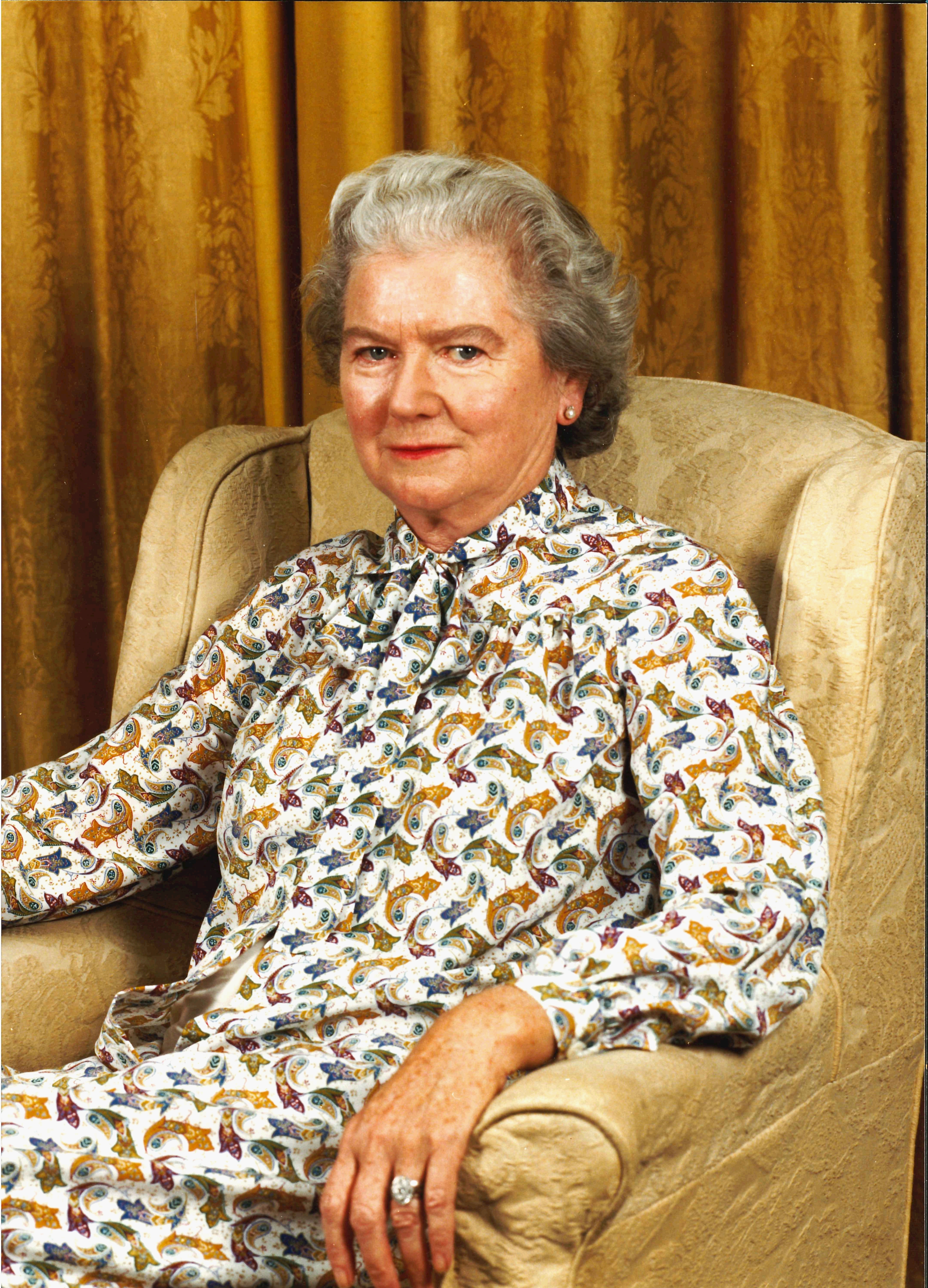 Audrey Katherine Allen Abbie (nee Simpson) was born in 1917, and was one of 6 children born to Alfred Allen Simpson and Janet Doris Hübbe.

Audrey was educated at two schools, the first run by her maternal grandmother, Edith Hübbe, who had been widowed in the Boer War. The two remained close until Mrs. Hübbe died in 1942. Her second school was Creveen, in North Adelaide, where she went from 1926 until 1934.

After a tour of Europe with her mother and sister in 1936, Audrey returned to Australia and resume her education, studying physiotherapy, eventually becoming a fully qualified masseuse, (then the term for physiotherapists). She started working at the Royal Adelaide Hospital at the start of the war, before enlisting in August of 1941.

She served for a total of 1678 days, of which 542 counted as “Overseas Qualifying Service.” Less than a month after enlisting she found herself on the “Wanganella” en route to Singapore, where she was attached to 2/13 Army General Hospital. Upon returning to Australia she had two years in Alice Springs, where the strangeness soon wore off, some months in Brisbane, and then took part in the liberation of Borneo. She was demobilized in 1946, and resumed her career as a physiotherapist.

In 1947 she sailed for London, where she studied at the Brompton and Harefield hospitals, where pioneering work was done in chest surgery. A big role for physiotherapists was to promote useful patterns of breathing, both before and after lung surgery, to avoid chest deformities. Audrey became adept at this, and when back in Adelaide, she joined D’Arcy Sutherland’s team at the Royal Adelaide hospital, and accompanied them twice to Papua New Guinea. As well, she had her private practice, and was much involved in the institutional side of her profession, for instance the founding of the Physiotherapy Society of South Australia, and was also associated with the Australian Physiotherapy Society for many years.

Another family interest Audrey involved herself in was the Travellers’ Aid Society. In the 1950s she took over from her Aunt Katie as the Unitarian Church’s delegate, eventually becoming president, a position she held until about 1984, and only resigned from the Society in 2005. She presided over the Society’s transition from a body that offered refuge to one that offers travellers assistance, as government gradually took over protection and accommodation.

In 1967 she married Professor Andrew Abbie, Elder Professor of Anatomy and Histology at the University of Adelaide. Their marriage was short lived, with Andrew dying in 1976.

Audrey continued to travel around the world in the years leading up to her death in 2014.

Adapted from the eulogy written by John Mayo.

All of the correspondence in Series 2.1 was professionally transcribed prior to donation. Electronic copies are available upon request.

Lists of correspondents being complied. Listing will be updated once completed.

2.1. 9 boxes of correspondence,
Correspondence split into “batches”. Each batch can include correspondence dated from 1890-1995. Batches A-S are primarily correspondence to Audrey Simpson, with some additional letters to other family members including Audrey’s mother, Janet Doris Simpson.

2.3. Folder of correspondence that was not transcribed, some incomplete or illegible. 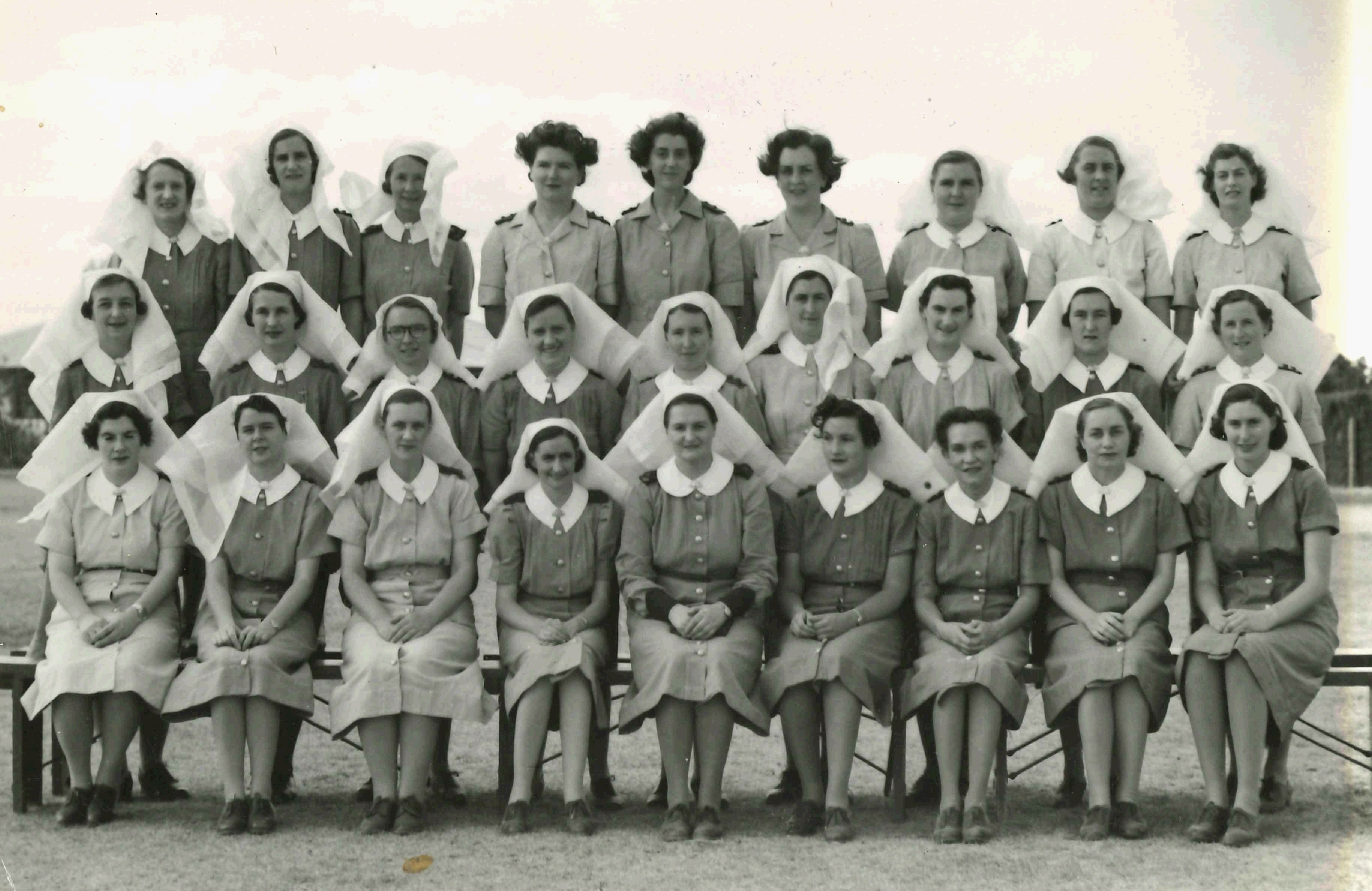 Maps of the pacific, Europe and North Territory published during Audrey’s years of service.

Photographs, primarily of the Simpson Family and relations, includes some images of the family estate Undelcarra.

Includes photographs of extended family members and friends including:

Listed by Marie Larsen
May 2020