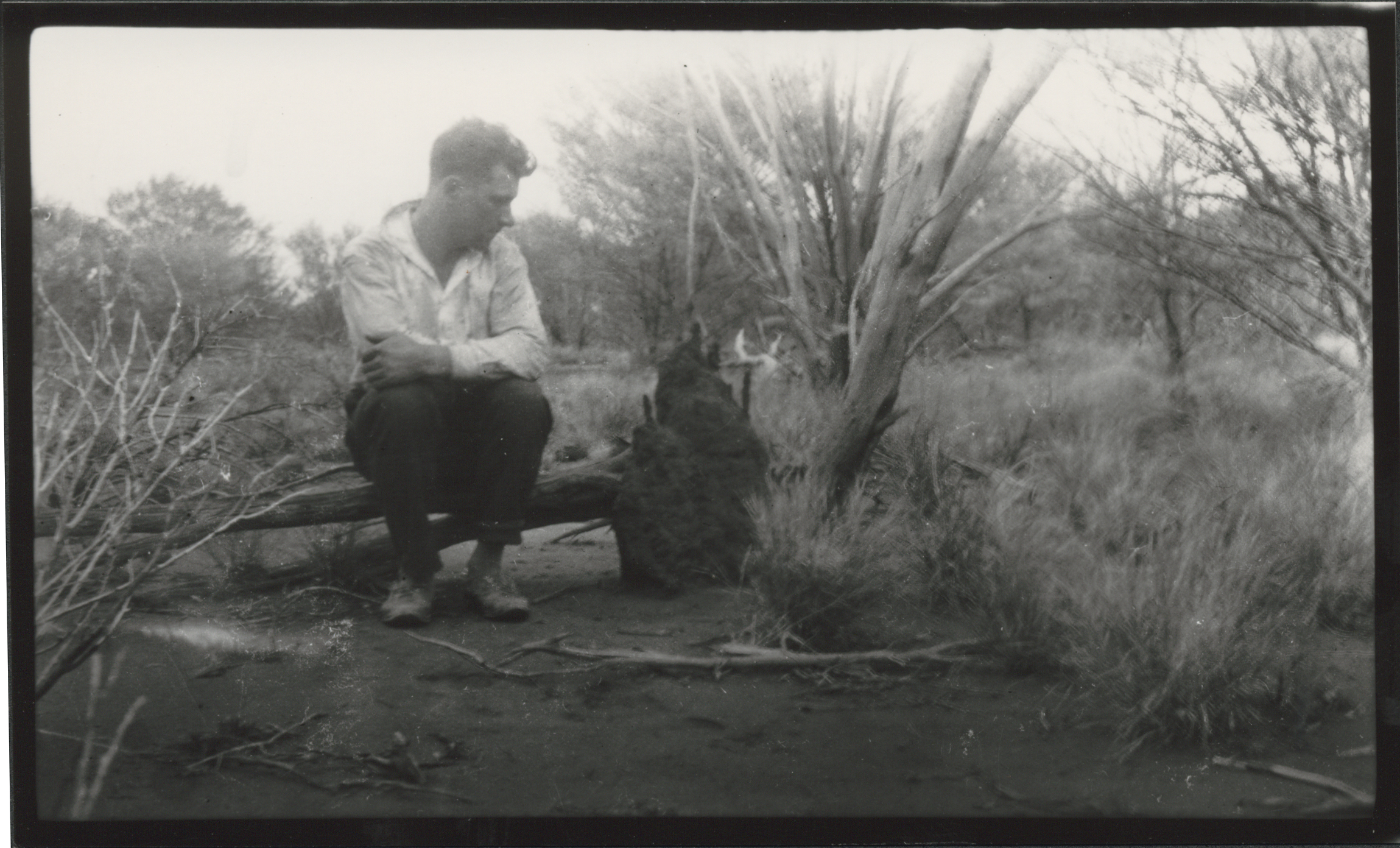 Robert Arthur Buddicom (1874-1951), scientist and local entrepreneur, was born on 7 November 1874 at Ticklerton, Shropshire, England, son of William Squire Buddicom, landowner, and his wife Elizabeth Haughton, née Hornby. He was educated at Charterhouse and at Uppingham where he excelled in metal-work, composition of Greek and Latin verse and the construction of electrical apparatus.

He migrated to Kyancutta, South Australia in 1915 under the name of Robert Bedford, accompanied by his wife Ethel Hilda Lewis, and two children. Between 1915-20 Bedford strove to provide for the basic needs of the small pioneering community, serving as physician and veterinary surgeon; harried the government to hasten construction of the water-pipeline from Port Lincoln; and worked as a chainman on the Kyancutta tank. He ran a cash store and in 1922 opened a cottage hospital with his wife as matron. He established the radio station 5RB in 1924, next year opened a railway refreshment-room, and subsequently took over the post office. With helpers he constructed an all-weather aerodrome and in 1929 formed Eyre Peninsula Airways, which closed in 1935. Meanwhile the accurate reports which he had been sending to Adelaide resulted in the recognition of Kyancutta as an official weather-station.

He compiled a list of Aboriginal words and in 1920 was a founder of the Adelaide Rationalist Society. The first of his notorious field-trips was made in 1927, to Nildottie and Swan Reach for Aboriginal fossils and to Ardrossan for archeocyathinae; next year he went to Lake Callabonna for Diprotodon bones and rock-carvings. He housed his collections, excellently arranged to demonstrate the evolution of man from primitive matter, in the remarkable Kyancutta Museum and Library which was opened in 1929.

From 1931-38 Bedford examined the meteorite craters at Henbury, Central Australia. He excavated large meteorite masses there, discovered the associated black silica glass and iron shale balls, and from an analysis of the surface condition of the irons demonstrated that the fall was more recent than originally supposed. He was responsible, too, for the location of the Lake Labyrinth stone; the preservation of the Kyancutta and Silverton meteorites; and the gathering of irons from Boxhole, Central Australia. He considered the Murnpeowie iron the finest meteorite in existence. His work on archeocyathinae and related fossils from 1933 resulted in the description of thirty-two new species and eight new genera, his researches being published as Memoirs of the Kyancutta Museum, 1-6 (Adelaide, 1934-39). The museum mounted a display on evolution in Adelaide in 1936 and another on archeocyathinae in Auckland, New Zealand, next year. In 1938 he published the philosophical conclusions to his researches as 'An outline of biosophy: part 1' (Memoirs…, 5).

Survived by his wife, two sons and three daughters, he died at Kyancutta on 14 February 1951 and was buried as Robert Bedford in the local cemetery. The museum was subsequently closed and its holdings dispersed.

Adapted from the Australian Dictionary of Biography.

Permission to freely use and copy these papers has been generously granted by Ned Luscombe, the grandson of Robert Bedford, with the approriate acknowledgement. He is also happy to communicate with researchers about his grandfather's life and work. Please contact Rare Books & Special Collections for more information.

Volume 2: Correspondence and newspaper articles re: meteorites. Includes letters of Robert Bedford, L.J. Spencer etc. Note from inside volume 2: These letters and articles were copied in the Barr Smith Library from the originals in the possession of Mrs. Joan Luscombe (nee Bedford) They have been arranged mainly in chronological order and grouped as suggested by Mr. M.J. Fitzgerald of the Geology Department of the University of Adelaide.

I. Correspondence and newspaper articles on the Henbury meteorite and site, including letters of Robert Bedford, L. J. Spencer. 368 p (includes some material added at the suggestion of Mr. M. J. Fitzgerald, which were not included in the original papers.)

II. Miscellaneous papers and diagrams on other meteorites. 12 p.

IV. Miscellaneous papers. 7 p (includes some material added at the suggestion of Mr. M. J. Fitzgerald, which were not included in the original papers.)