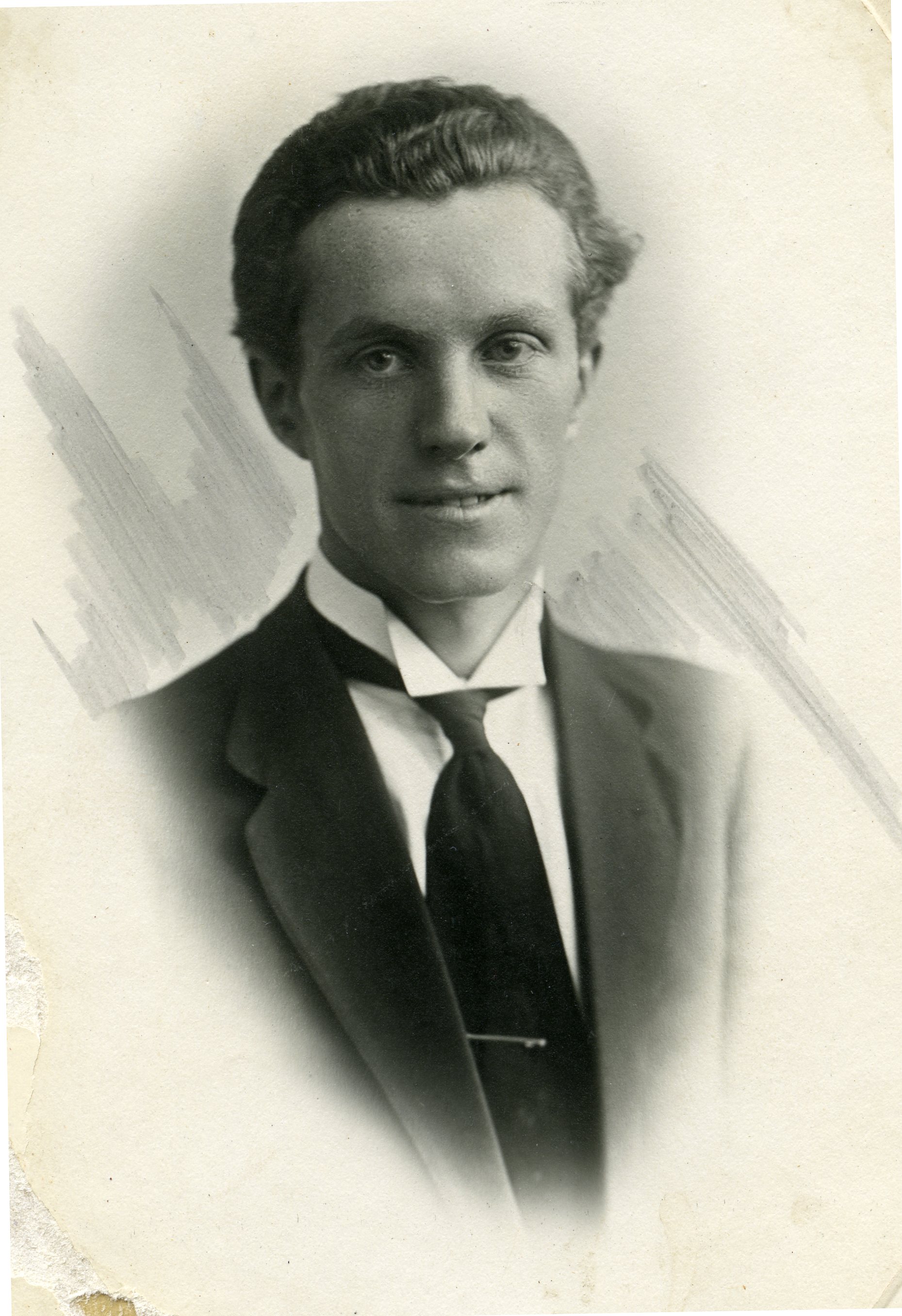 Robert George Cross was born at Trimdon Grange in County Durham, UK, on 27th February 1899. The eldest of four children, he was the only one to display a talent for music.

The family migrated to Australia in 1913 and settled in Broken Hill in New South Wales where his father was employed in the mines. At the age of 14, Cross left school and was employed by BHP, also working as a secretary to Broken Hill Hospital.

Cross was largely self-taught as a musician although he received some lessons in theory and composition from George Trennery and much later from Hooper Brewster Jones. By the age of 24, Cross was so well known as a pianist that he was able to leave his job and teach music. At the age of 26 Cross married Vera Opal Nankivell. His increased student numbers led the couple to move to quarters with a larger studio, also teaching theory classes on Saturday mornings.

Musical life in Broken Hill was flourishing at this time. Cross was an integral member of the Broken Hill Quartette Club and an important arranger and accompanist, accompanying the choir and numerous national and international artists. He was also the organist at St Peter’s Anglican Church for 17 years.

After suffering from pneumonia in 1934, Cross took a break from music teaching and in 1938 was transferred to Adelaide by AMP in his work as an insurance salesman. During World War II he played the piano at many fund-raising concerts, and organised concerts which featured the many classically-trained and talented performers who came to Adelaide as refugees in his home and at immigration centres. 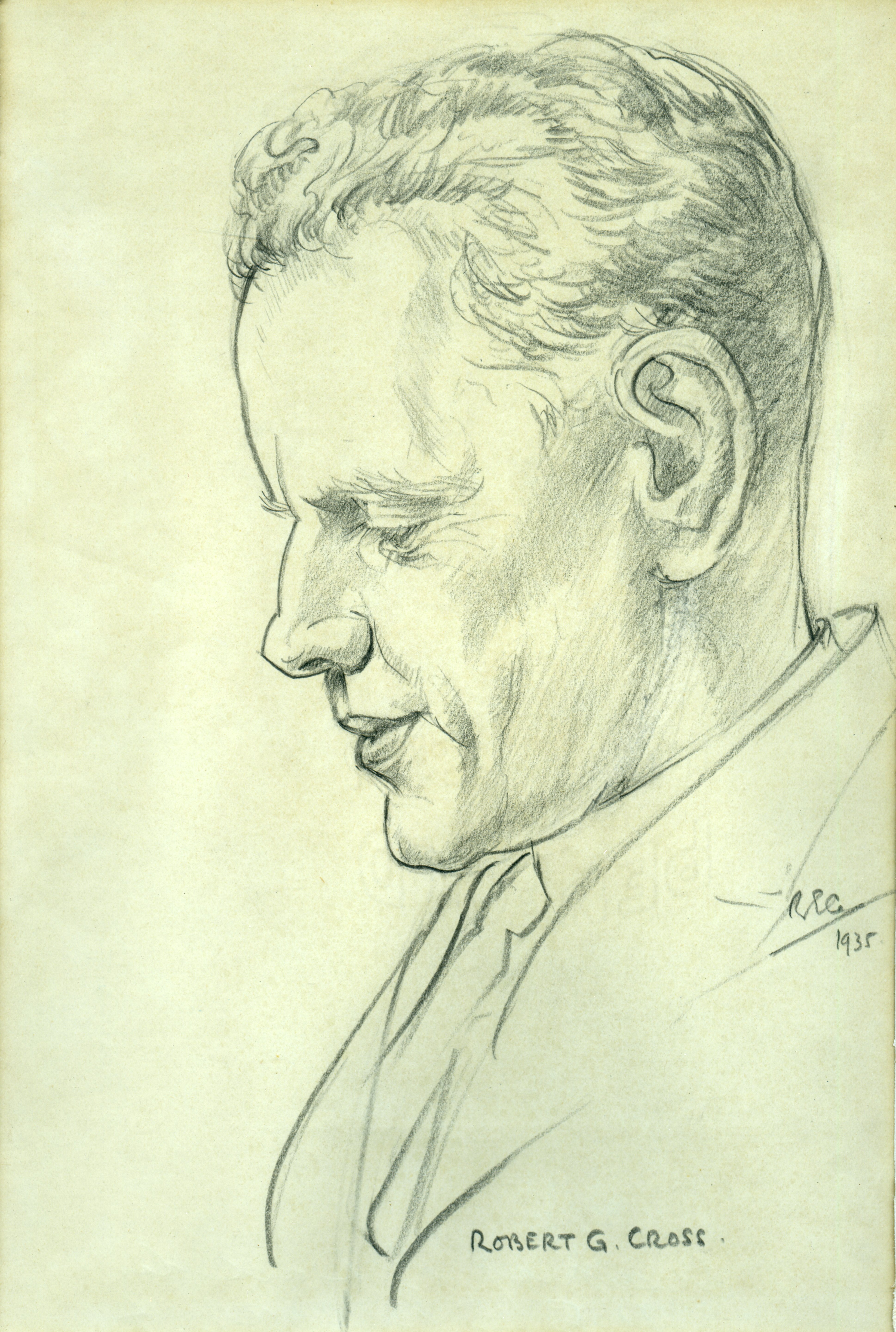 In 1951 Cross left AMP and taught music in the Flinders Street Baptist building. With Norman Sellick, he revived the Music Teachers Association and the students put on monthly concerts for the public. He was also organist and accompanist for various societies and clubs, and was the accompanist for the Commercial Travellers Association Choir for 30 years, during which the Choir began the Carols by Candlelight concerts. He was also inaugural secretary of the Composers’ Guild of Australia.

Despite his lack of formal qualifications, Cross was offered teaching positions at the Universities of Armidale and Adelaide, neither of which he accepted. He continued private teaching until the age of 70, but suffered from dementia in his last few years and died on 30th December 1977 aged 78. During his lifetime he composed hundreds of works, mainly for solo piano and accompanied voice.

Biographical note extracted and adapted from ‘Robert Cross (1899-1977): a thematic catalogue of works for solo piano’ / compiled by Katrina Lashchuk (Adelaide, 2006). The numbers in this listing are not those employed in the Thematic Catalogue.

The first of these works were lodged with the Barr Smith Library in 1990 by the children of Robert Cross. The donation was finalised in January 2015 by Cross’s daughter, Helen Hewitson. 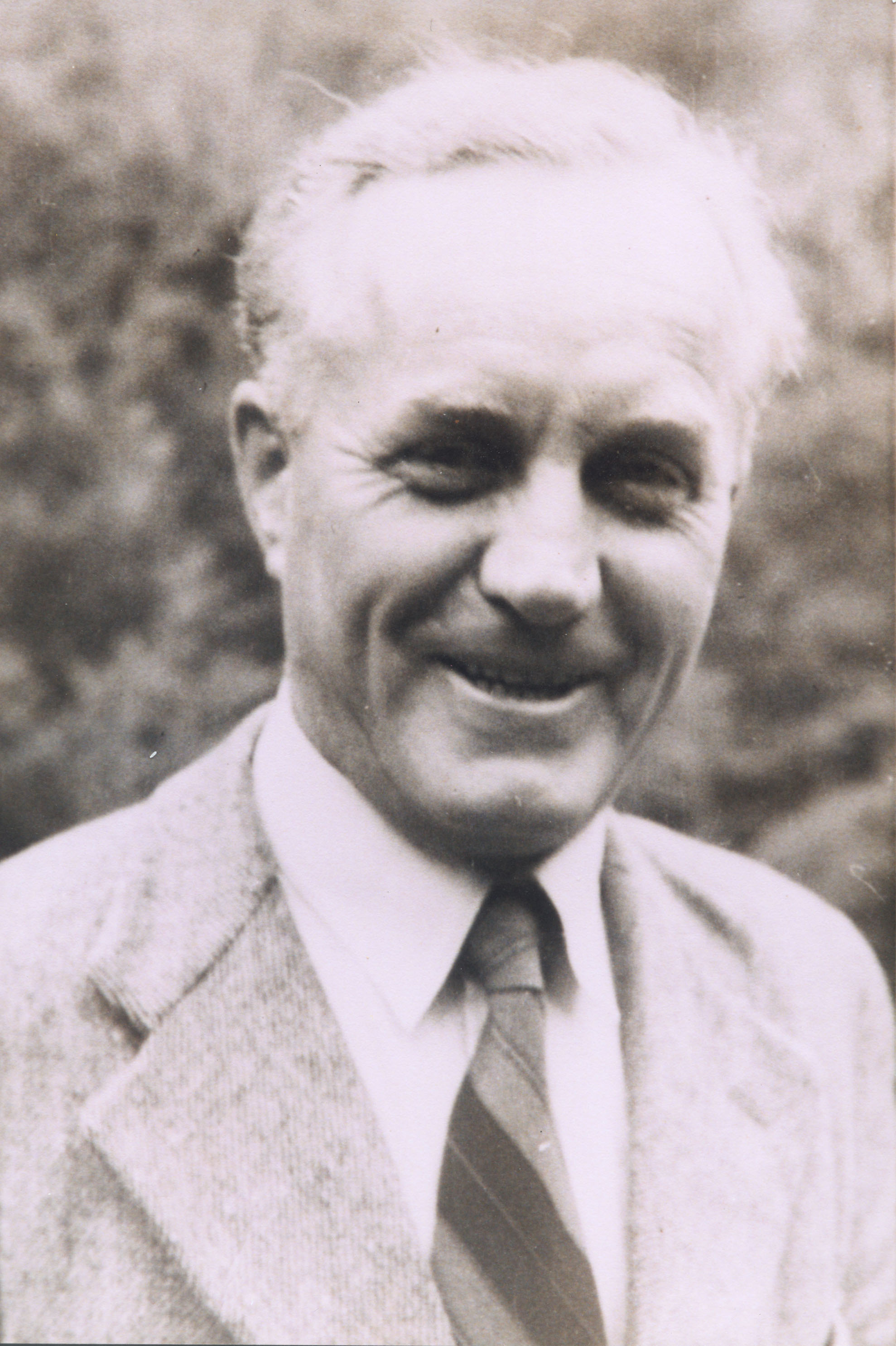