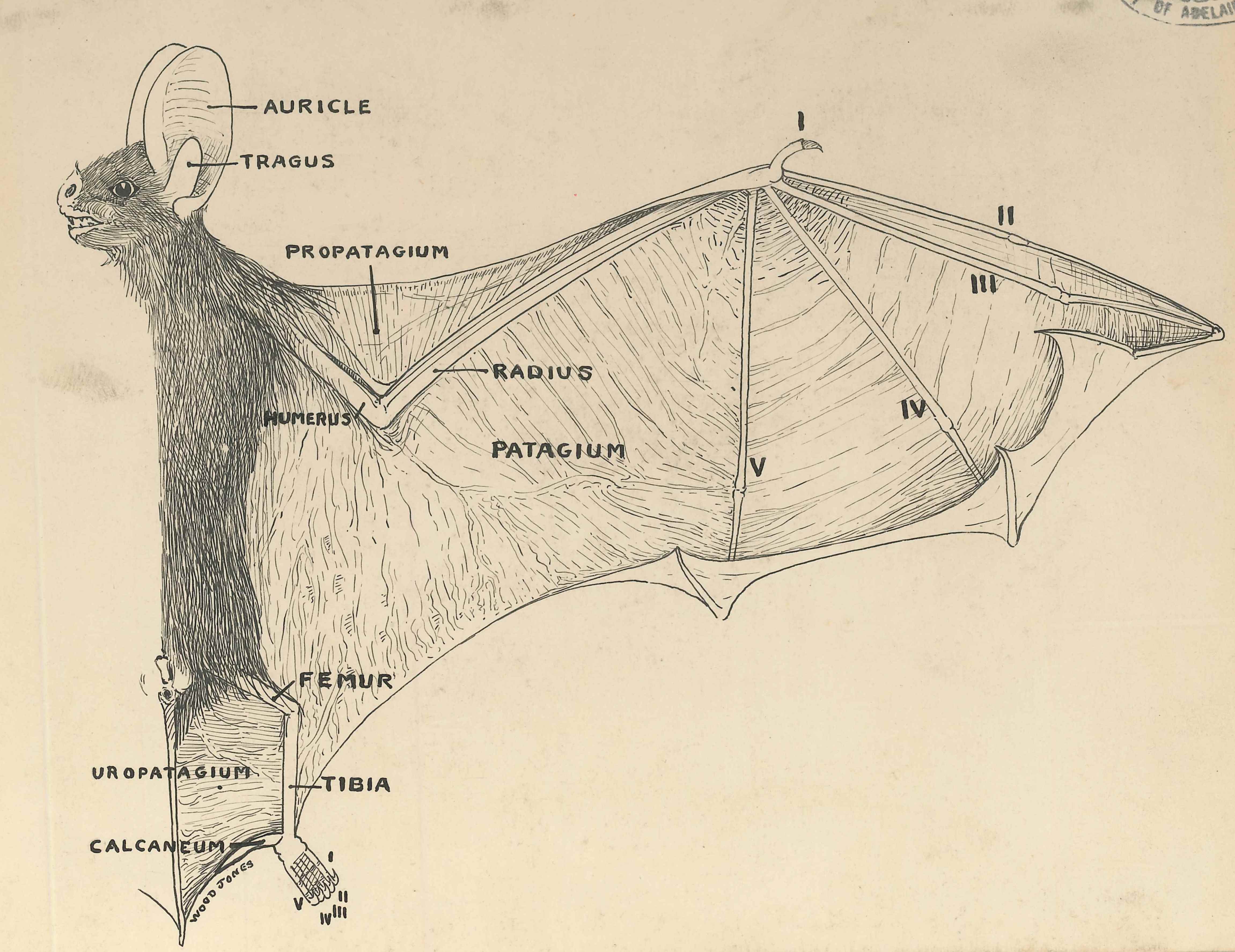 Frederick Wood Jones was an anatomist, naturalist and anthropologist. Born in Hackney, London on 23 January 1879. He studied medicine at the London Hospital Medical College, which was later absorbed by the University of London, graduating with his Doctorate in 1910. Over a period of several years he held many important roles, including serving as medical officer in Keeling and Coco Islands, and anthropologist in Nubia and teaching at various medical school around London. In 1919 he was offered the Thomas Elder chair of anatomy position at the University of Adelaide.

Part of what influenced him to take the position in Adelaide was the opportunity to study the local fauna. He spent much of his time when not at the University undertaking field excursions both inland and to the surrounding islands. In 1923 he published an illustrated handbook “The Mammals of South Australia” It was this work that disproved the notion that marsupials were “born on the teat” rather than from the uterus of the mother. The drawings collected here were done by Wood Jones to illustrate the book.

Adapted from Australian Dictionary of Biography and The University of Adelaide 1974-1974. (Adelaide: Rigby, 1973) 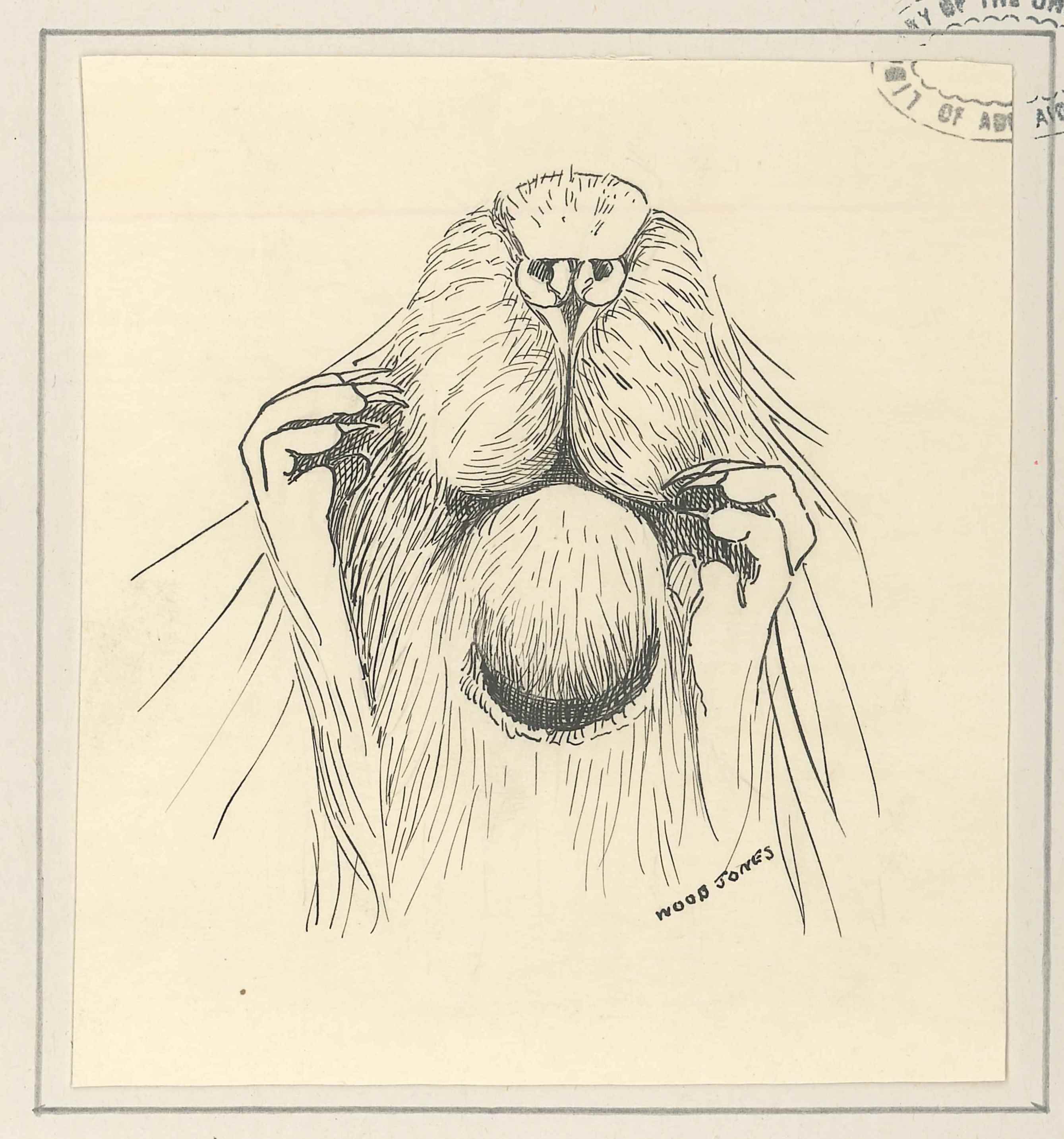 A list of the animals identified in the illustrations is available.