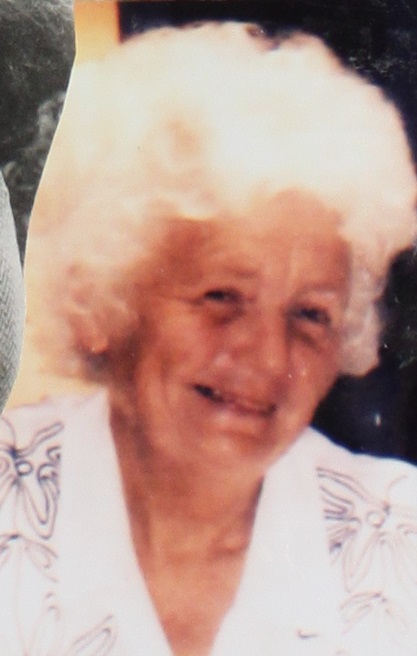 Joan Kinmont was a poet and playwright, born May 9, 1908 in Port Lincoln South Australia. She was most well known for her poem "This, My Son" written during World War II. The poem had initially started as a play, however later evolved into the poem which went on to sell over 10,000 copies, being reprinted several times and eventually going on to be republished in England in 1945. In addition to her poetry Joan wrote several plays, two of which were performed by the Australian Broadcasting Commission. Joan had three daughters, Jennifer, Meredith and Felicity. Joan passed away in London on August 17, 1985.

These papers were collected by Joan's daughter Jennifer, and contains theatre and film related scrapbooks created by Joan, along with programmes collected by Jenny's cousin Julie Pawsey and letters from friend of the family Hermia Wollaston.

Also available is a digital copy of select pages from the Kinmont family scrapbook album related to William Kinmont and can be found on our Digital Archive. 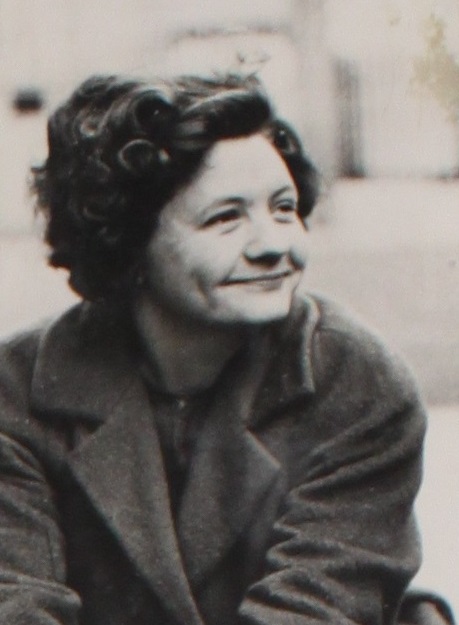 In 1891 the 24-year old William Kinmont left his native Scotland to try his luck in the dominions. In October 1893 he started working as Private Secretary to Sir Thomas Elder. In December 1893 Kinmont was thrown from his horse while riding on Glen Osmond Road near Birksgate and he died some weeks later from his injuries. Sir Thomas obviously thought a great deal of him, the funeral leaving from Elder’s house, the Pinnacles, before William being buried at Stirling Cemetery. William’s possessions must have been returned to his family after his death, including a transcript of Elder's “Notes from a Pocket Journal: A Trip to Lake Hope” in William’s handwriting, and a journal in Thomas Elder’s hand containing an unrecorded lecture delivered to a working men’s organisation during a trip to England. These have been transferred to the Sir Thomas Elder Papers

Box 4-13 - Scrapbooks made by Joan Kinmont