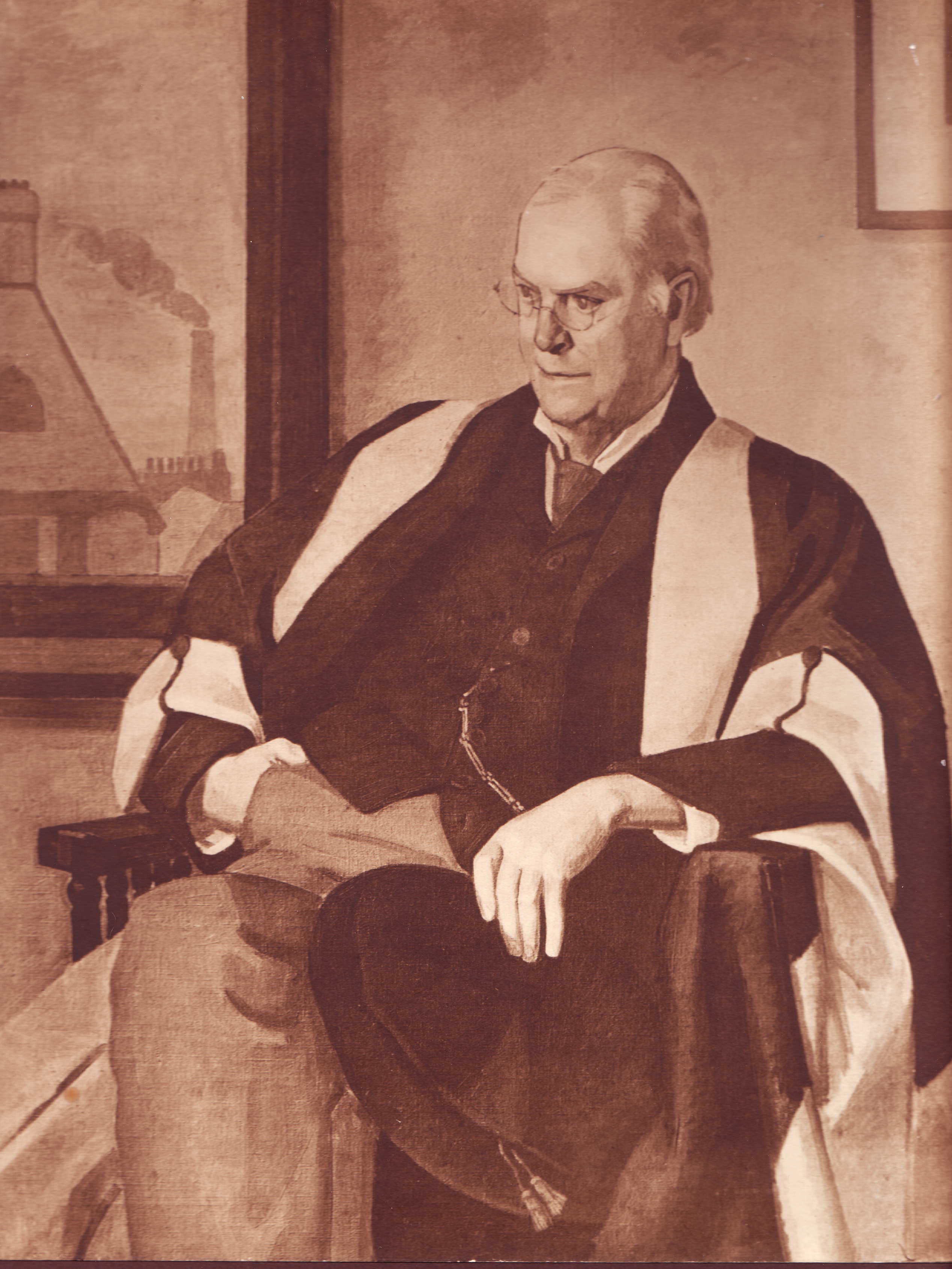 Sir Horace Lamb (1849-1934), mathematician, was born on 27 November 1849 at Stockport, Cheshire, England. In 1867 Lamb won a classical scholarship at Queens' College, Cambridge, but was considered too young and went for a year to Owens College, Manchester, where he was influenced to study mathematics at Cambridge. In 1868 he was elected to a minor scholarship at Trinity College (B.A., 1872; M.A., 1875); in his first degree he was second wrangler in the Mathematical Tripos and was elected a fellow and lecturer of his college.

Lamb was appointed Chair of Mathematics at the newly founded University of Adelaide and arrived with his wife, Elizabeth in South Australia in March 1876 in time for the university's inauguration in April. As one of the first four professors Lamb was prominent in establishing the academic and administrative structure of the university. He lectured in pure and applied mathematics as well as giving instruction in practical physics. He also gave public lectures in the evenings on a variety of scientific subjects

In 1885 the University of Adelaide granted Lamb leave to enable him to visit England. He did not return to Adelaide but accepted appointment as professor of mathematics at Owens College and held that post until he retired in 1920. His last years were spent at Cambridge as an honorary fellow of Trinity College and as Rayleigh lecturer. After a brief illness he died at Cambridge on 4 December 1934.

Adapted from the Australian Dictionary of Biography