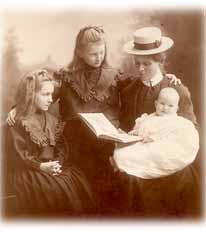 Papers of the Poulton Family, primarily focused around Dr. Benjamin Poulton. (1851-1921), his wife Lettice, and their daughters. Dr. Poulton obtained his medical qualifications from the University of Melbourne in 1879, after which he moved to Adelaide, eventually becoming Senior House Surgeon at the Royal Adelaide Hospital in 1888.

Also includes references to Dr. Poulton's father, also named Benjamin (1819 - 1910), who moved from Britain to Geelong, Victoria with his family in 1849. Dr. Benjamin Poulton the elder had studied chemistry and pharmacy at the Pharmaceutical Society's laboratory in London, eventually moving to Melbourne and opening a pharmaceutical company in 1866. Dr. Benjamin Poulton died in 1910.

Series 7
Papers of Miss Cynthia Poulton re the Victoria League (of which she was President of the Settlers' Welcome Committee),
c.1963-81. 2cm.

Series 8
Misc. newspaper cuttings (mainly personal and re the Victoria League). 1867, c.1912-69. (many undated). Also programmes for State Concert in honour of the visit of the Duke and Duchess of Cornwall and York, Exhibition Building, Adelaide, July 13 1901; 'As You Like It' in aid of the French Red Cross, Queen's Hall Adelaide, 4 May 1917; 'What Every Woman Knows', Theatre Royal Adelaide, 3 July 1926. (Programmes have been entered in the Ausstage database)
A copy of Alliterations: rhymes & sketches / by Joanna E. Giles (1917), sold in aid of the French Red Cross and inscribed to Mrs Poulton, has been catalogued seperately for the Rare Book Collection. 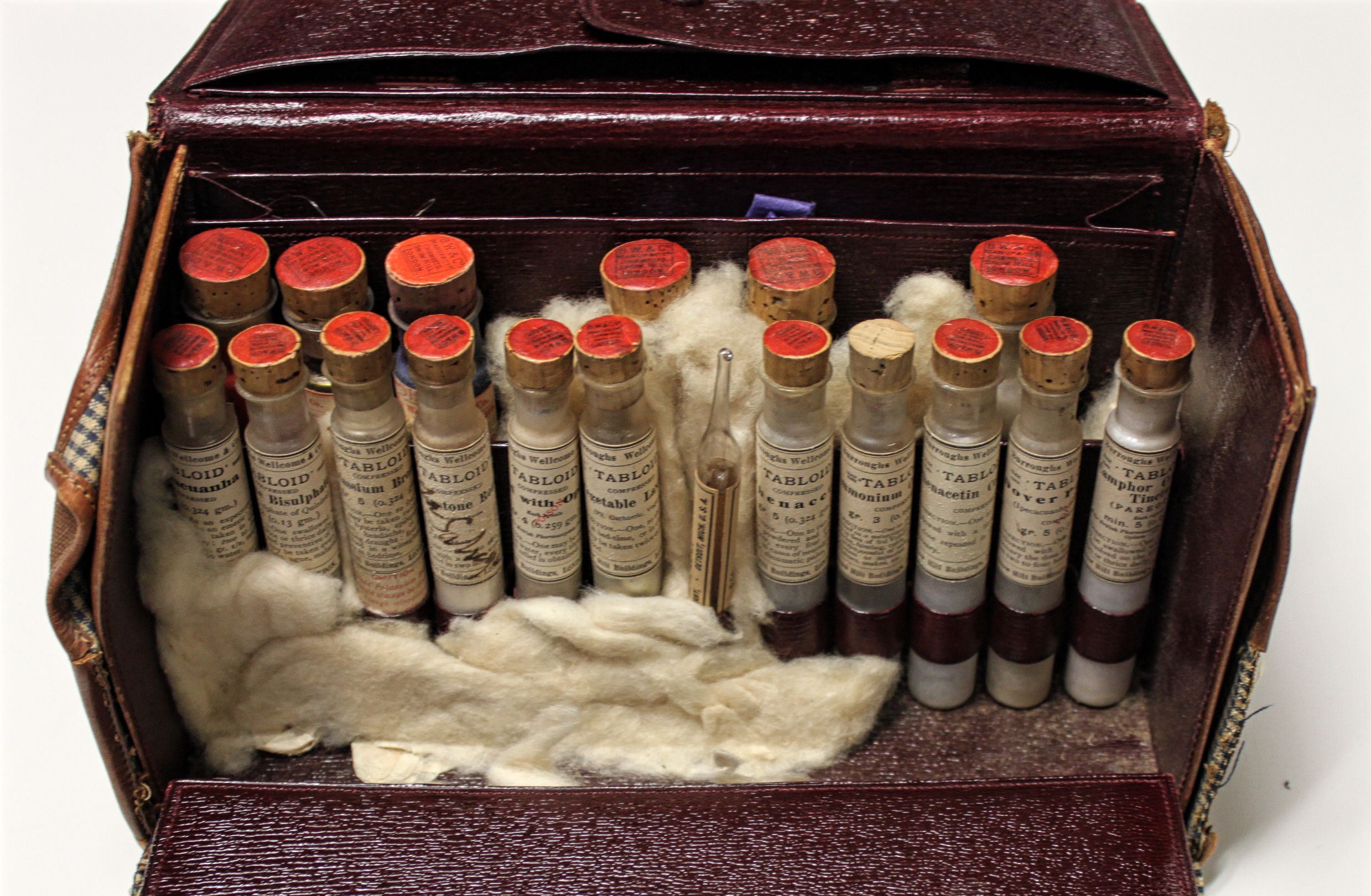