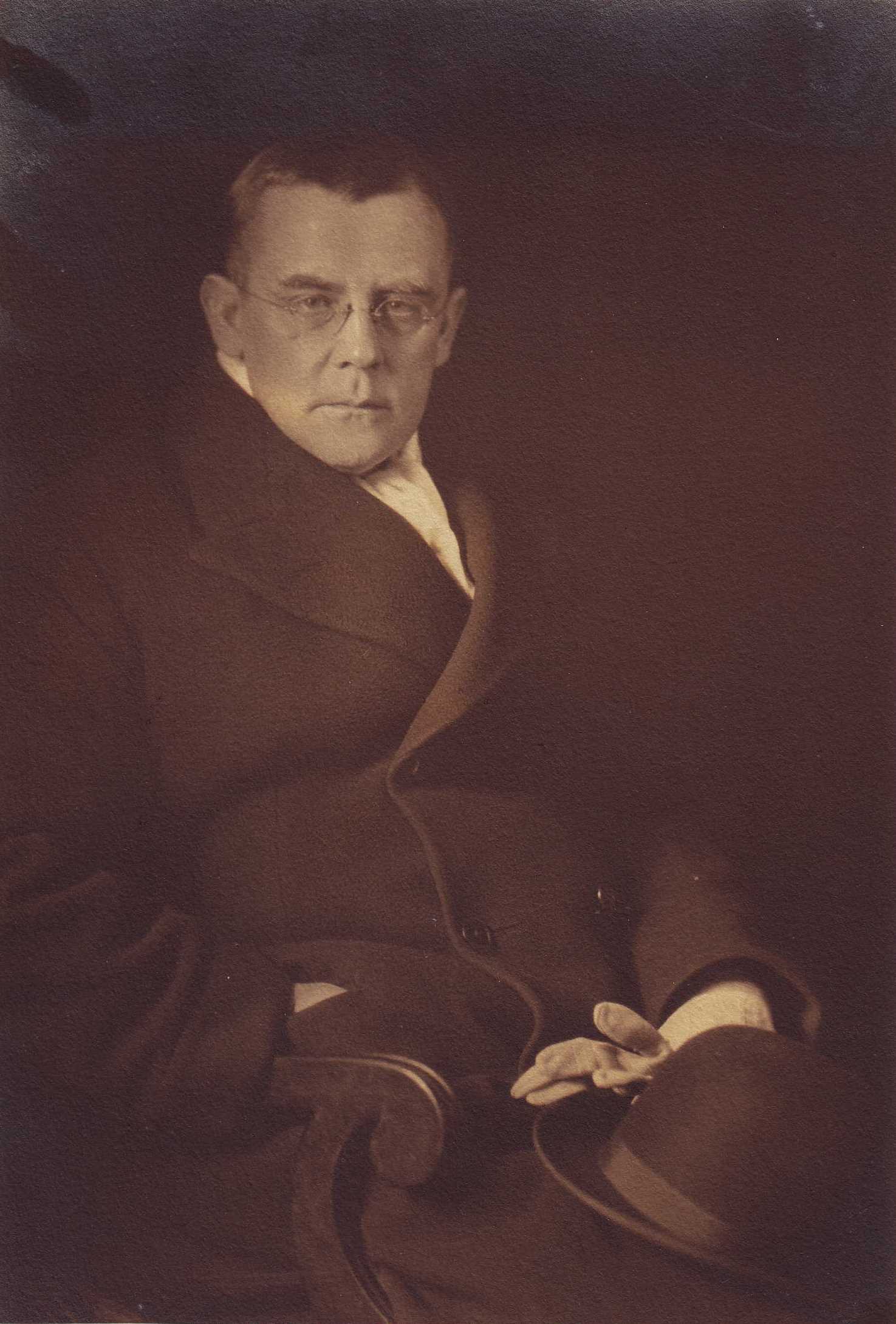 Sir Archibald Strong was an academic and poet born in Melbourne, Australia in 1876. He served as both a lecturer and Acting Professor of English at the University of Melbourne (1912-1922), before moving to Adelaide to become the first Jury Professor of English Language and Literature at the University of Adelaide (1922-1930) Strong also served as Chief Film Censor from 1916-1922.

His publications included small volumes of original verse in traditional form and style in 1905, 1916 and 1918; volumes of literary criticism in 1910, 1911, 1921 and (posthumously) 1932; translations into modern English verse of the ballads of Theodore de Banville in 1913 and of Beowulf in 1925; and, a short history of English literature co-authored by Sir Robert Wallace (1921) and an anthology of English verse and prose (1923).

He died in Adelaide on 2 September 1930 of cerebral thrombosis and was buried in the North Road cemetery. In addition to his notebooks, the library also acquired his collection of over 5000 books.

Adapted from the Australian Dictionary of Biography entry.

13. 1 small Coat of Arms block for his personal bookplate.