George Taplin
Vocabulary and grammar of the language of the Aborigines 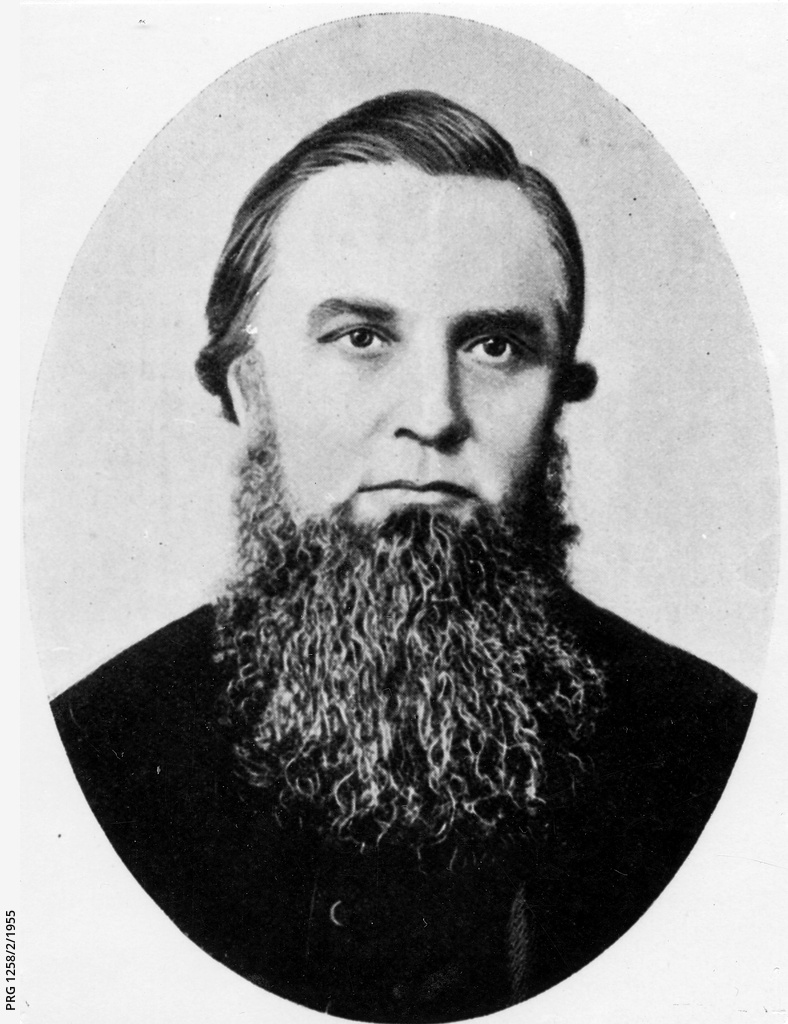 George Taplin was a missionary and teacher born in England on 24 August 1831. In 1849 he moved to Adelaide intent on becoming an overseas missionary. In 1851 he was recruited for the ministry by Reverend Thomas Quintin Snow , through whom Taplin met his wife, Martha Burnell.

Between 1953-1959. Taplin travelled to Currency Creek and Port Elliot, where he opened a school, working there as a teacher until the Aborigines Friends Association appointed him as missionary-teacher to work in the lower Murray districts. Taplin elected to build a settlement on the shores of Lake Alexandria, in an area known as Raukkan (Point McKlay).

Taplin spent many years working as missionary to the Narrinyeri (Ngarrindjeri), in spite of the challenges presented by both European and Aboriginal groups in the area. He studied the culture and society of the Ngarrindjeri extensively, learning the language and using it when preaching, as well as translating sections from the bible. His anthropological studies were published and often considered invaluable in both Australia and abroad.

Adapted from the Australian Dictionary of Biography. Image courtesy of the State Library of South Australia

Vocabulary and grammar of the language of the Aborigines who inhabit the shores of the Lakes and lower Murray. Point Macleay [sic] McLeay, 10 July 1867. [71] leaves.