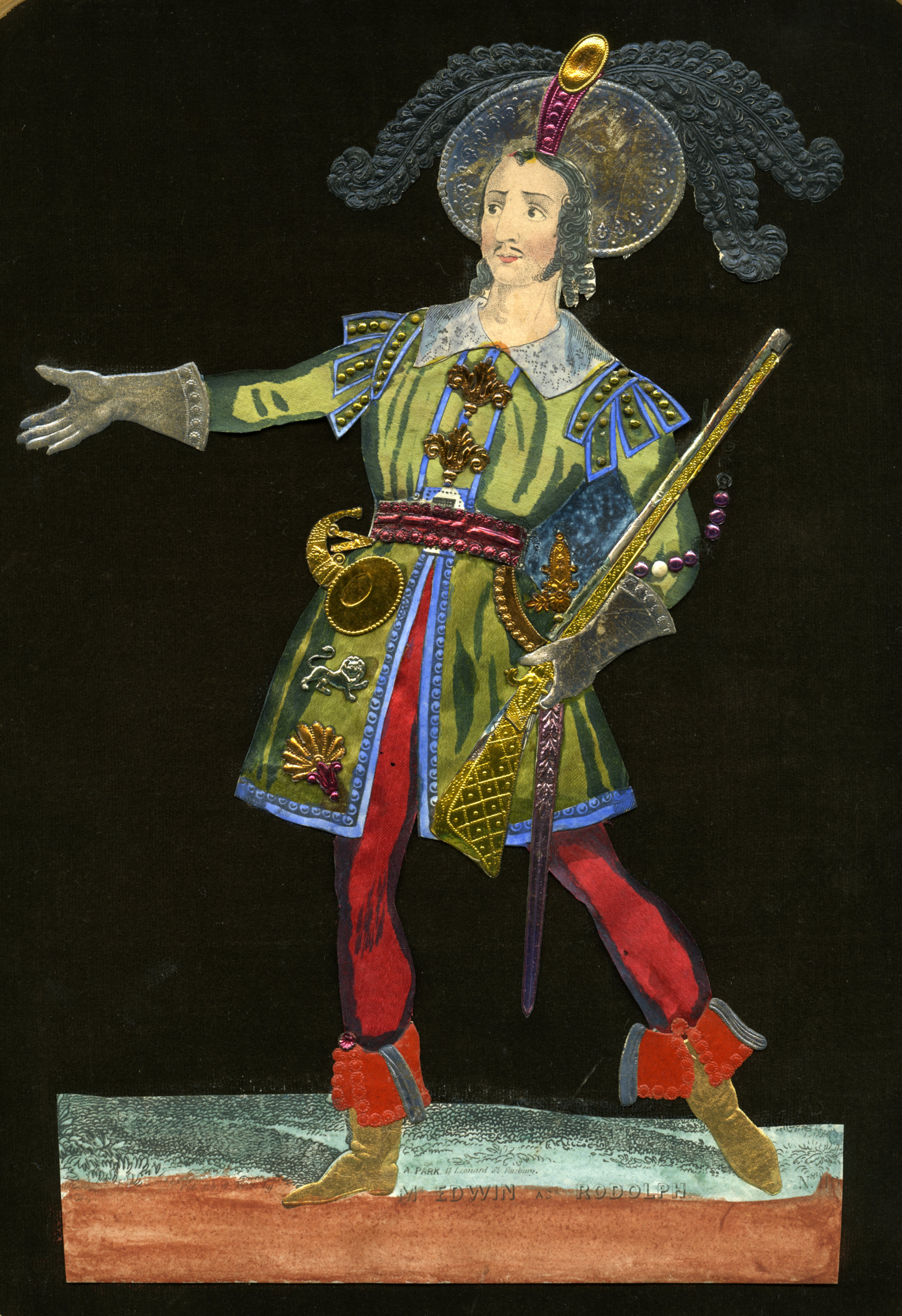 Angel died in 1976 and in 76-77, her theatre collection, including the bulk of her theatre illustrations, were bequeathed to the Library.  A portion of the collection was retained by her sister, Mary Clark, who continued to add to it.  Upon Mary's death in 1988, additional books, programmes, souvenirs, posters, postcards, newspaper cuttings and illustrations were transferred to the Library.

Oversize material is housed in the MSS Map Cabinets and are marked as such on the individual listings.

An extensive collection of predominantly theatre based illustrations, mostly postcards, along with sketches, photographs and hand-coloured prints. 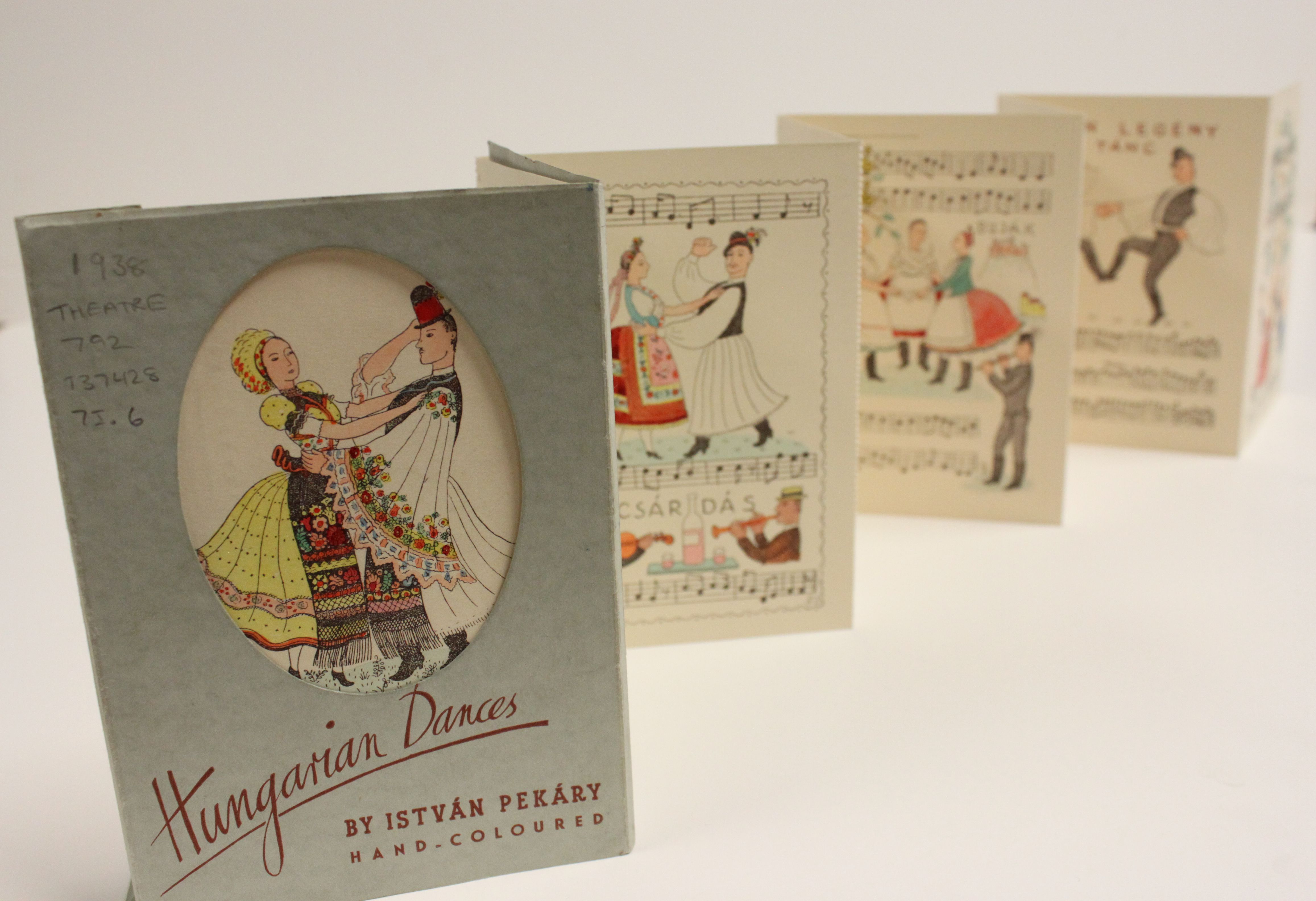 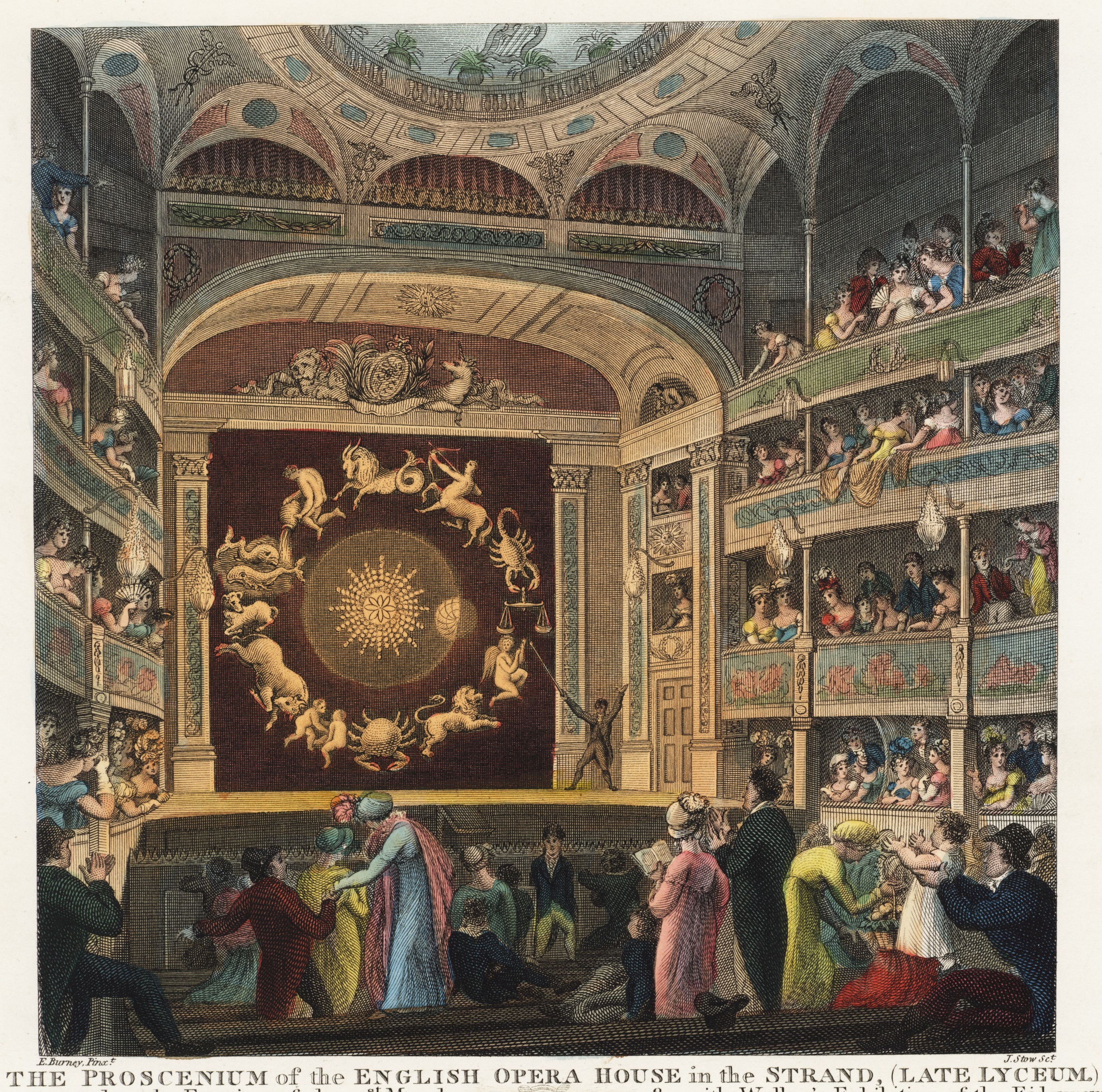