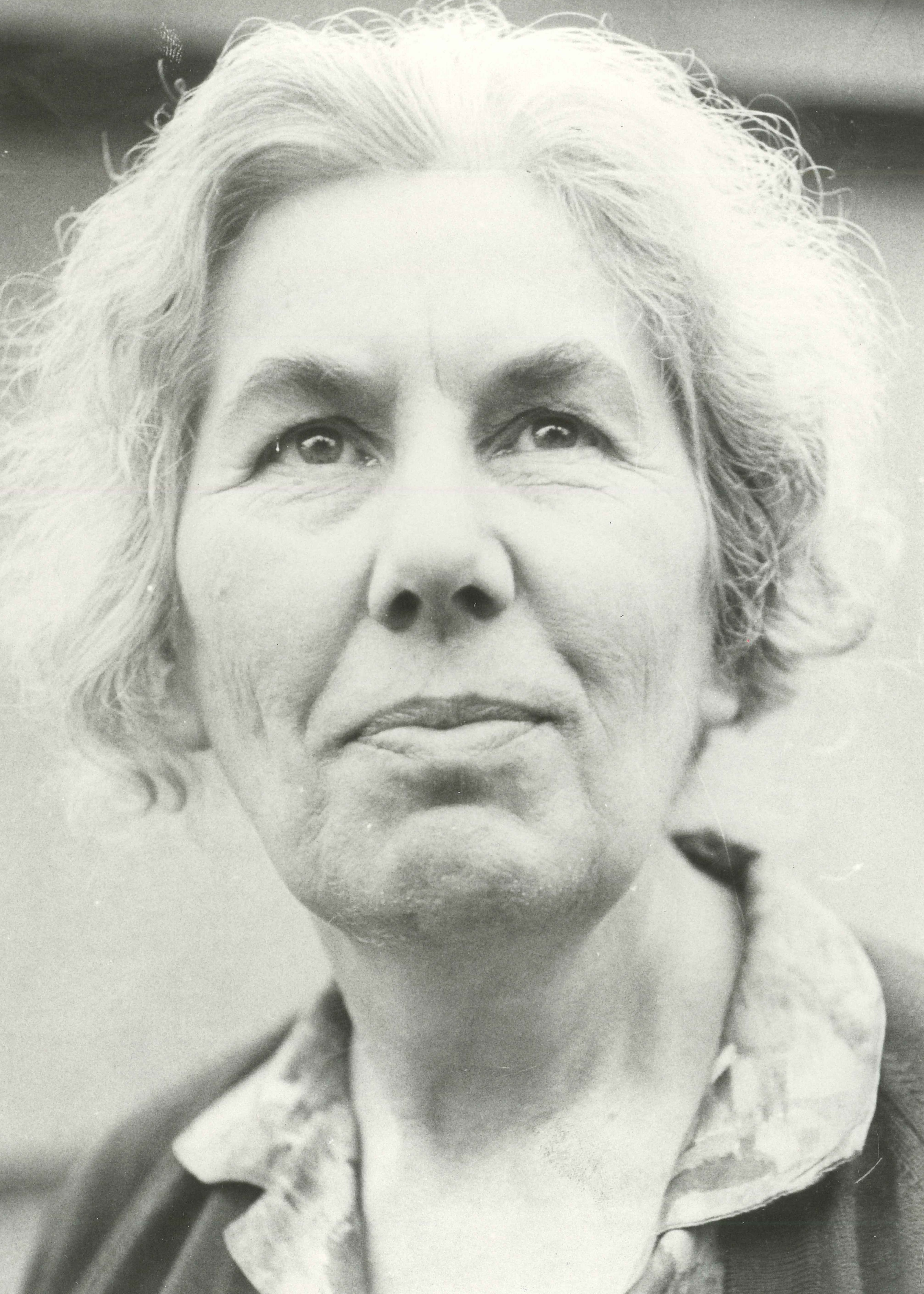 Helga Zinnbauer was born 24 February 1909 in Orsova, Austria-Hungary (Romania). Helga was educated at a Catholic secondary school at Timisoara, and the University of Vienna (Ph.D., 1936) where she studied psychology. Helga and her husband Alfred Freund- Zinnbauer moved to Adelaide in 1940. She was initially employed as a library assistant in the Barr Smith Library on the 22 February 1943, completing the qualifying certificate of the Australian Institute of Librarians in 1946. She later served as Acting Medical Librarian (1949-1950), Periodicals Librarian (1957-1970) and finally Senior Library Assistant (1970-1974), before retiring on the 31 of December 1974. Helga Zinnbauer died on 16 December 1980.

Adapted from the Australia Dictionary of Biography

1. Photograph from the Advertiser