There are all kinds of ways to make your mark. It could be as big as changing the world. As complex as changing minds. Or as fundamental as changing yourself. Whatever big things lie before you, we’re all about helping you make it happen. So, where will you go?

History in the making 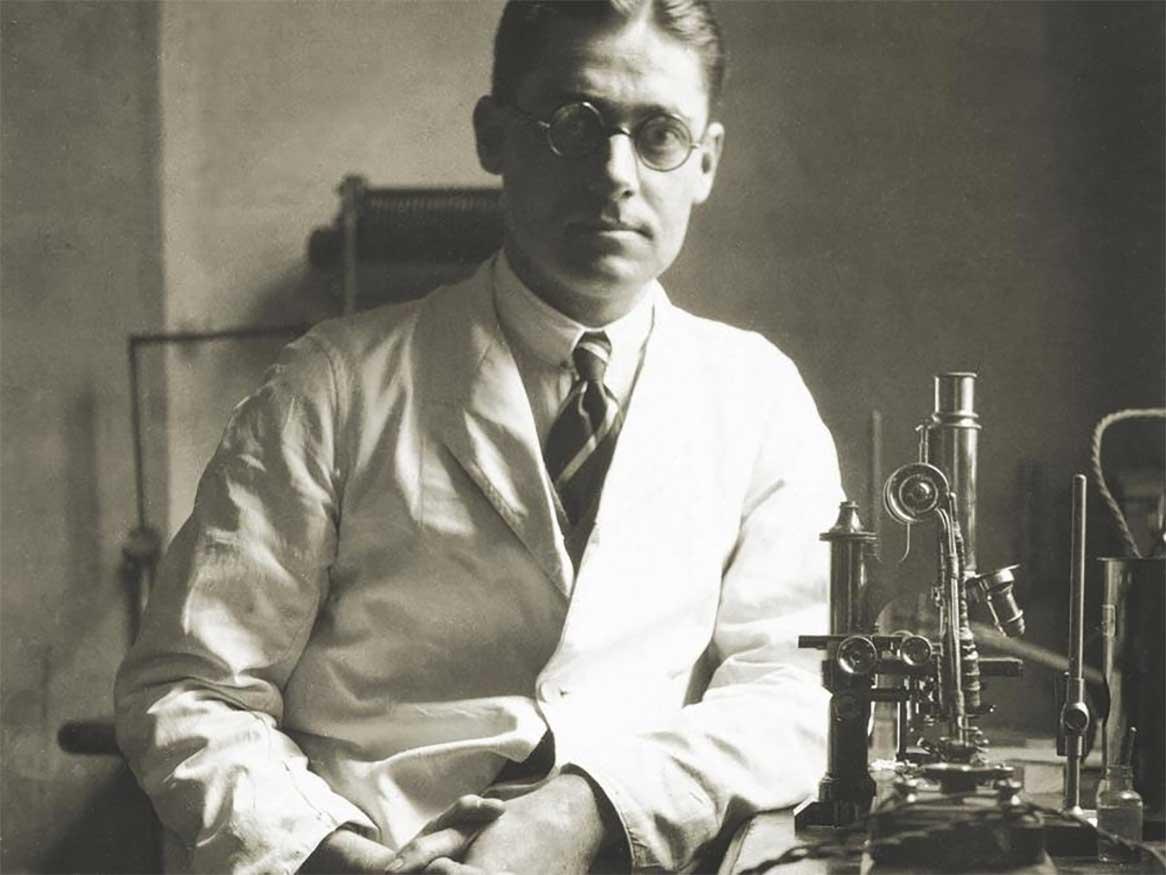 Five University of Adelaide alumni (so far!) have been awarded Nobel Prizes. 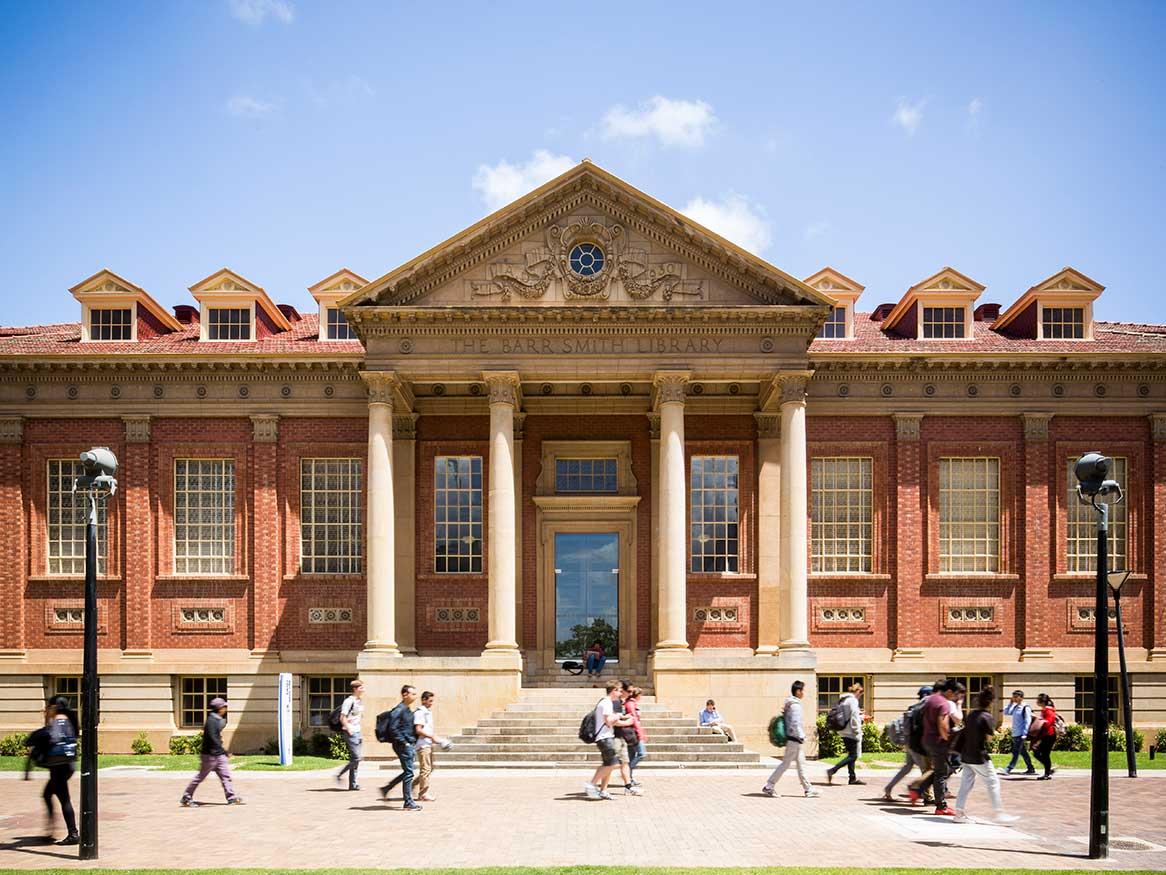 We have 16 subject areas ranked in the global top 100 of the 2021 Academic Ranking of World Universities (ARWU). 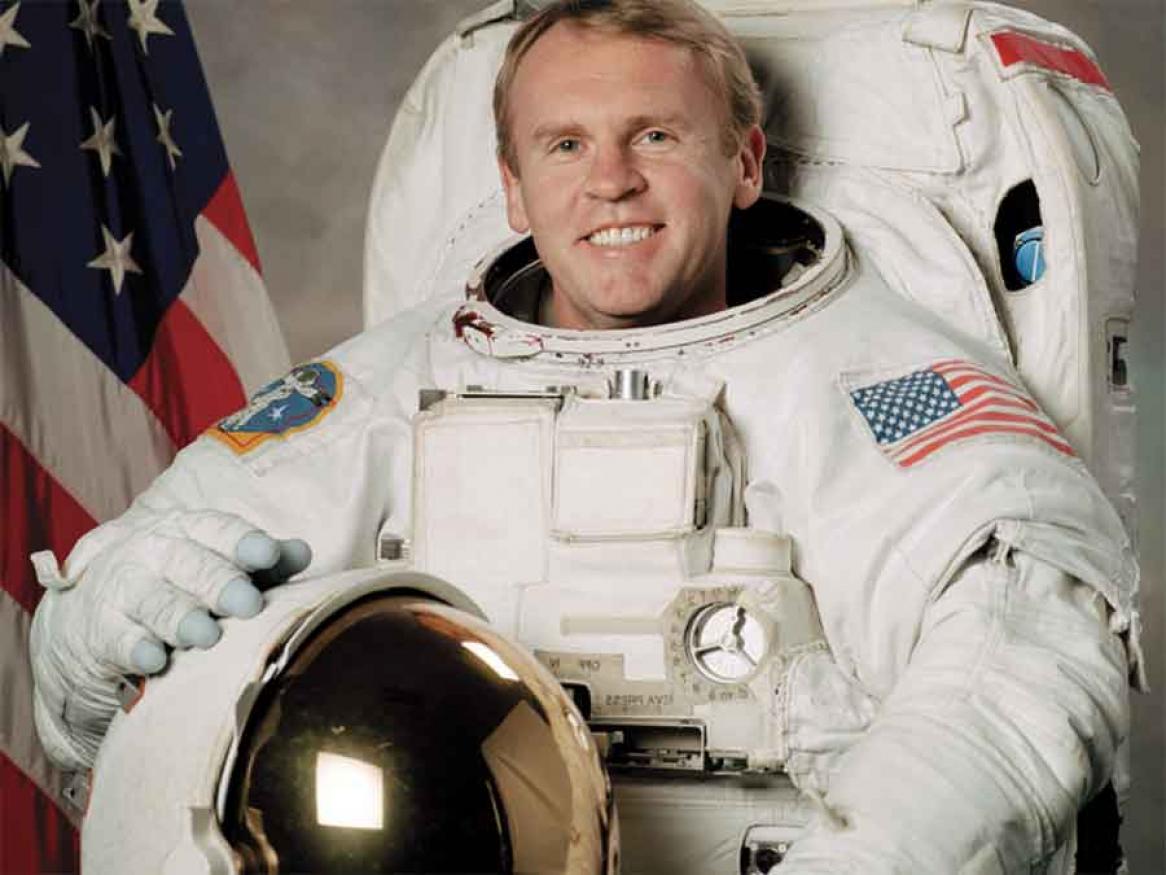 A history of firsts

Since becoming the first university in South Australia, we have continued our strong reputation of 'firsts'.

If our make history video has left you wanting to know more, you can find all the facts relating to each and every snippet right here on this page.