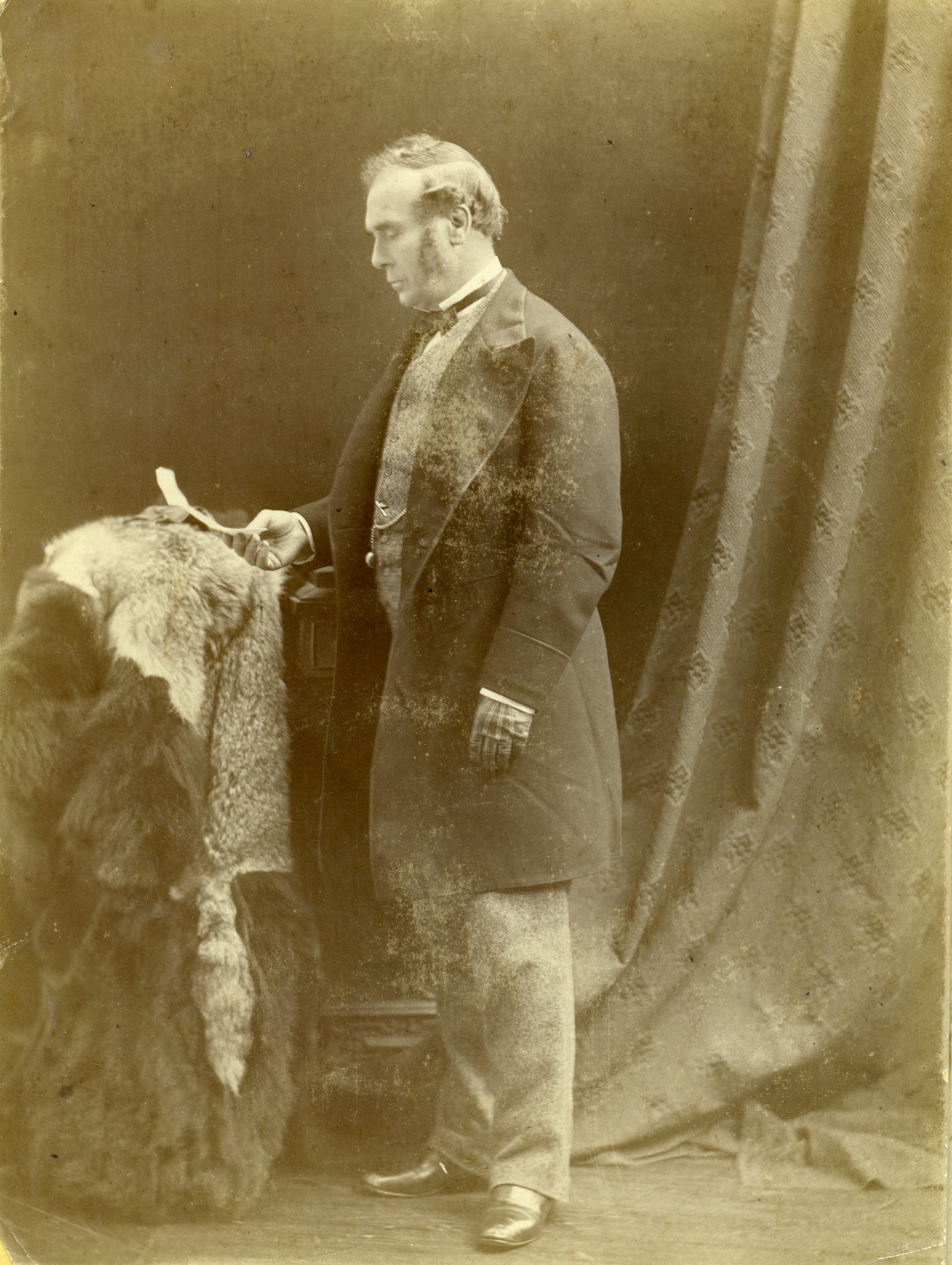 In 1854 Thomas Elder sailed to South Australia to join his brother George in managing the family business. On the same voyage was his future brother-in-law, Robert Barr Smith, whom Elder persuaded to join him in business in Adelaide. Thomas and Robert together established a vast mining and mercantile enterprise and established a pastoral empire larger than their native Scotland.

Elder was an enterprising young man with an adventurous spirit. Two years after arriving in the Colony he set off on a long voyage up the Murray River which fired his enthusiasm for pastoral enterprise, although his first land purchase proved to less than profitable.

The discovery of copper in 1860 however saw a rise in the fortunes of Elder Smith & Co which owned a large portion of the Wallaroo and Moonta mines. Their combined wealth enabled Elder and Barr Smith to progress the prosperity of South Australia and support many philanthropic enterprises.

Elder’s main residence was the Birksgate mansion at Glen Osmond which he developed to include a vast conservatory of exotic fruits and plants, his own vineyard for wine, a gas plant for lighting and heating, a private zoo and a stone tower from which he could observe shipping and his own yachts in the Gulf. He was a generous and considerate host, staging many large banquets and entertaining the author Anthony Trollope and the Duke of Edinburgh during their visits to Australia.

Elder’s own travels abroad led him to appreciate new experiences and the benefits of expanding the boundaries of knowledge. Elder actively explored beyond known lands and sponsored many expeditions of exploration, both with funds and with the supply of camels which he imported and bred on his outback stations.

A great supporter of education, Elder’s gift of £20,000 to match that of William Watson Hughes enabled the establishment of the University of Adelaide through the funding of two professorships in mathematics and science, with further Elder grants founding the Medical School and the Elder Conservatorium, and music scholarships for studies in Australia and the Royal College of Music in London.

Elder’s many other interests included yachting and he was Commodore of the Glenelg Sailing Club for many years. To support the racing industry in South Australia, he established a racing stud at Morphettville and imported Arab stallions, and later leased land at a peppercorn rent to establish a racecourse nearby.

He served as a member of the Legislative Council for several terms and supported the Waste Lands Bill of 1866 although as a squatter he stood to make financial loss by its passing. To the public benefit, Elder donated the Elder Park rotunda and a rotunda and animals to the Zoological Gardens.

Upon his death in 1897, among many other bequests, he left £25,000 to the South Australian Art Gallery to found a collection, £25,000 to provide housing and other facilities to promote the health and moral welfare of working men and working women, £16,000 to hospitals, £10,000 to Presbyterians, £4,000 to Anglicans for their cathedral and £4,000 to Methodists for their Prince Alfred College. These bequests alone represent more than ten and a half million dollars in current currency.