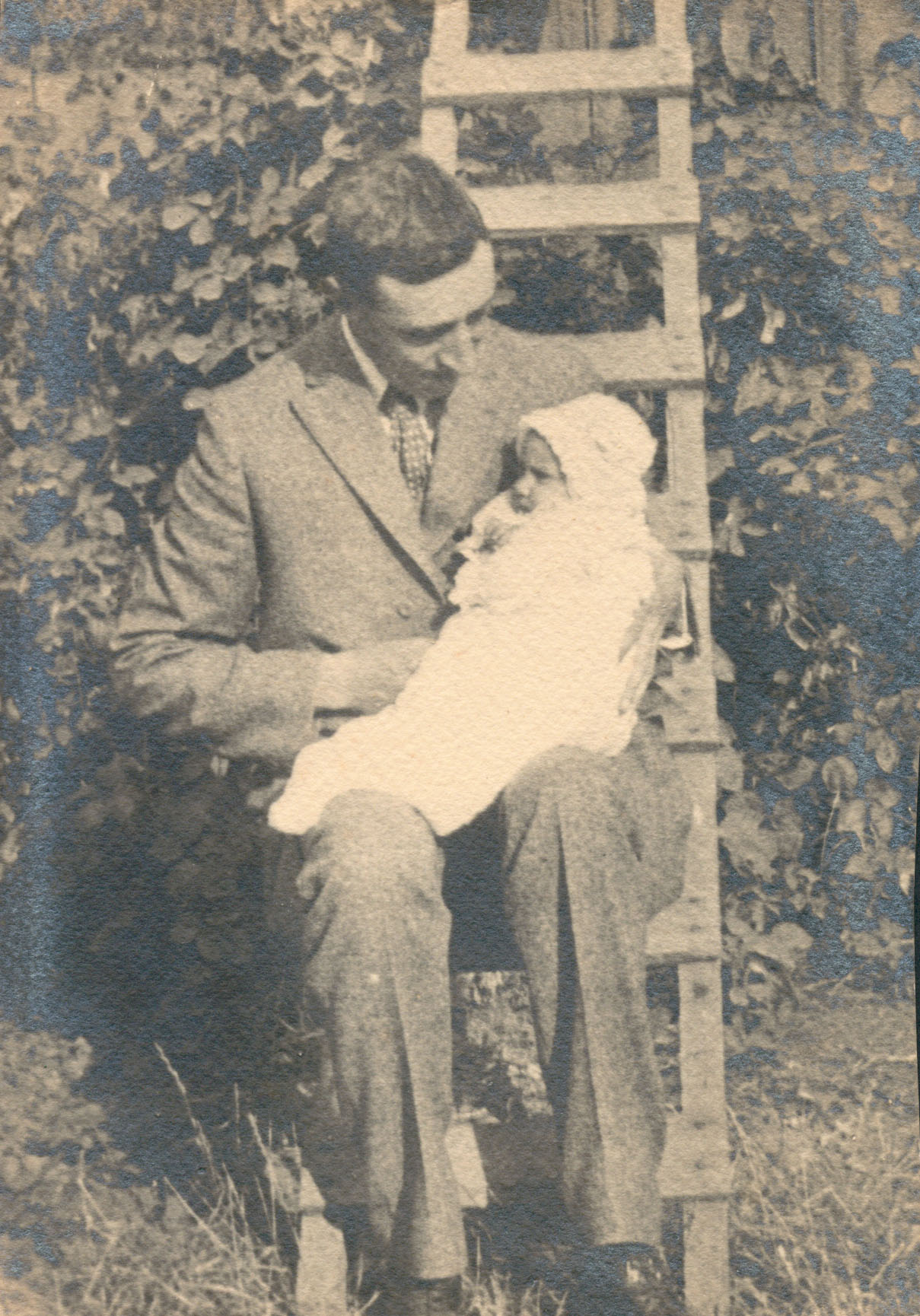 Robertson was one of a few physiologists who made significant contributions in the first 70 years of the science in Australia. A pioneer of the physical chemistry of proteins, Robertson devoted much of his research to the problem of growth. He conducted extensive studies on the growth and longevity of the white mouse at the Universities of California and Toronto between 1914 and 1919, and continued these studies at the University of Adelaide from 1920 until his death in 1930 at the early age of 45, leaving his wide programme of experimental work incomplete.

He developed a method for testing the effect of dietary and endocrine factors on longevity. He was the first to use large numbers of mice and to determine the significance of his results by statistical methods.

Robertson published 18 papers under the title “Experimental Studies in Growth”. The first paper (T. B. Robertson and L.A. Ray, Experimental studies on growth. 1. Methods. 1916) fully described methods of housing, feeding and control of infection in a mouse colony. His mice were almost entirely free from epidemic disease and therefore exceptionally good material for longevity studies. At Adelaide he also wrote his work The Chemical Basis of Growth and Senescence (1923)

His interest in growth and nutrition extended to studies of human infant development.

The executive of the CSIR (Council for Scientific and Industrial Research) invited him in 1927 to direct the newly formed Research Division of Animal Nutrition. In 1929 Robertson and his collaborators embarked on an ambitious programme to study the effects of thyroid, nucleic acids, intermittent starvation, vitamins A and D, oleic acid and thorium on the growth and longevity of the mouse. After Robertson died his colleagues continued the work and published the results a few years later. His work into the growth of sheep and their wool resulted in a major contribution to agricultural science and industry in Australia.

1. Robertson’s notes on the feeding of his infant daughter, Judith Stirling Robertson, found in one of the works from Robertson’s collection.
2. ‘A comparison of the weights at birth of British infants born in the British Isles, the United States, and Australia’ / T. Brailsford Robertson. University of California Publications in Physiology v. 4 no. 2 (1915)