The next frontier will require advanced technologies such as machine learning to fully grasp the opportunities. 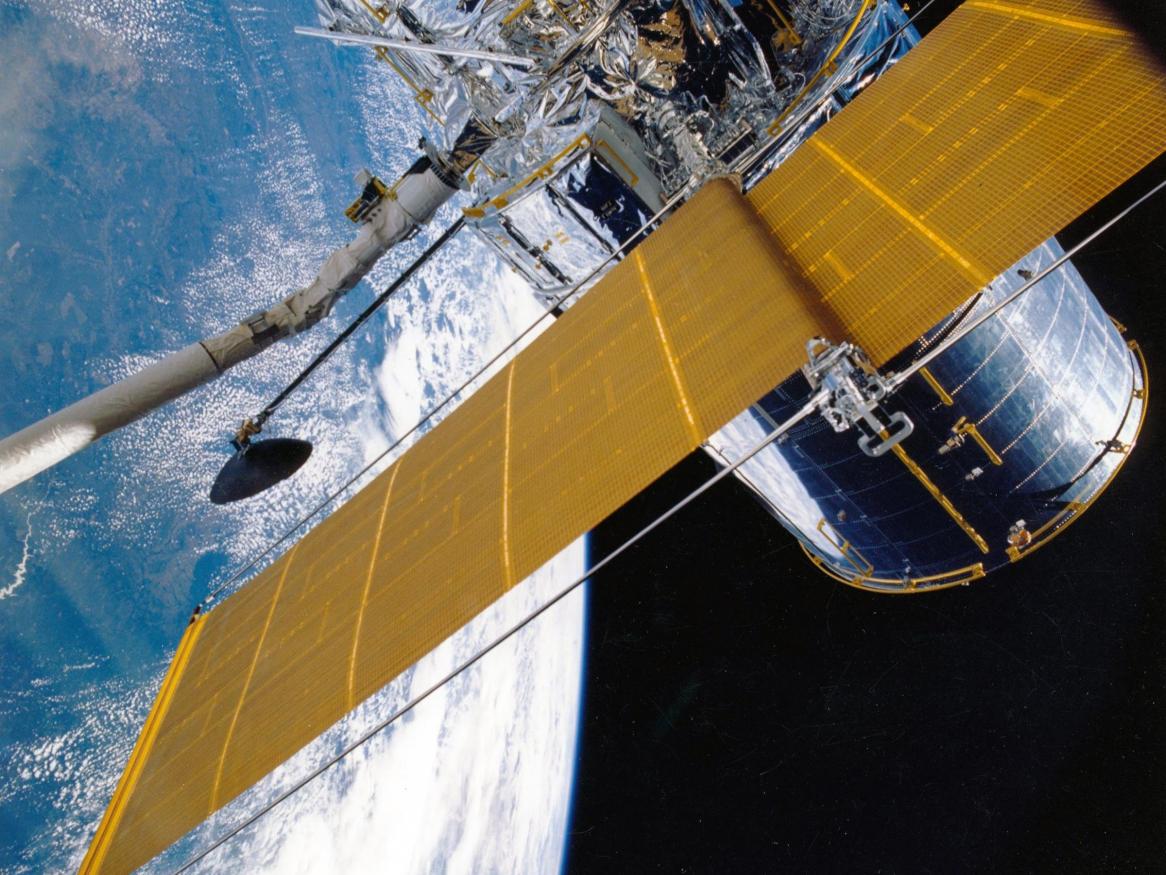 The SmartSat Collaborative Research Centre is paving the way for the future of satellites. AIML's Director of Machine Learning for Space Engineering, Professor Tat-Jun Chin, is the Professorial Chair of the Sentient Spacecraft program within SmartSat.