The Centre for Heart Rhythm Disorders (CHRD) is at the forefront of developing new and innovative approaches to heart problems and patient care initiatives in Australia and internationally.

Our researchers have contributed greatly to the understanding of the mechanisms of various aspects of heart disease, in particular, atrial fibrillation, lifestyle and risk factor management. This research continues to attract numerous awards with national and international recognition.

Our investigators are involved in multiple studies of various types ranging from more 'pure' research to applied clinical trials and consultancies. We embrace collaborative research with other institutes, hospitals and industries, where our work is embedded in a worldwide research network. 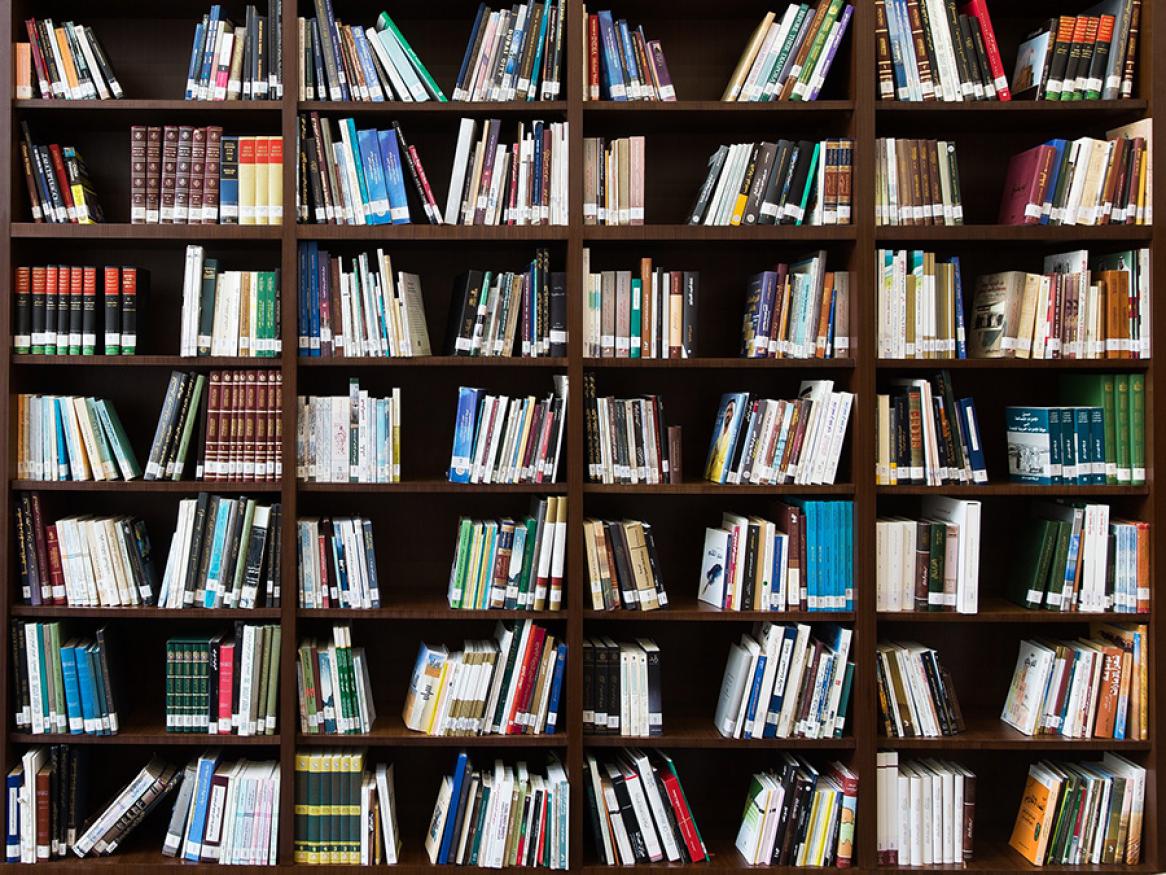 For detailed information on our research, please see our current and past publications.