The University of Adelaide Club

The University of Adelaide University Club was established in 1950 and operated in premises on Hughes Plaza from June 1971 to May 2010. In May 2010 the Club moved to Level 4 of Union House.

All academic and general staff, postgraduate students, and partners of members are most welcome to join. Membership is also extended to employees of the other two universities in South Australia as well as to associated organisations such as the State Library, Museum, Art Gallery, Adelaide Zoo, Royal Adelaide Hospital and Queen Elizabeth Hospital.

Notice of cancellation of AGM. Due to unforeseen circumstances the Club's AGM scheduled for Thursday 30 July is cancelled.
Apologies for any inconvenience. A new date will be announced in the near future. 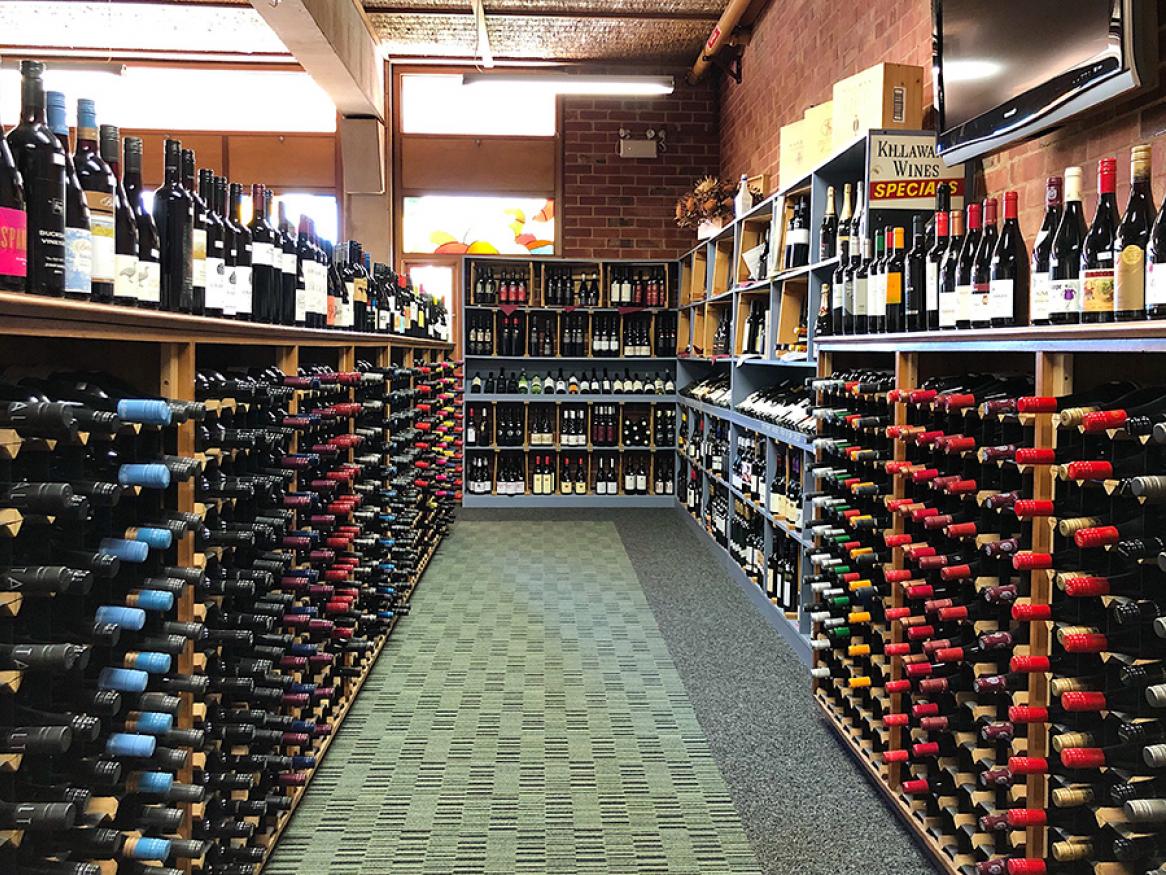 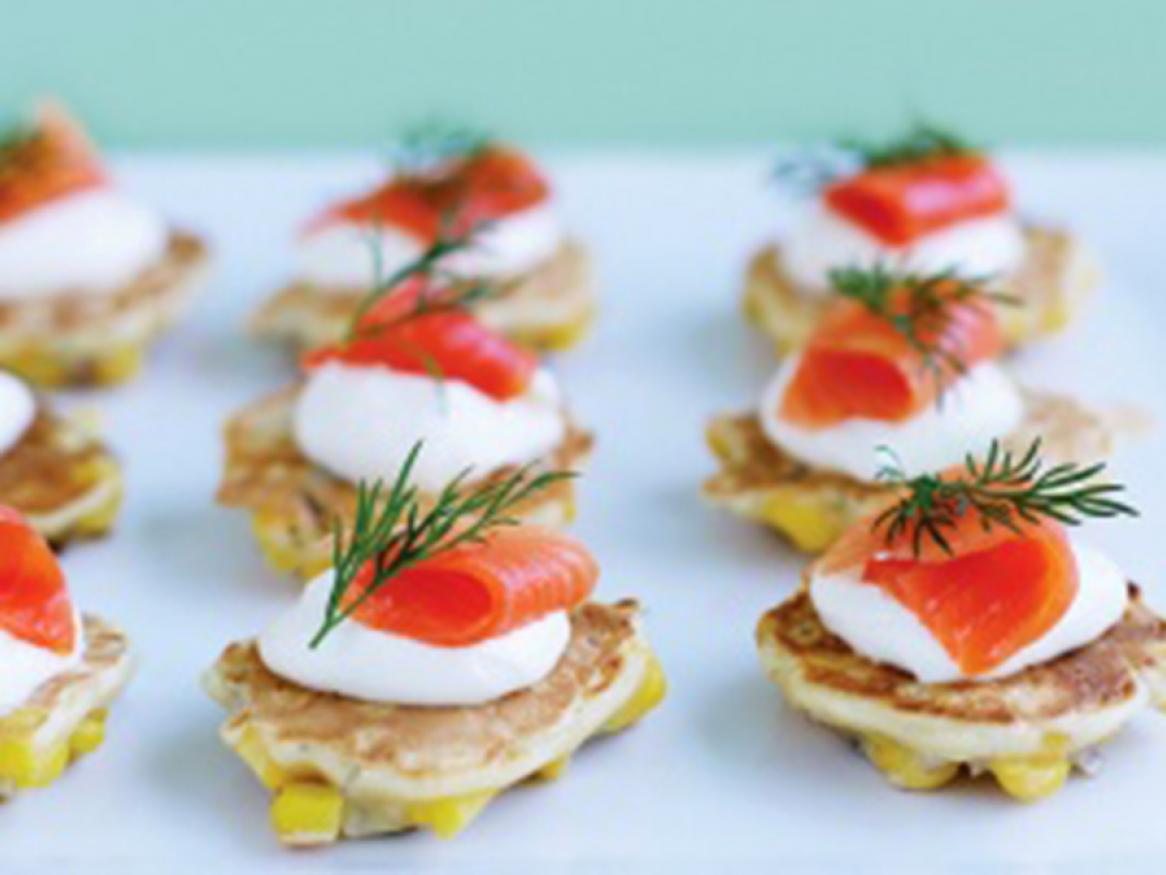 Wine at the Club 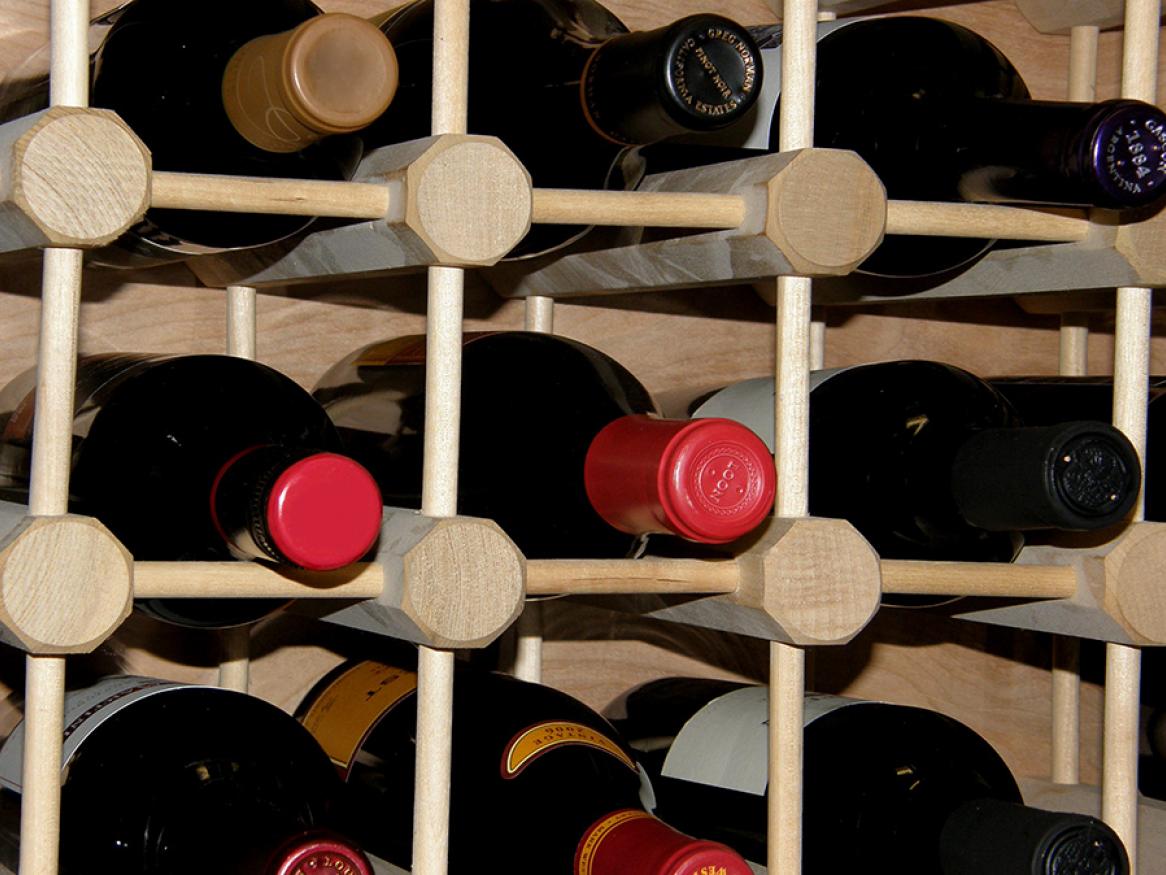 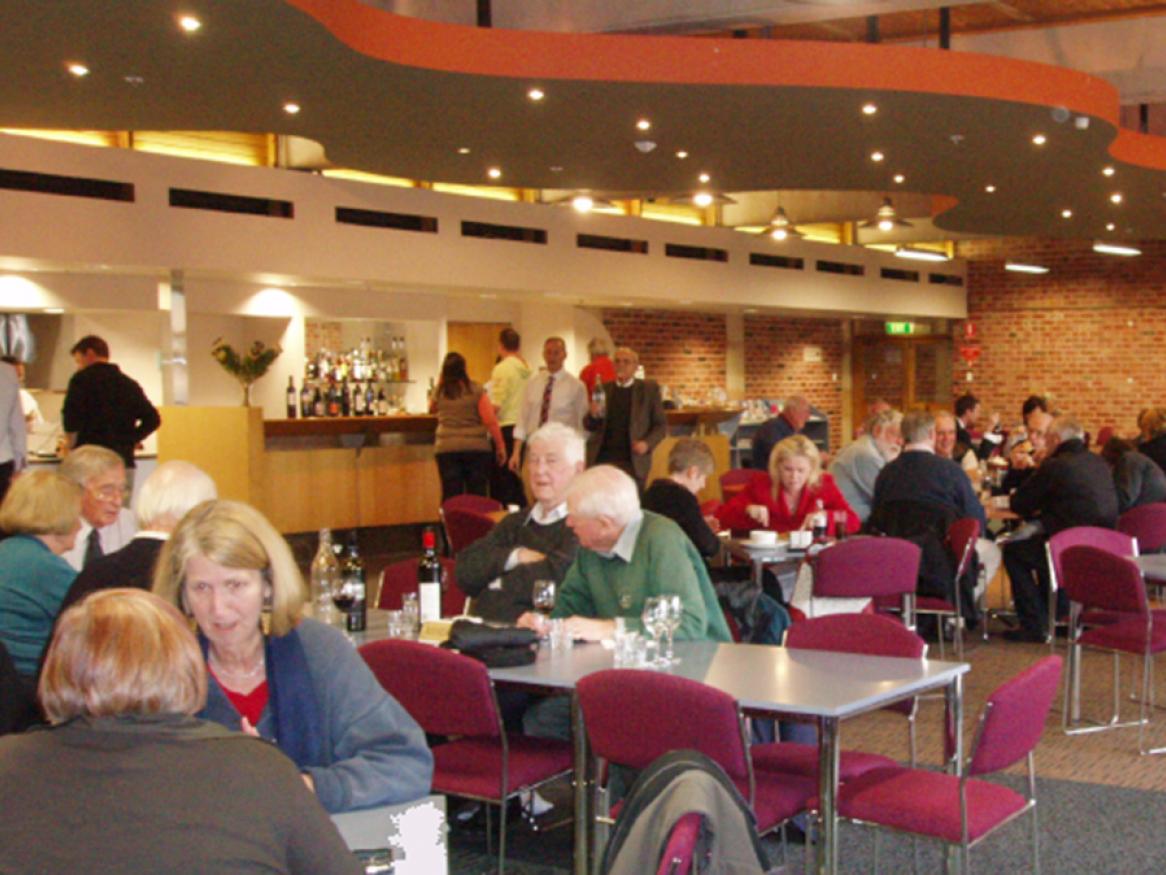 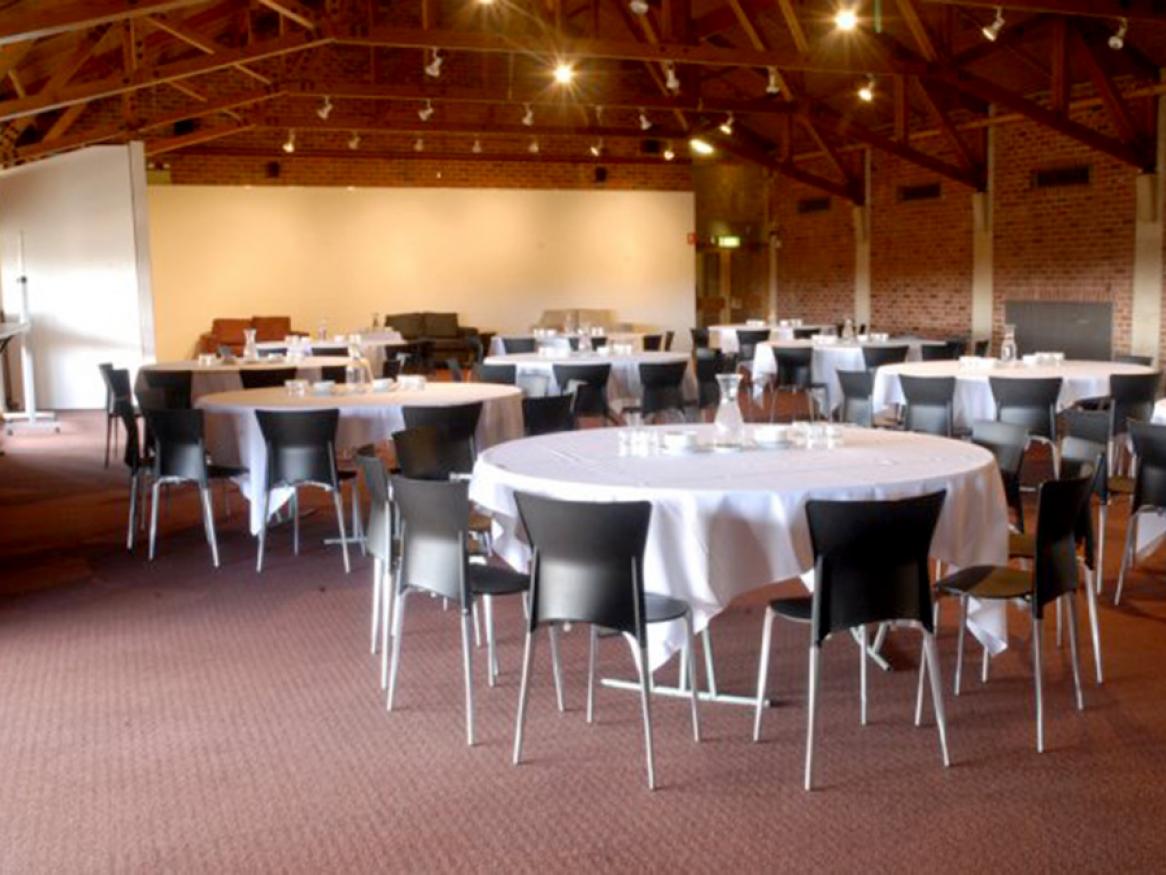 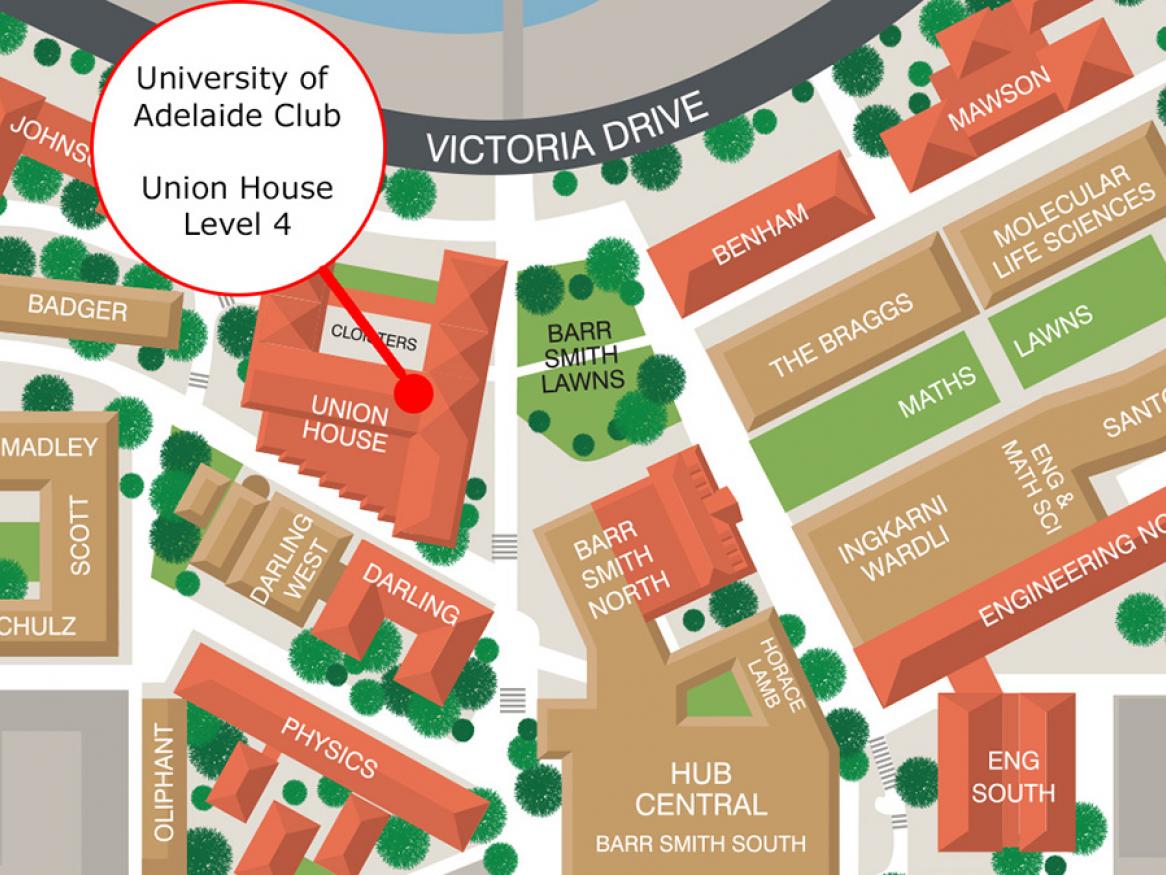