The latest news, events and expertise from the University of Adelaide. 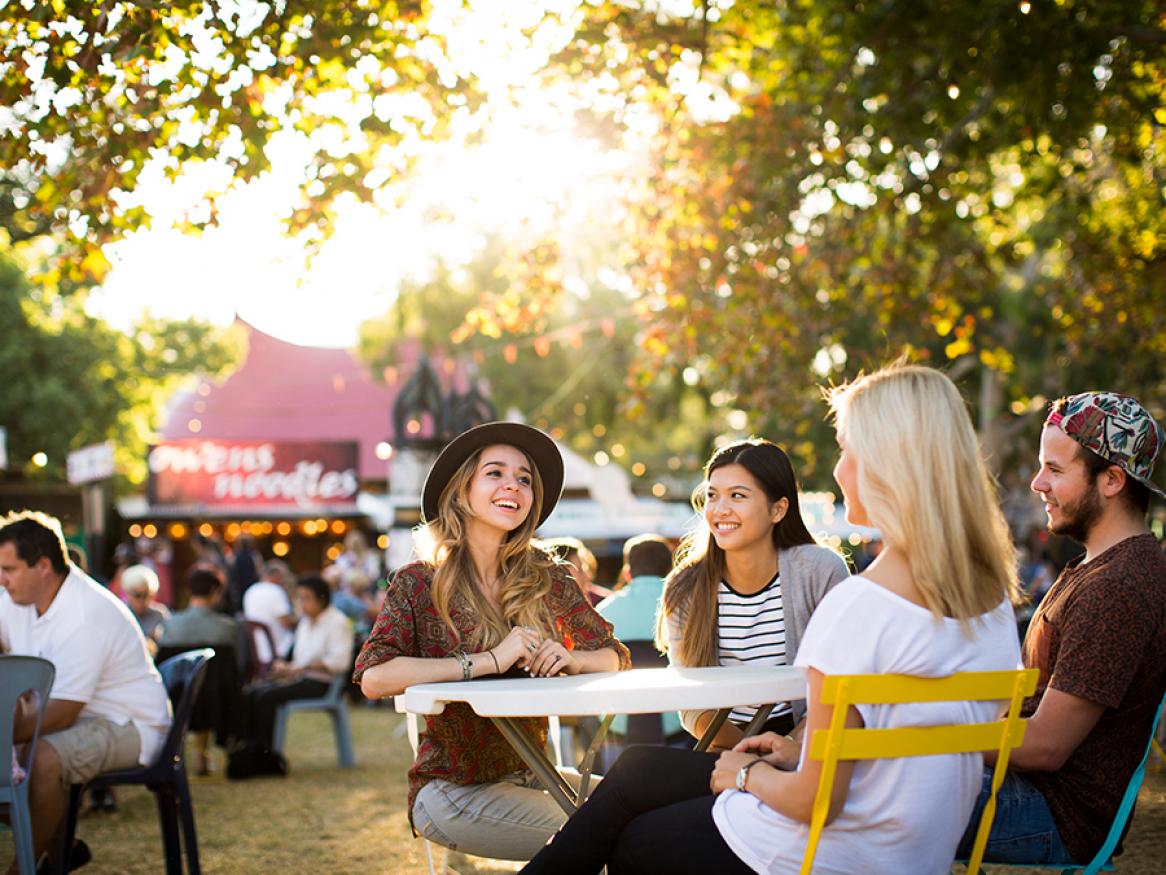 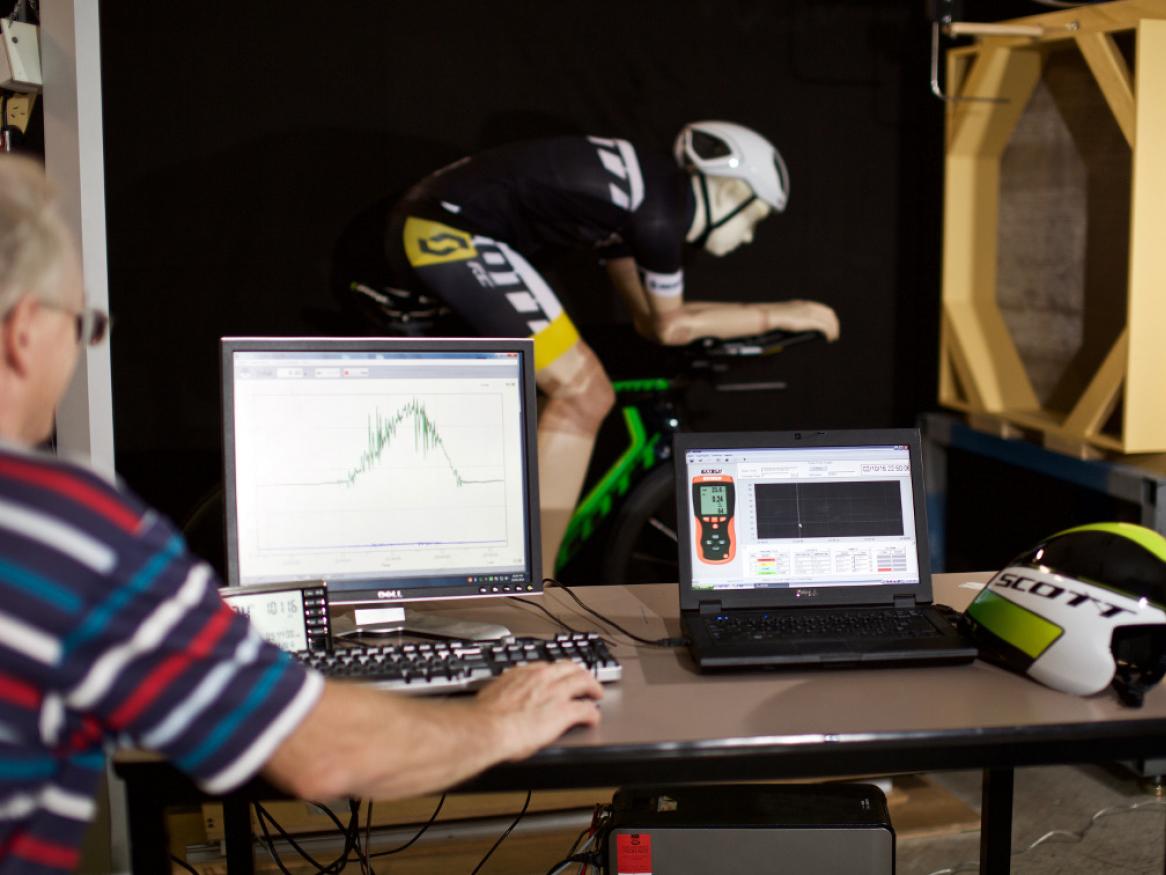 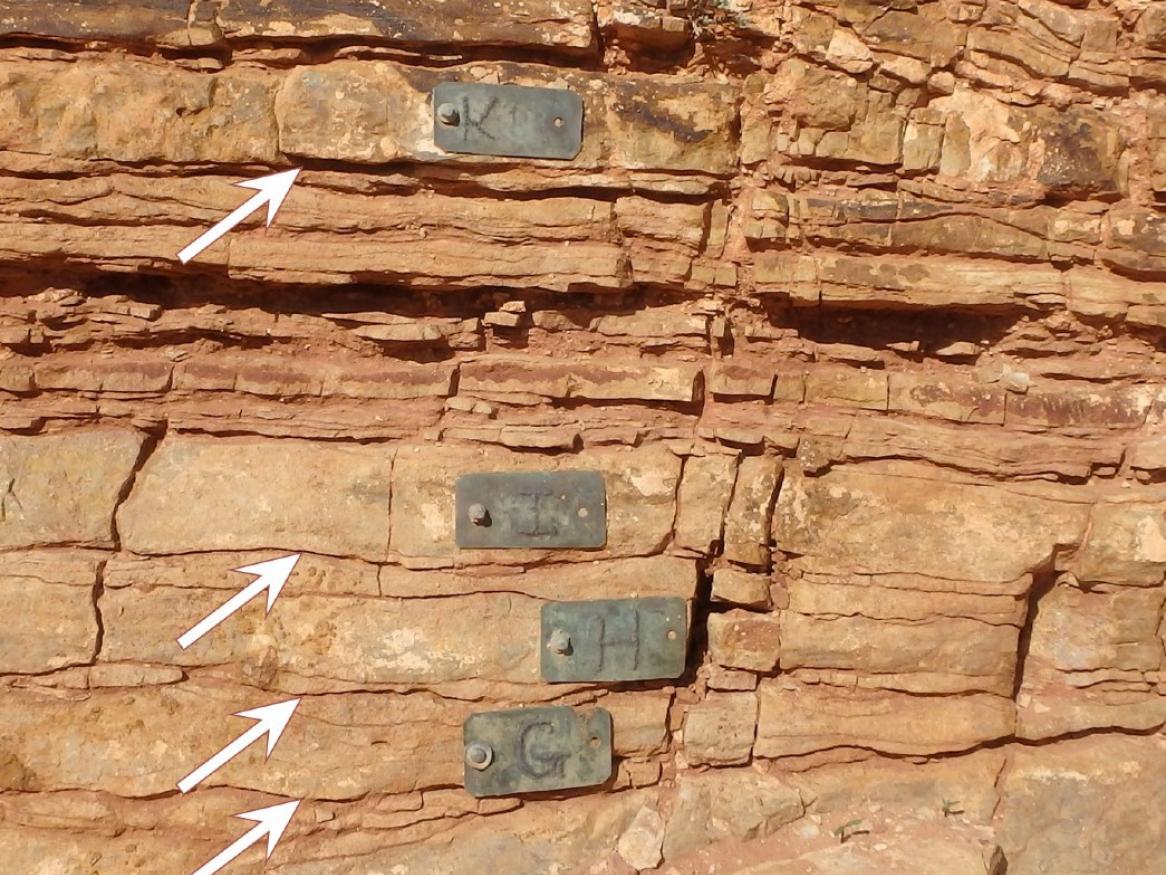 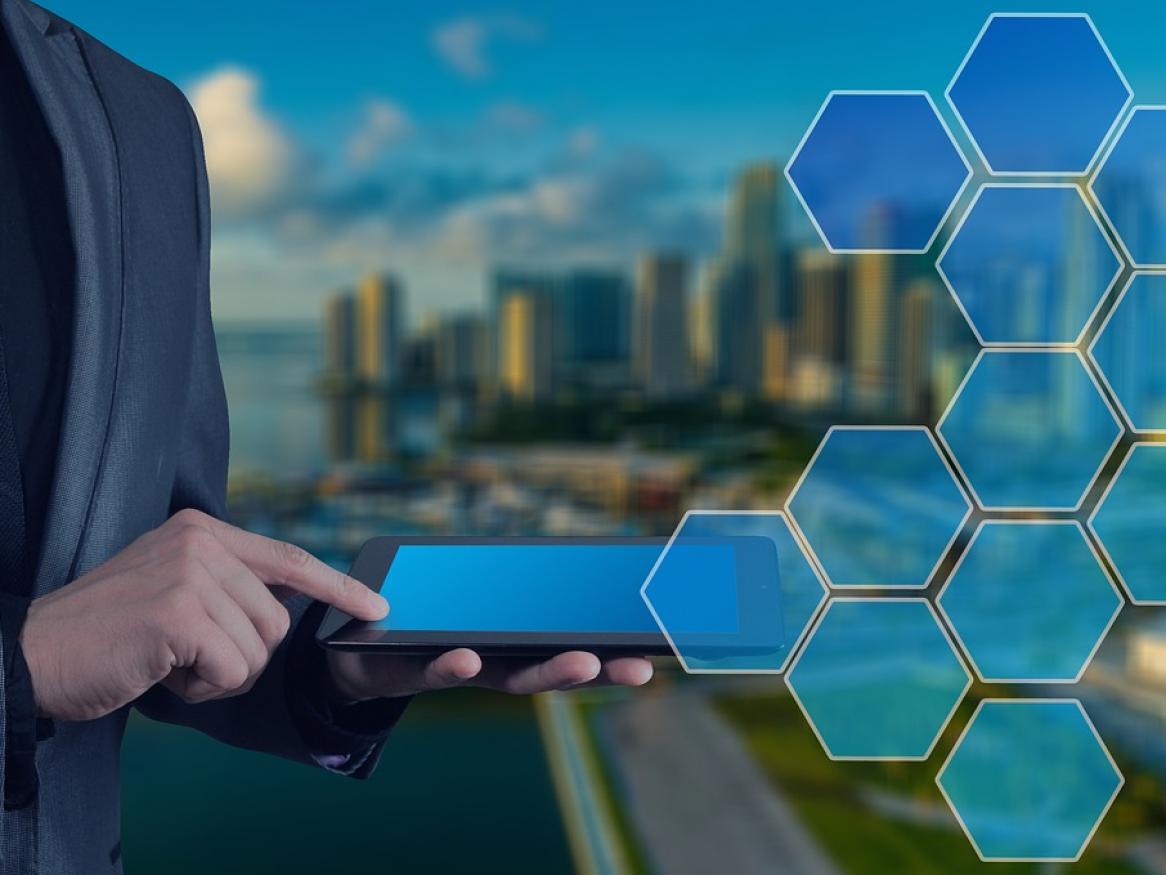 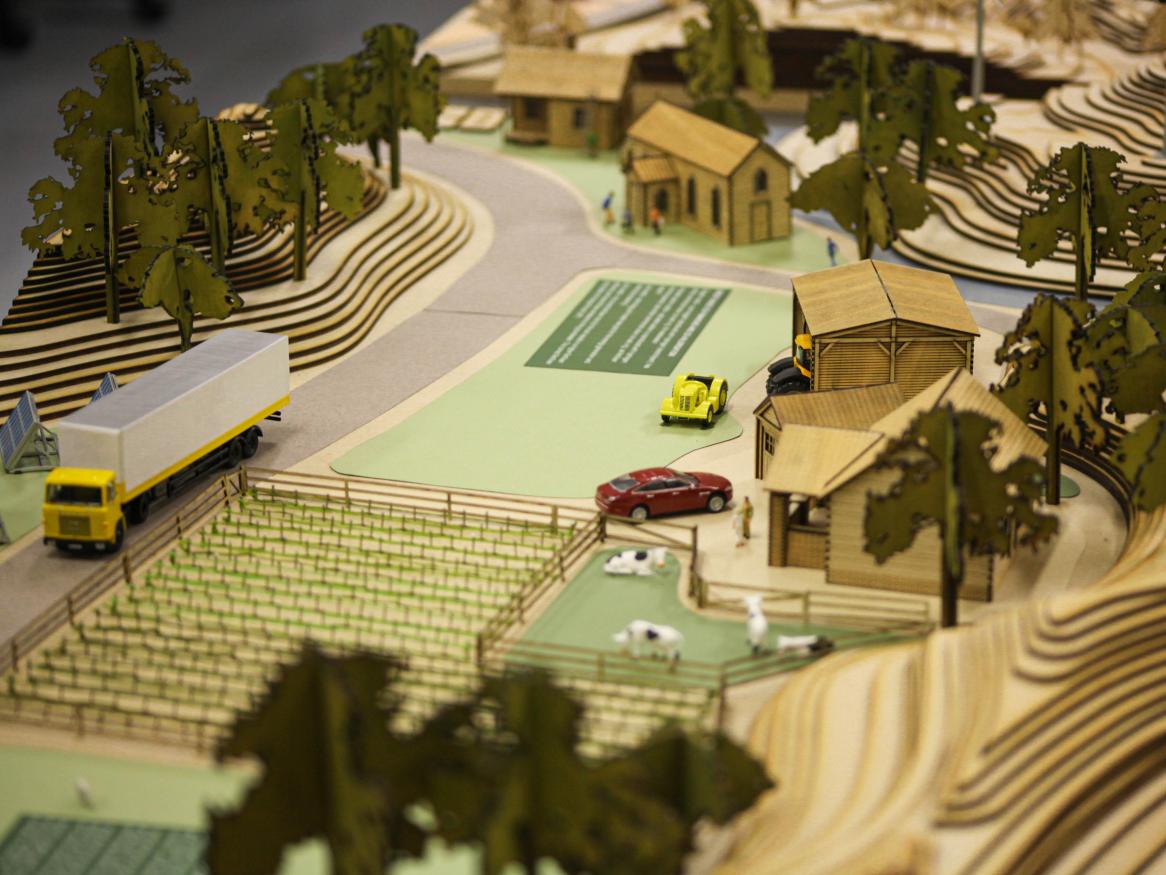 Two models of the supply chain of green fertiliser from producers to farms is the focus of a project by University of Adelaide students. Their models show emissions caused by the supply chain and highlight that fertiliser must be manufactured closer to where it is consumed. 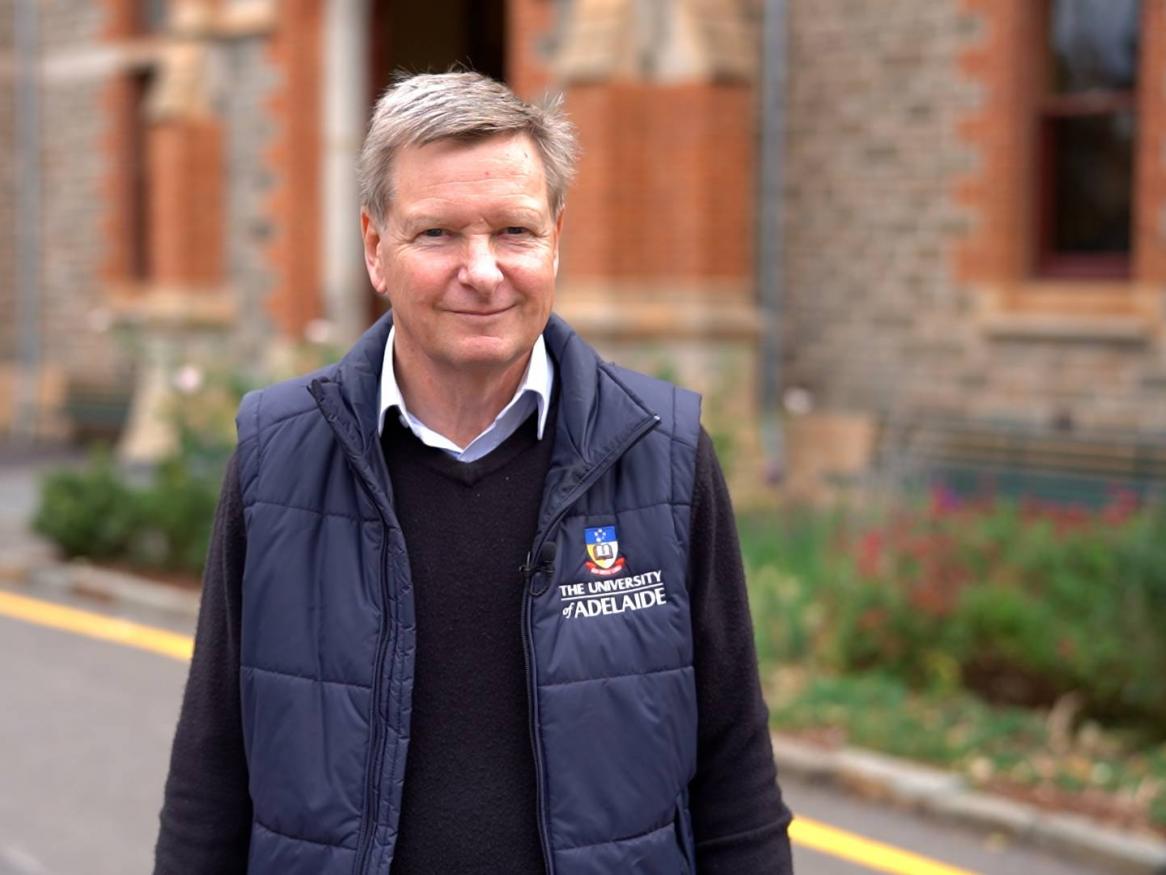 The South Australian Drought Resilience Adoption and Innovation Hub is being expanded following an injection of additional funding from the Australian Government. 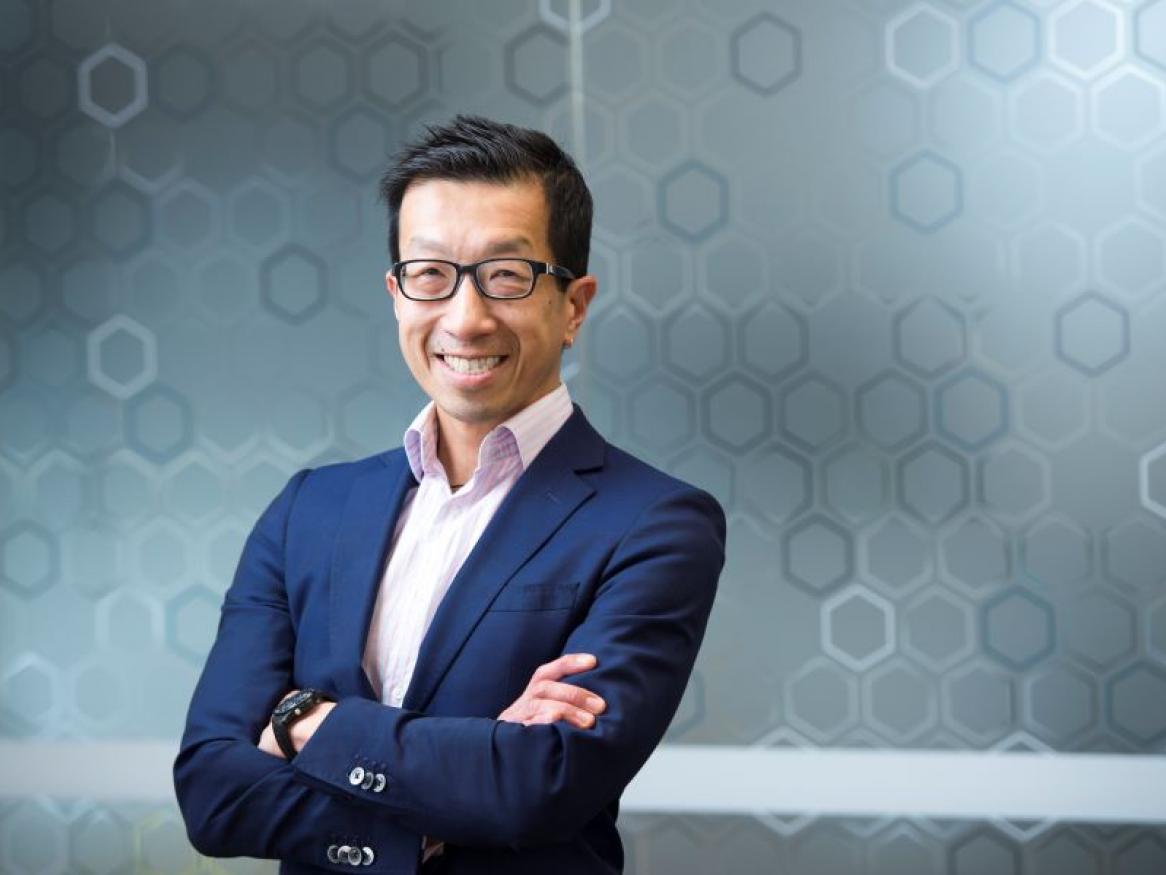 The University of Adelaide has appointed Professor Danny Liew as the new Dean and Head of the Adelaide Medical School. 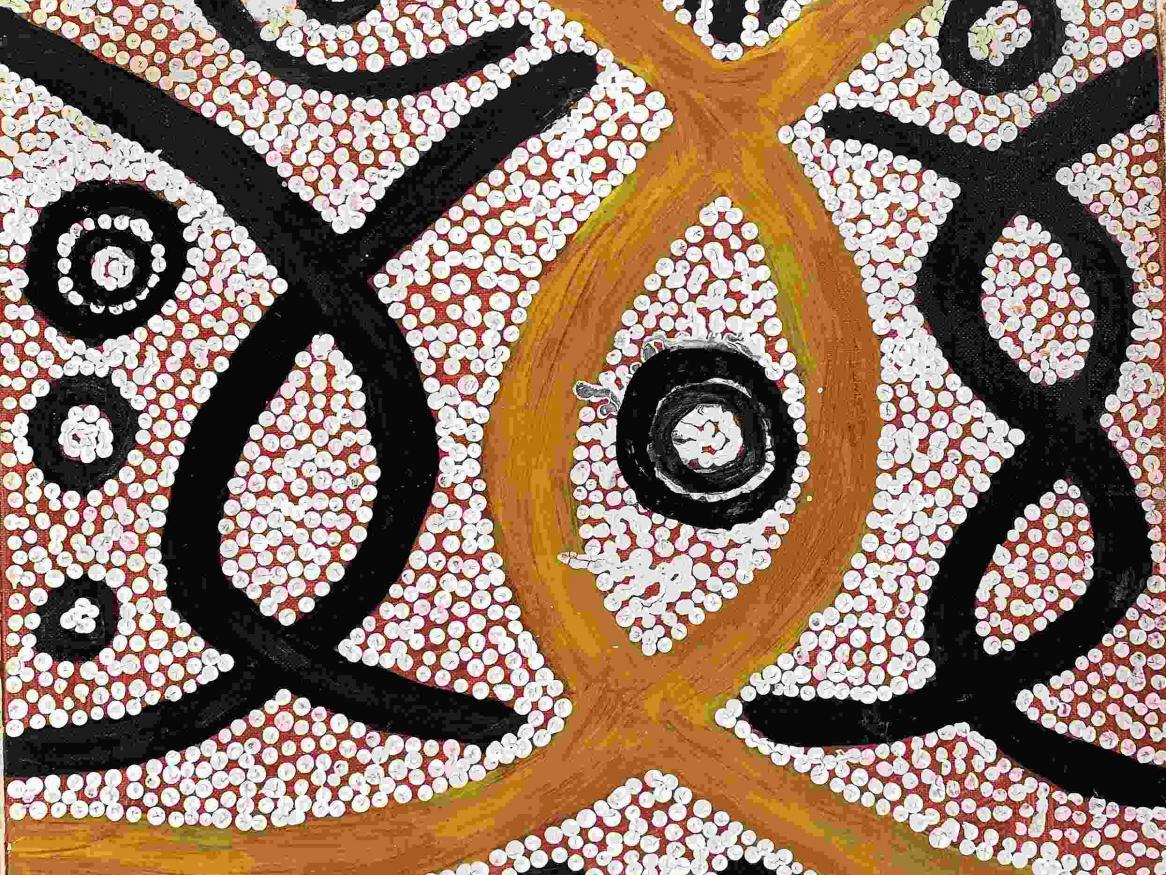 The history of the Balgo art movement, one of the most vibrant and influential schools of Western Desert painting, has now been told in a new book, Balgo: Creating Country, by Professor John Carty, Head of Humanities at the South Australian Museum and Director of the University of Adelaide’s National Centre for Aboriginal Language and Music Studies (NCALMS). 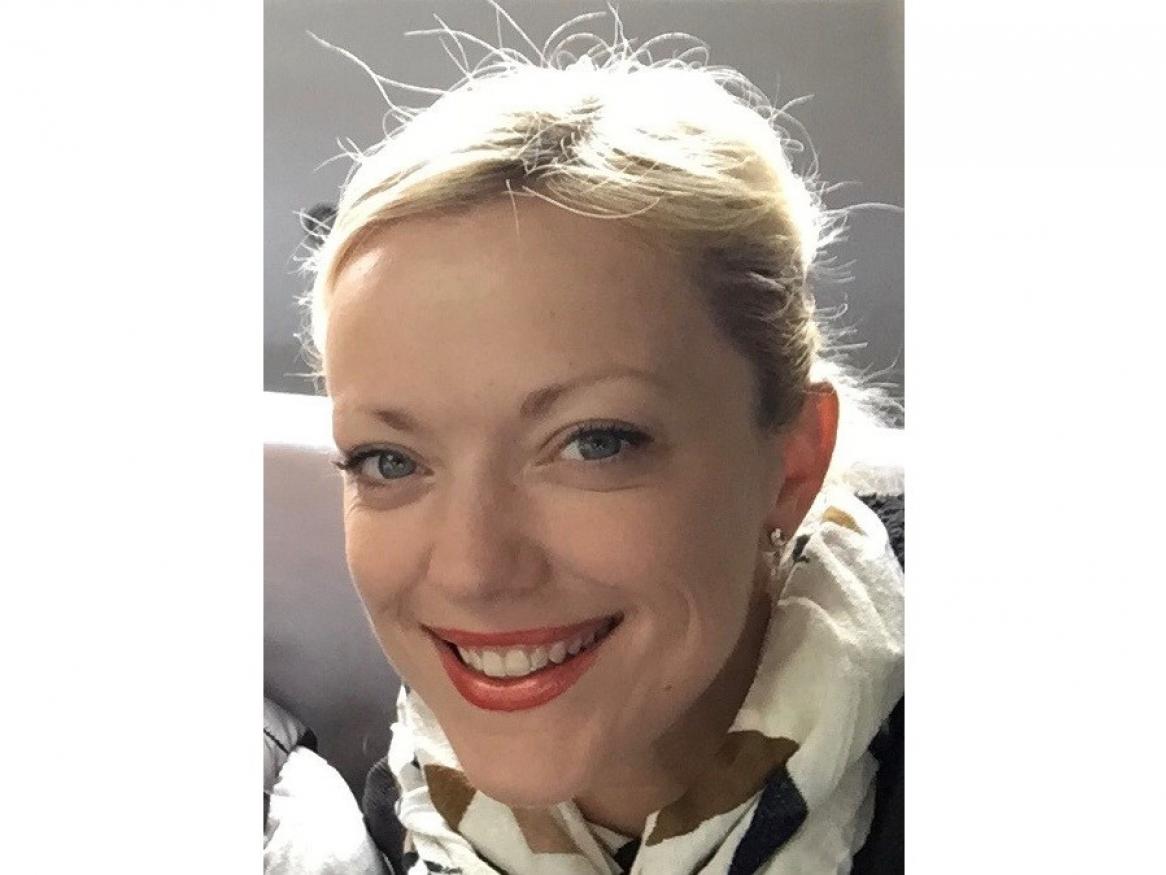 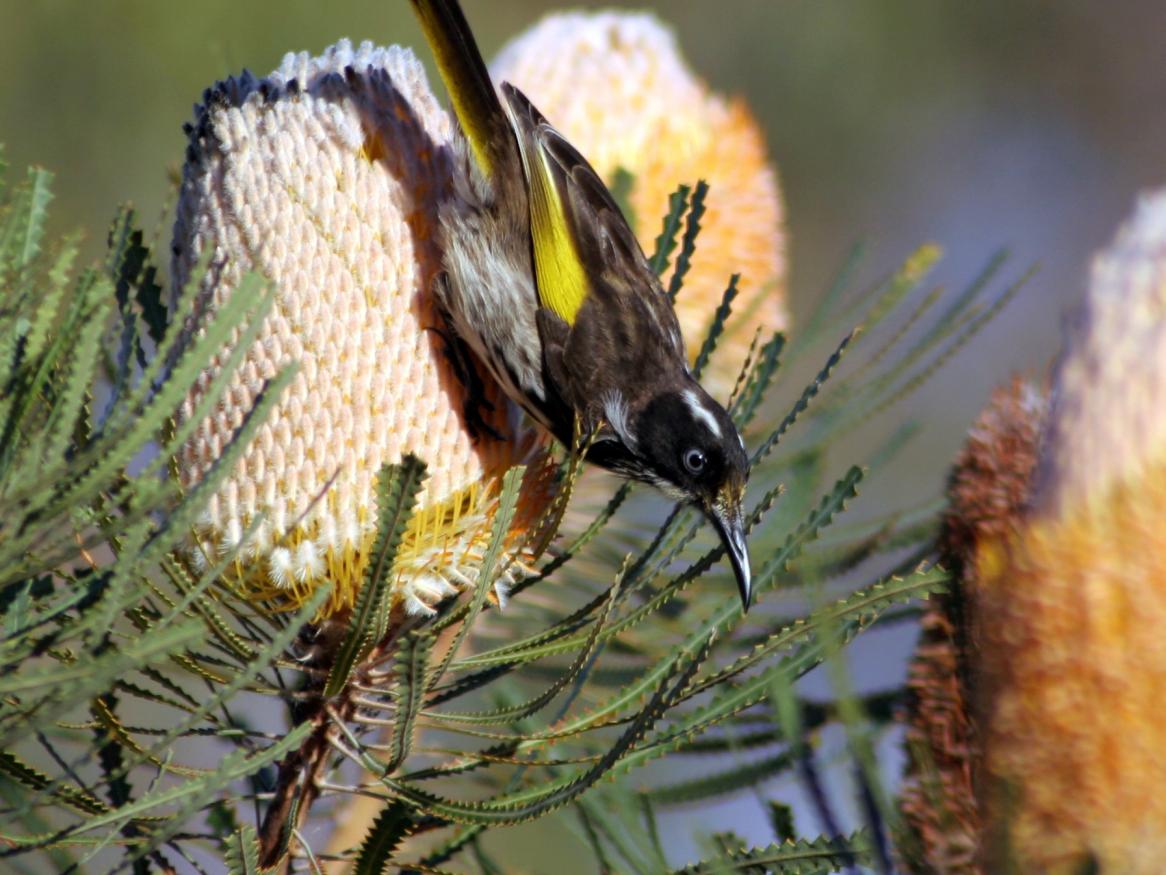 Scientists have long suspected the digestive systems of nectar-eating birds, such as honeyeaters, co-evolved with the nectar-composition in flowers. To document whether this theory is accurate, in a paper published in iScience, researchers at the University of Adelaide studied the ability of birds to digest different sugars, and looked at whether they matched the nectar sugars found in plants used by families of birds in different parts of the world.

Octogenarian and feisty political activist Vera Joseph’s solitary existence is shaken when her grandson Leo appears at her door in the middle of the night, having crossed the country on his bicycle with his best friend. As an overnight couch-surf turns into an extended stay, these unlikely roommates infuriate, bewilder and ultimately reach each other through a moving and amusing battle of wits.

An intergenerational poignant play about growing up and growing old.

The Stretton Institute is co-hosting a public webinar entitled Diminishing Public Trust? Pusback against ICAC on Wednesday 20 October. Speakers include two former Supreme Court judges and the Director of the Stretton Institute. The session is moderated by Professor Lisa Hill, a world authority on democracy and political behaviour.

Next time you see a butterfly, treasure the memory: scientists raise alarm on these 26 species

More people die in winter than summer, but climate change may see this reverse

Standard IVF is fine for most people. So why are so many offered an expensive sperm injection they don't need?