Researchers at the University of Adelaide have been studying the molecular biology of monotremes - both echidna and platypus - for more than ten years.

Being the world’s oldest mammals they are extremely fascinating and we have discovered some incredible surprises about their biology.

Now we are using our knowledge and molecular tools to help with echidna conservation - but we need your help!

​The short-beaked echidna is an iconic Australian animal and is the most widespread native mammal. Despite this, echidnas are extremely difficult to monitor in the wild and so there are many gaps remaining about their biology and the health of their populations.

The only well-studied echidna population is on Kangaroo Island (KI), thanks to our team member Dr Peggy Rismiller who has been studying echidnas on KI for the past 30 years. Due to Dr Rismiller’s research, the KI echidnas are now listed as endangered.

Echidnas across Australia are likely under more threat than is currently recognised. EchidnaCSI is helping to gather data, perform cutting edge research and connect with communities and government bodies in order to aid long-term echidna conservation.

So far, EchidnaCSI has achieved: 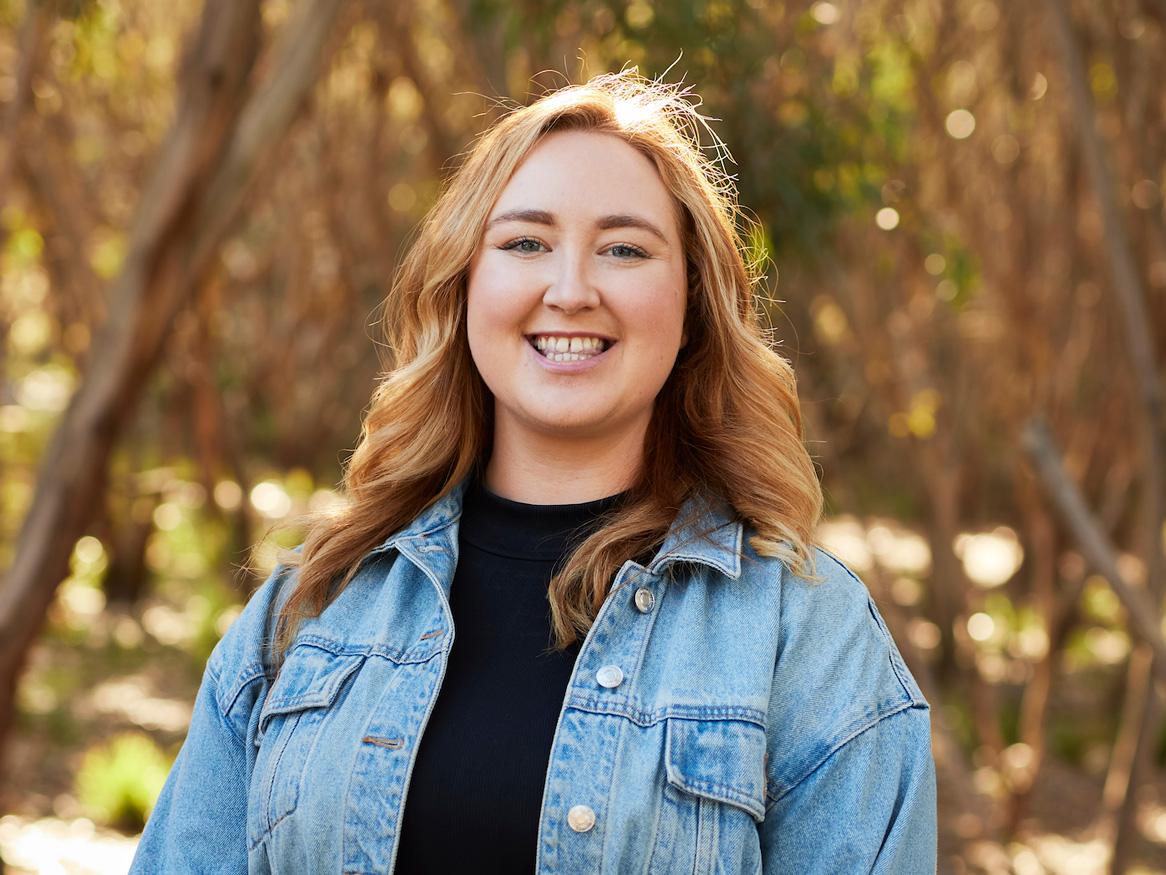 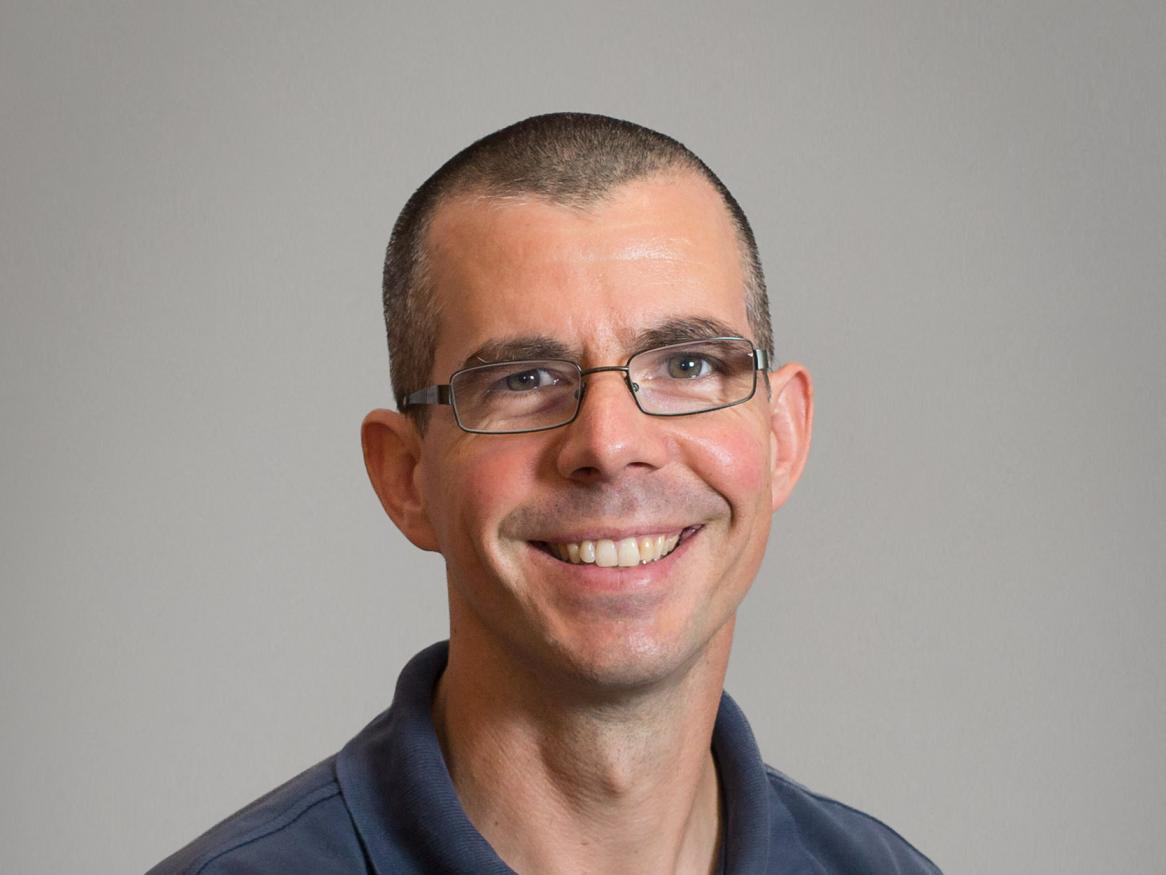 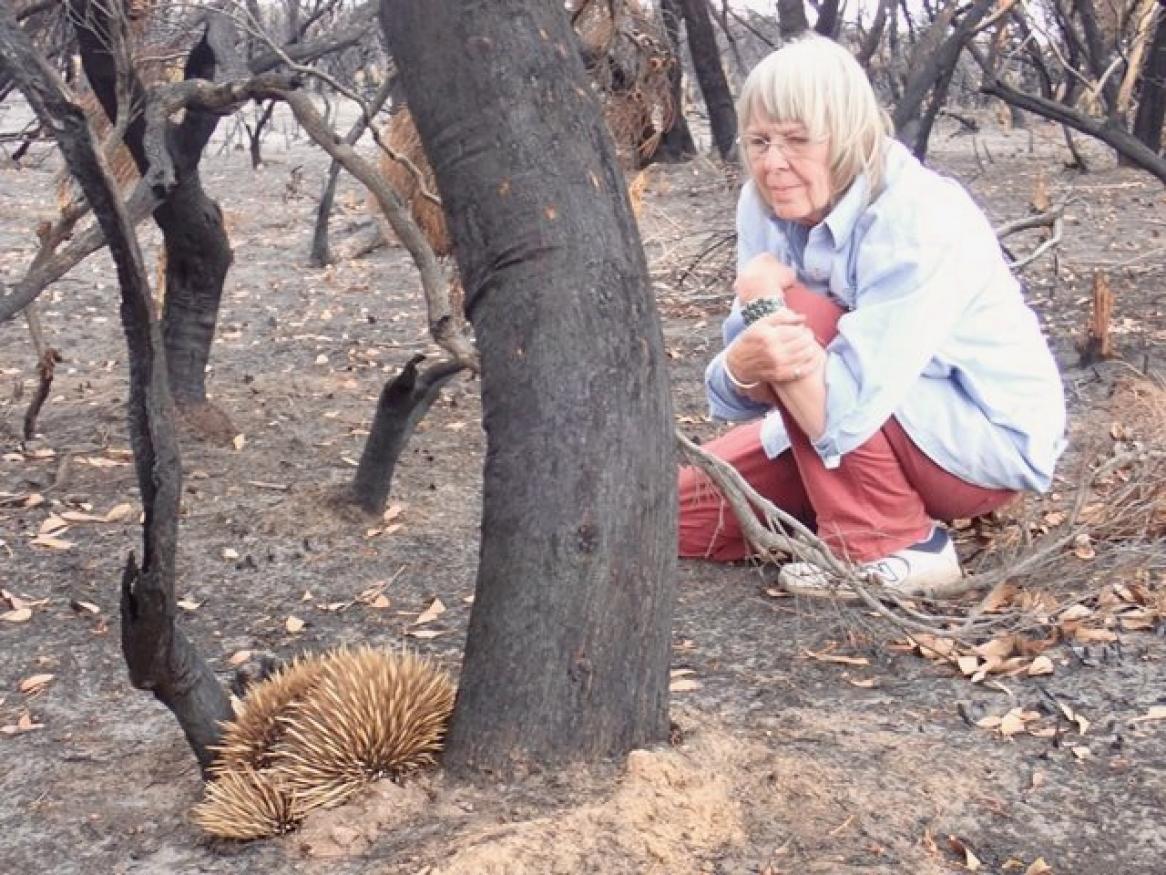 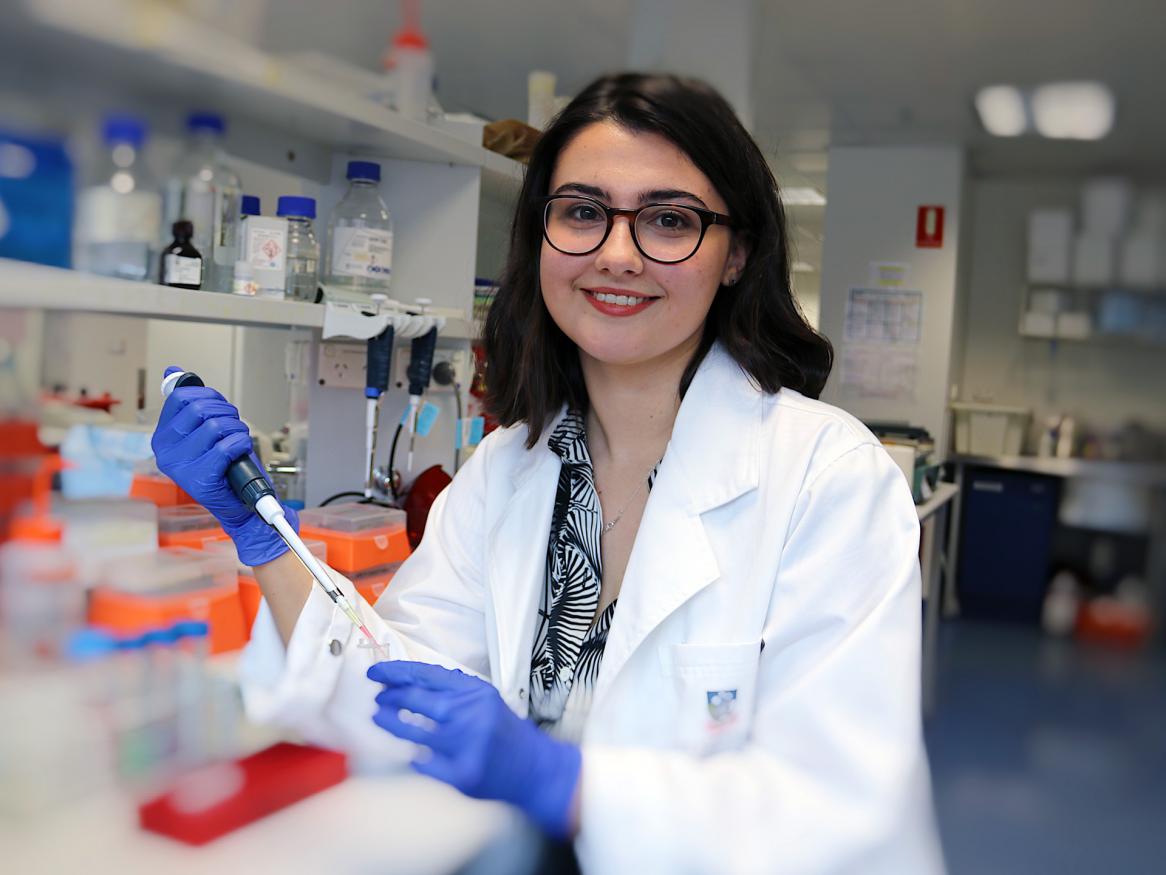 If you are interested in joining the EchidnaCSI research team in areas of wildlife genomics, conservation, education and/or science engagement, please contact Dr Tahlia Perry or Professor Frank Grutzner. We are currently taking Honours, Masters, and PhD students.

Below is a list of potential projects, however, if you have a particular interest or passion outside these areas please approach us and we would love to discuss them. 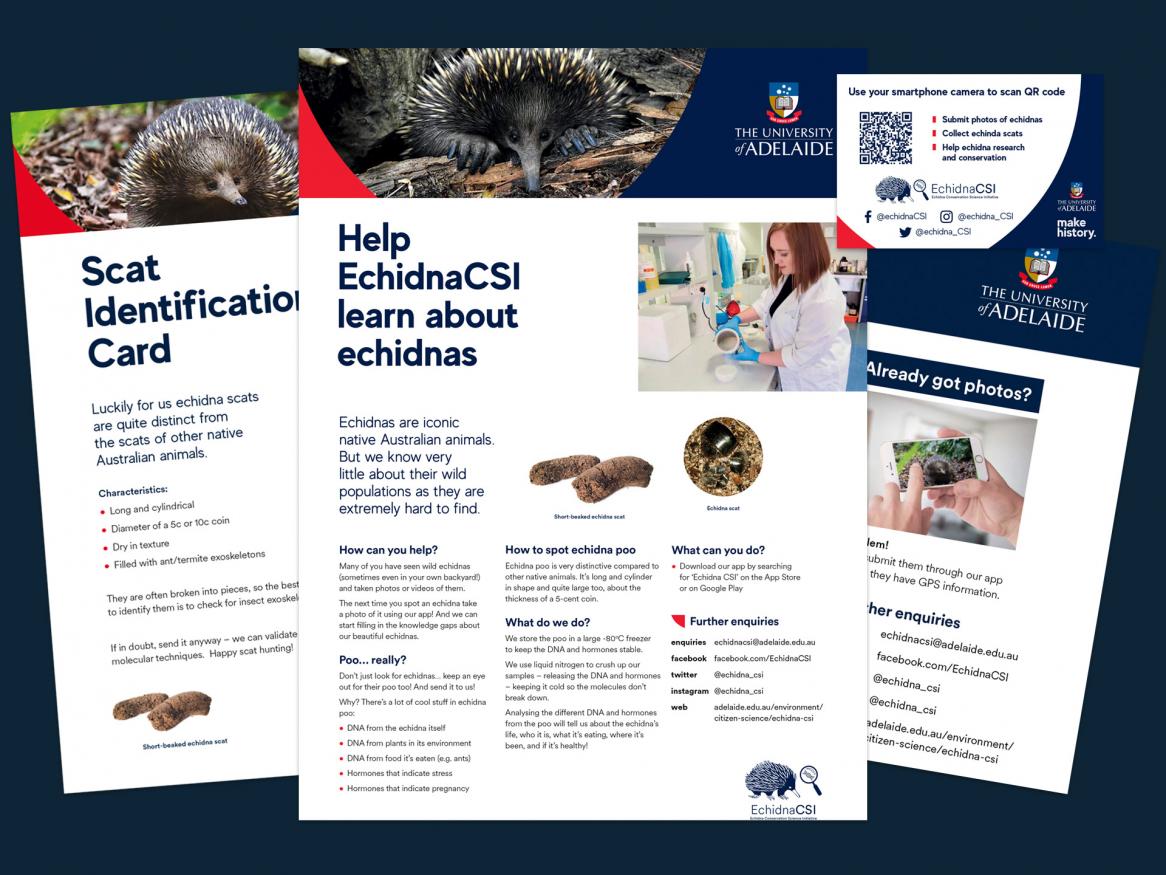 If you would like a high resolution version of these files for printing, please email us.