While much of the work of the Centre is project oriented, the Centre seeks to present results of commissioned work in academic and wider public forums when possible.

The Centre publishes Economic Briefing Reports on current and prospective economic conditions twice per year. Shortly after publication, the key themes are presented at a lunch for Corporate Members.

The Centre has been involved in publishing the following books:

Darryl Gobbett, Visiting Fellow at SACES, made this presentation at the Mayors' Summit for Jobs Growth at the Adelaide Town Hall on 7 August 2015. The summit was called by the Adelaide Lord Mayor and the Local Government Association of South Australia. In his presentation Darryl considered the environment for jobs and economic development in South Australia, including recent changes in the state's labour market, discussed the importance of value chains and human capital, regional primary economic drivers, and suggested possible paths for action on jobs.

The Centre's Executive Director, Assoc Professor Michael O'Neil, presented this paper to the Language, Literacy and Numeracy Program (LLNP) National Provider Forum, Melbourne (8-9 June). Given the findings of the ABS/OECD international survey on language, literacy and numeracy - in South Australia some 480,000 adults of working age have prose literacy of level 1 or 2 when level 3 is the required functional level to read books, newspapers and magazines - the LLNP initiative is important in raising the basic skill level of the workforce. LLNP and the WELL program are key components of the Commonwealth's building foundation skills initiative.

The Centre offers a Corporate Membership Program, which is open to private companies, public sector agencies, and other organisations

Corporate members enjoy benefits such as receipt of the Centre’s bi-annual Briefing Reports, which provide a detailed assessment of the situation and outlook for the Australian economies, together with commentary on topical economic issues. 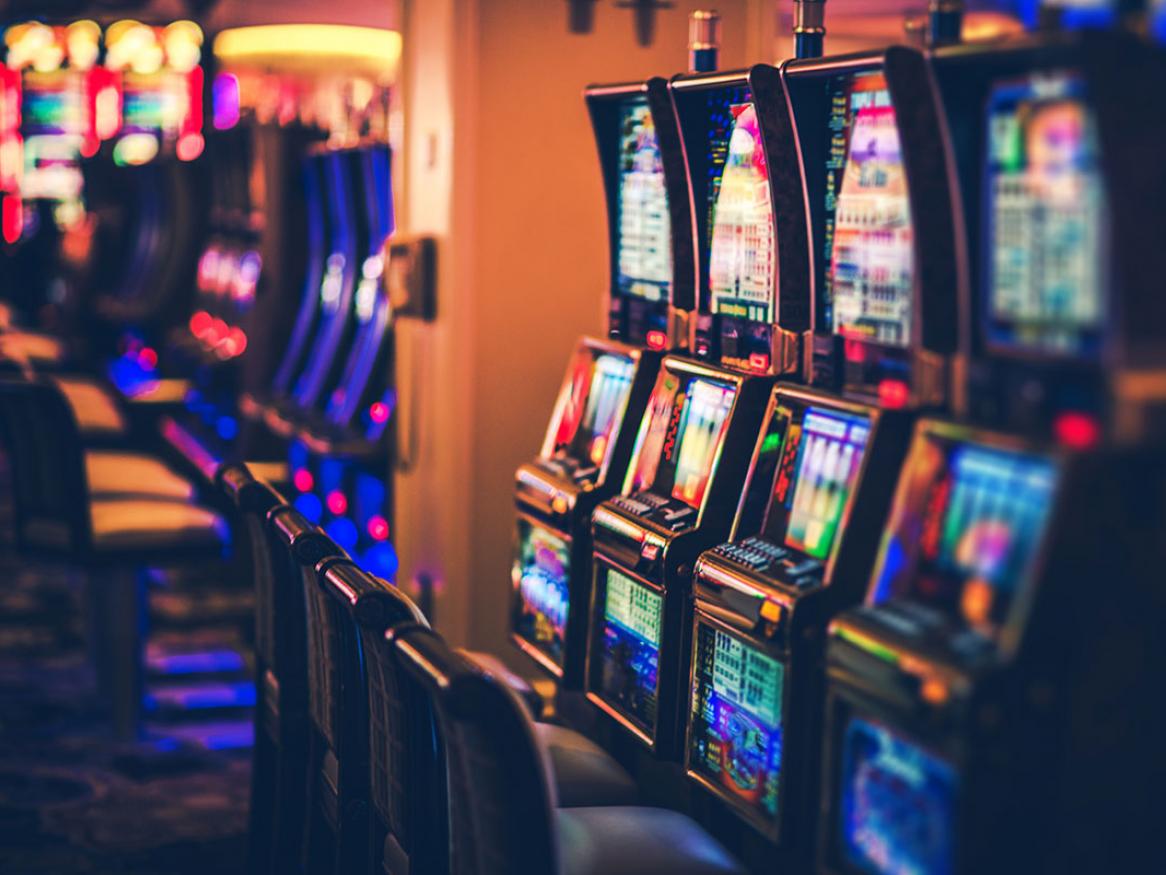 The Centre has expertise in analysing the economic and social impact of gambling activities, particularly electronic gaming machines, having undertaken numerous studies for Federal and State government departments and agencies, and regional development organisations.