ACAD has published a number of ground-breaking studies in the genetic analysis of megafaunal extinctions during the Late Quaternary (last 2 Ma), principally in the Late Pleistocene where both genetic and climatic records are most developed.

This research uses DNA sequences from ancient bone, teeth, mummified tissues, and even sediments from specimens around the world to reconstruct the history of populations and ecosystems overtime. New research is utilising bacterial sequences and stable isotope signals to complement these records. These genetic records have revealed major transitions (extinctions, invasions, genetic bottlenecks) and changes in population size and diversity that are generally hidden from the standard fossil record. Analyses on large vertebrate populations in the Holarctic (brown bears, lions, horses, bovids, humans etc) and southern hemisphere (moa, camelids, marsupials) have revealed a surprisingly dynamic picture of repeated extinctions, replacements and migrations in response to climatic changes, and human impacts.

Ancient DNA approaches provide a direct temporal perspective to studies on human evolution, allowing genetic change and diversity to be tracked through time and linked to cultural and environmental events documented in the archaeological and geological records. This approach has enabled long-standing questions such as the advent and spread of farming to be addressed and solved through the analysis of ancient populations. Our research  addresses major questions in human evolutionary biology, which centre on human interactions and response to environment, climate change and disease during the peopling of all continents, and aims to reconstruct the evolutionary processes that have shaped modern-day human diversity accessing high-resolution genomic information from a well-selected range of prehistoric human DNA samples from diverse sources (hair, bone, teeth, dental calculus, coprolites etc). 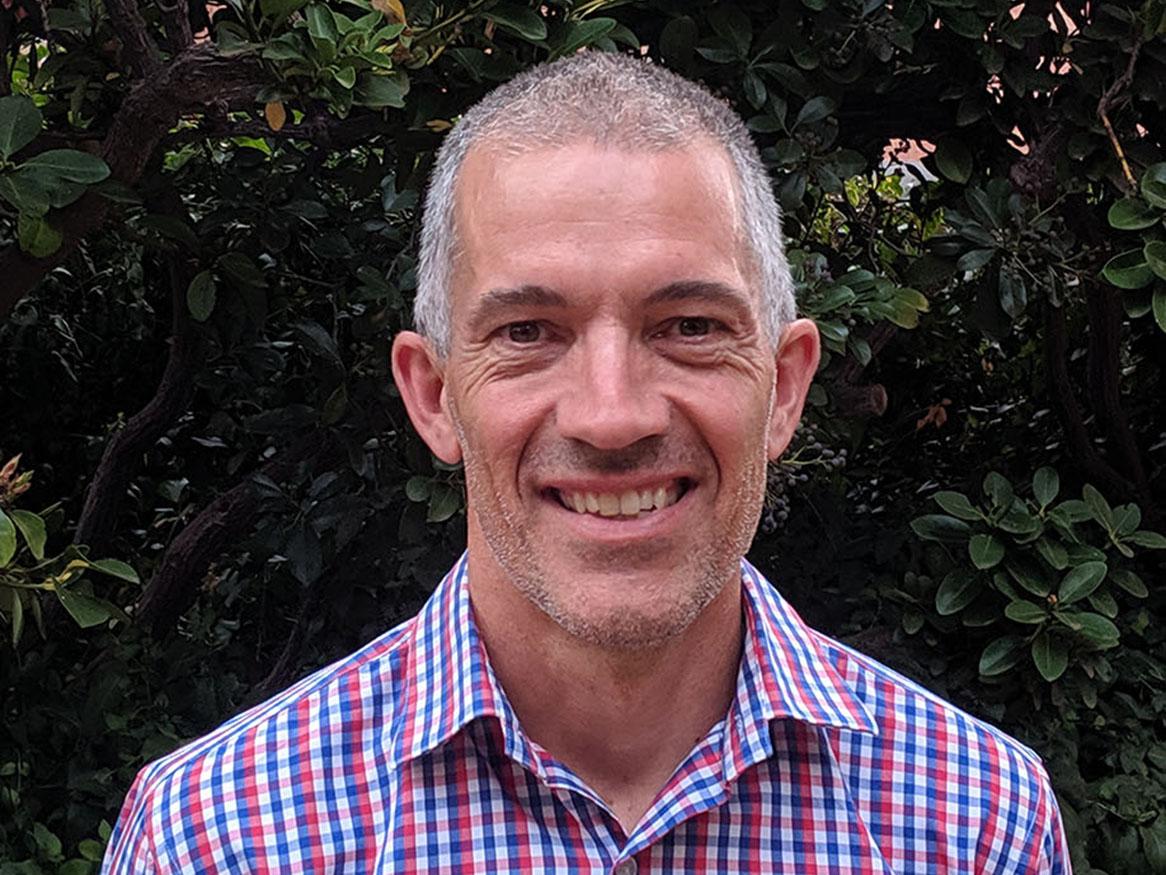