Staff and students at ACAD undertake a wide range of projects investigating the evolution of large animal species – 'megafauna' – over the last several hundred thousand years.

This research uses DNA extracted from the bones and teeth of individuals – often tens-of-thousands of years old – that belonged to extinct species or populations. Some cutting-edge projects even use DNA extracted from sediments to detect the past distribution of species in the absence of physical remains.

This DNA data allow researchers to directly reconstruct the history of populations and ecosystems, and have revealed major transitions (extinctions, invasions, genetic bottlenecks) and changes in population size and diversity, often in response to past climate and environmental change. 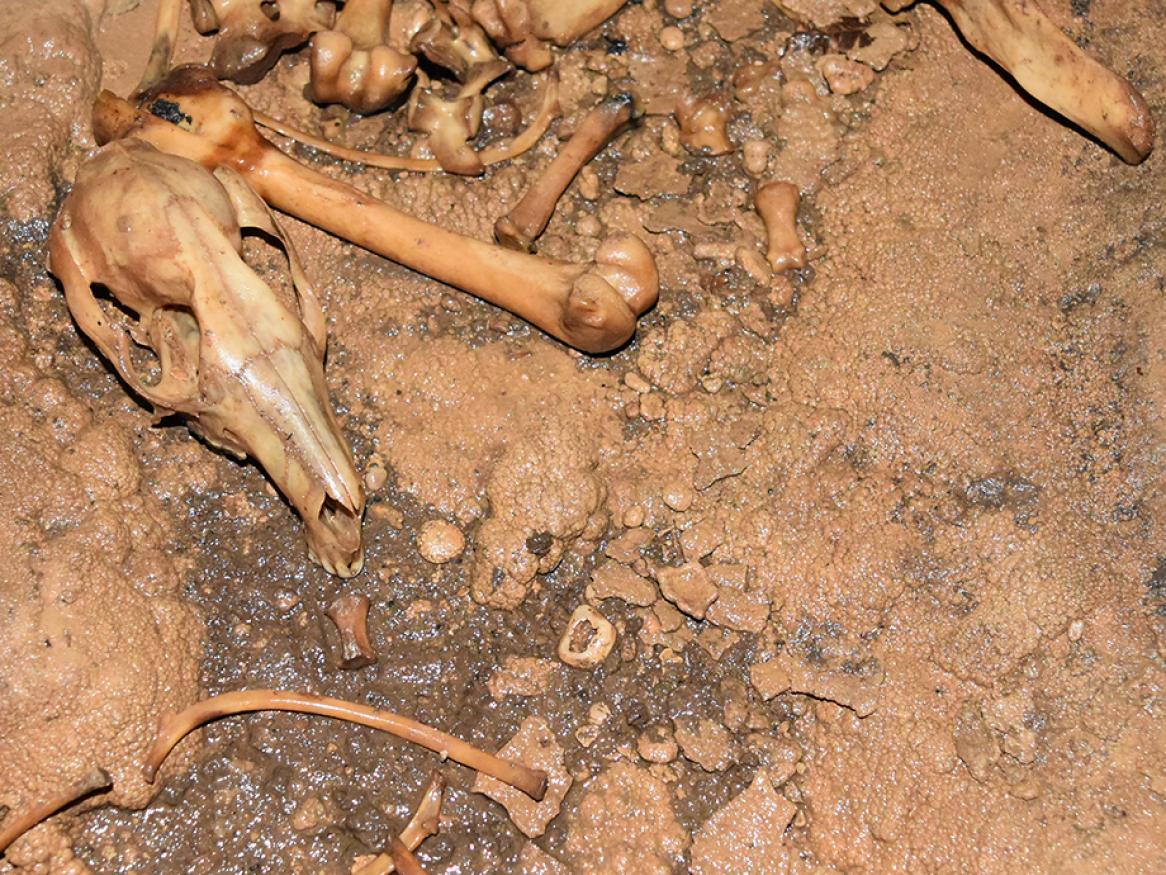 Past and present research at ACAD has focused on a wide range of species from across the world, including New Zealand (e.g. moa), North America (e.g. bison and dire wolves), Madagascar (e.g. elephant birds), South America (e.g. glyptodonts and ground sloths), and Eurasia (e.g. bears and lions).

A major focus of our current research is Australian species, including the analysis of genomic data from the thylacine and extinct kangaroos.

Australian wildlife and biodiversity research at ACAD, including megafauna evolutionary genomics, is supported by the Australian Research Council (ARC) Centre of Excellence for Australian Biodiversity and Heritage (CABAH).

This centre is headquartered at the University of Wollongong, with multi-university nodes around Australia, and draws from a range of scientific disciplines, such as genetics, archaeology, palaeontology, palynology, climatology.

These areas of research aim to reconstruct the last hundred-thousand years of Australia's natural and cultural history. A core objective of CABAH is also to foster young scientists and increase the equity and diversity of the scientific community by nurturing the careers of female and Indigenous researchers. 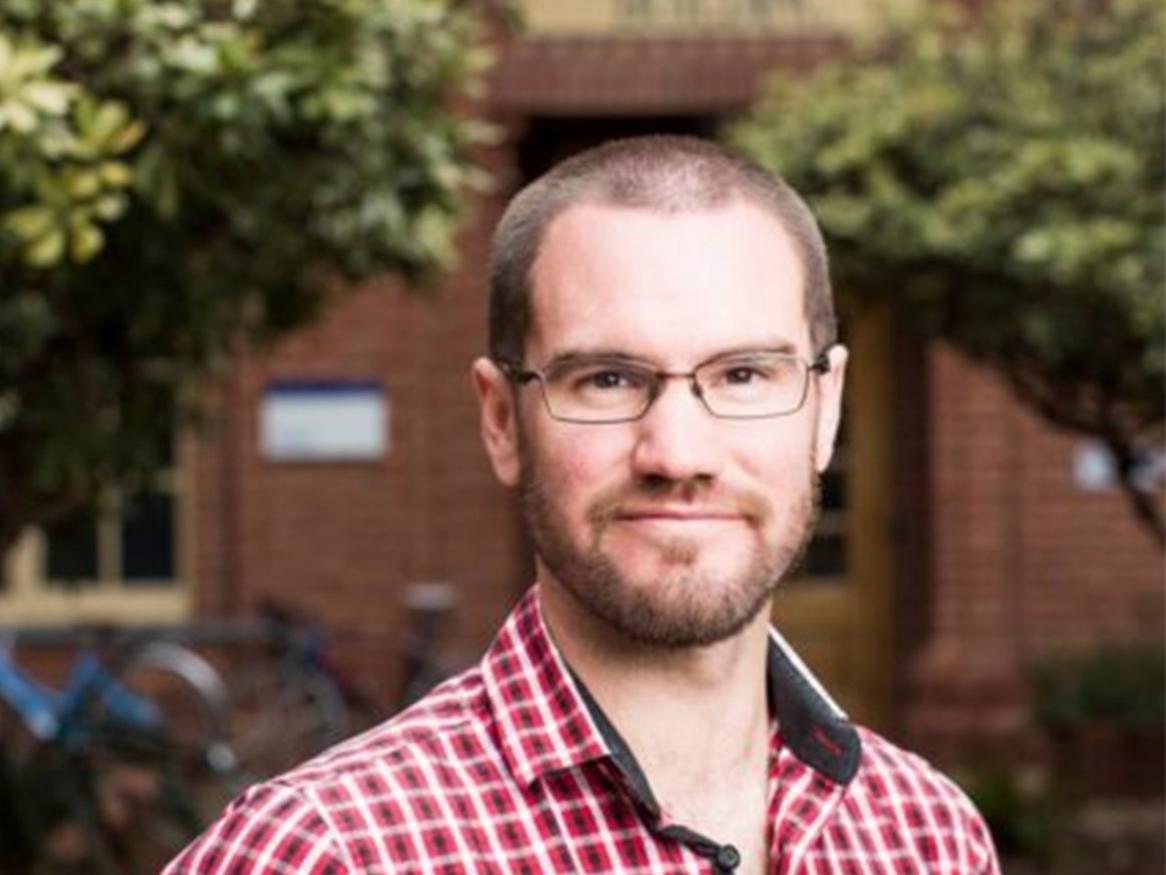 For enquiries about megafauna genomics or the ARC Centre of Excellence for Australian Biodiversity and Heritage, please contact Dr Kieren Mitchell.