The reconstruction of the human evolutionary history is the focal point of a wide range of scientific disciplines including human biology, human genetics, medical sciences, archaeology and palaeo-anthropology.

It is essential to understand the underlying mechanisms of how humans adapt when encountering new environmental challenges (many of which can be man-made), when facing climatic changes (e.g. the last glacial maximum), or when undergoing changes in subsistence strategies (i.e. from a hunter-gatherer to a farming lifestyle).

How much of the human adaptability can be ascribed to classical biological adaptation of the organism (via natural selection) vs. general plasticity of the human physiology and vs. the ability to tackle challenges through cultural and behavioural flexibility?

Similarly, what evolutionary forces shape genes that are involved in response to the ever-present exposure to pathogens or that contribute to the risk of human disease given a particular lifestyle/environment?

In addition, uni-parental markers (mtDNA and Y-chromosome) allow the reconstruction of phylogenetic relatedness and therefore allow us to track past migrations and describe pre-(historic) expansion patterns. 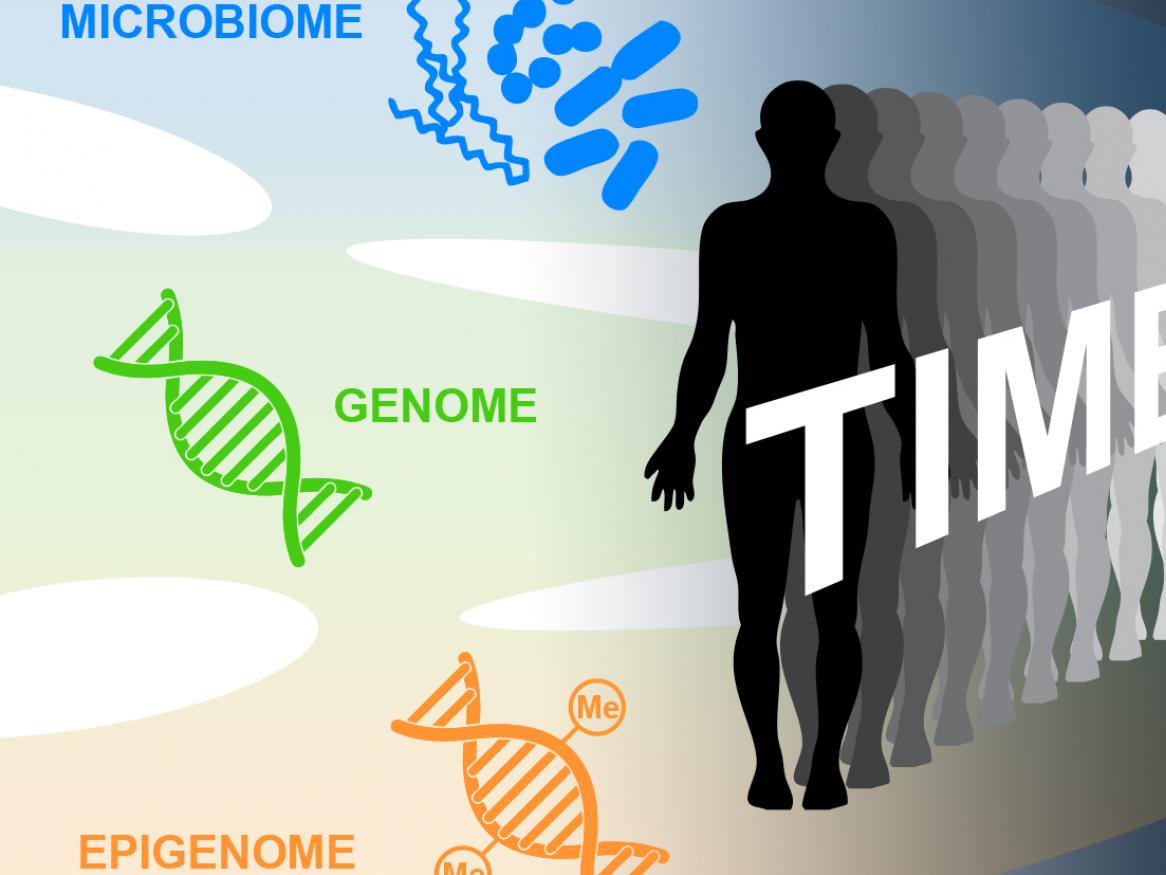 Special focus is given to the biological impacts of rapid socio-cultural and environmental changes such as the adoption of farming, epidemics, and colonialism. 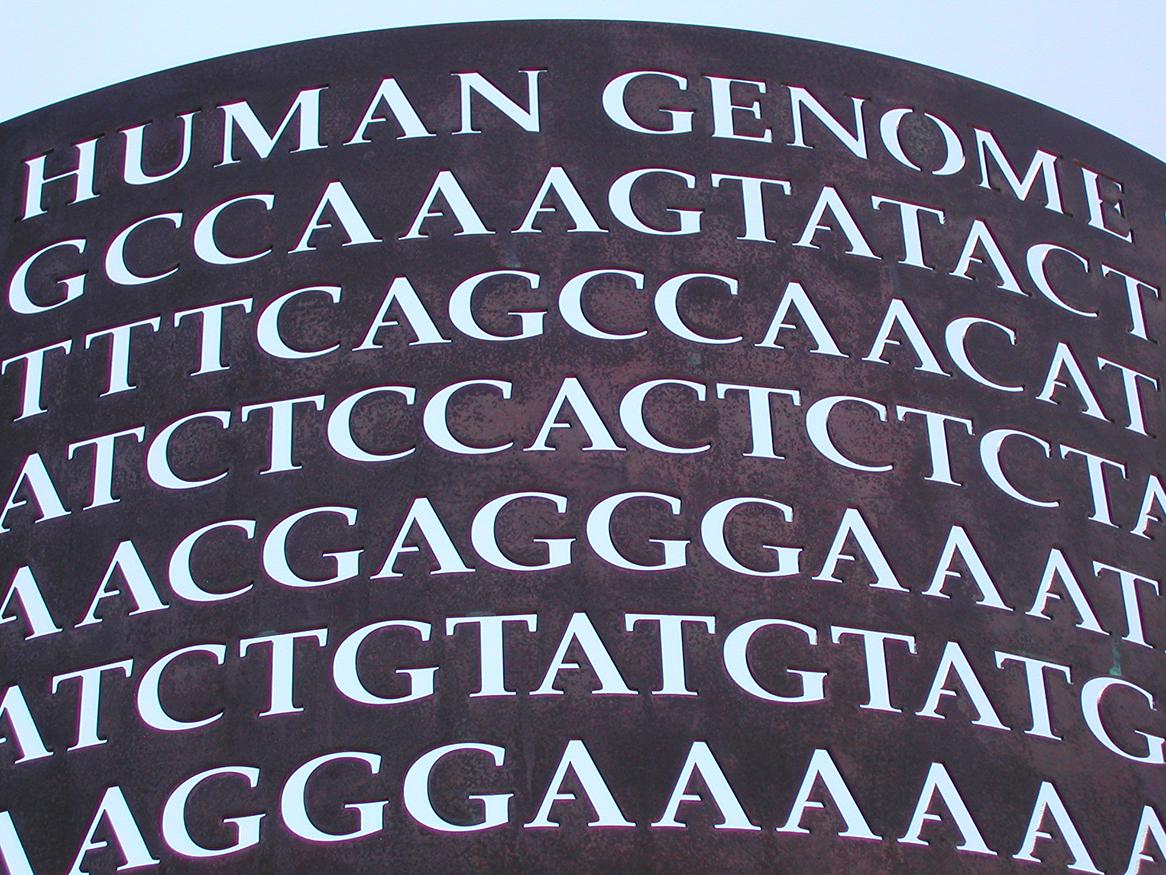 Using DNA sequencing technologies to generate the first complete and accurate Aboriginal genomes along with maps of genomic variation around Australia, this project will integrate past and present indigenous genetic diversity from human populations around the world into a new pan-human reference genome.

The aim is to understand global human genomic variants and provide a range of new targets relevant to medical biology. Building on these variants, it will significantly improve our knowledge of human genetic history and its consequences in the modern day. 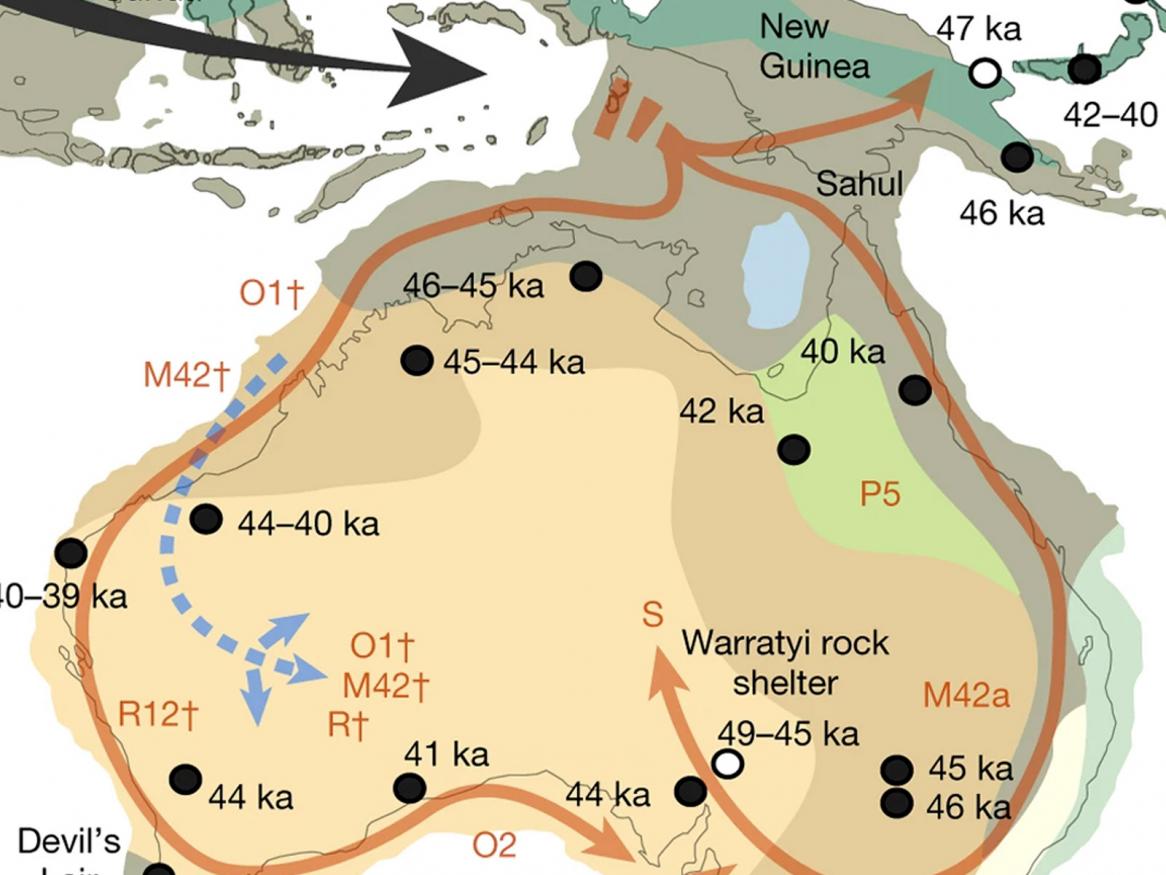 Much research is being done on the Pleistocene continent of Sahul, and the human evolutionary team at ACAD is investigating genetic records to better understand the admixture and adaptation to certain climatic environments via two major projects below:

Using genetics to reconstruct the peopling of Sahul

Genetic, ecological, and archaeological evidence indicates that the ancestors of modern Indigenous Australians and Papuans arrived on Sahul >50 thousand years ago and mixed with multiple now-extinct hominin groups during their migration to Sahul.

However, we still know very little about the route(s) taken into Sahul and when and where the ancestors of Australo-Papuans interacted with archaic hominin ancestors during this historic migration. In this project we will use information extracted from hundreds of genomes from populations across Australia, New Guinea, and Island South East Asia to reconstruct these movements and mixing events during the eventful journey to Sahul.

Adaptation and diversification of the first peoples of Sahul 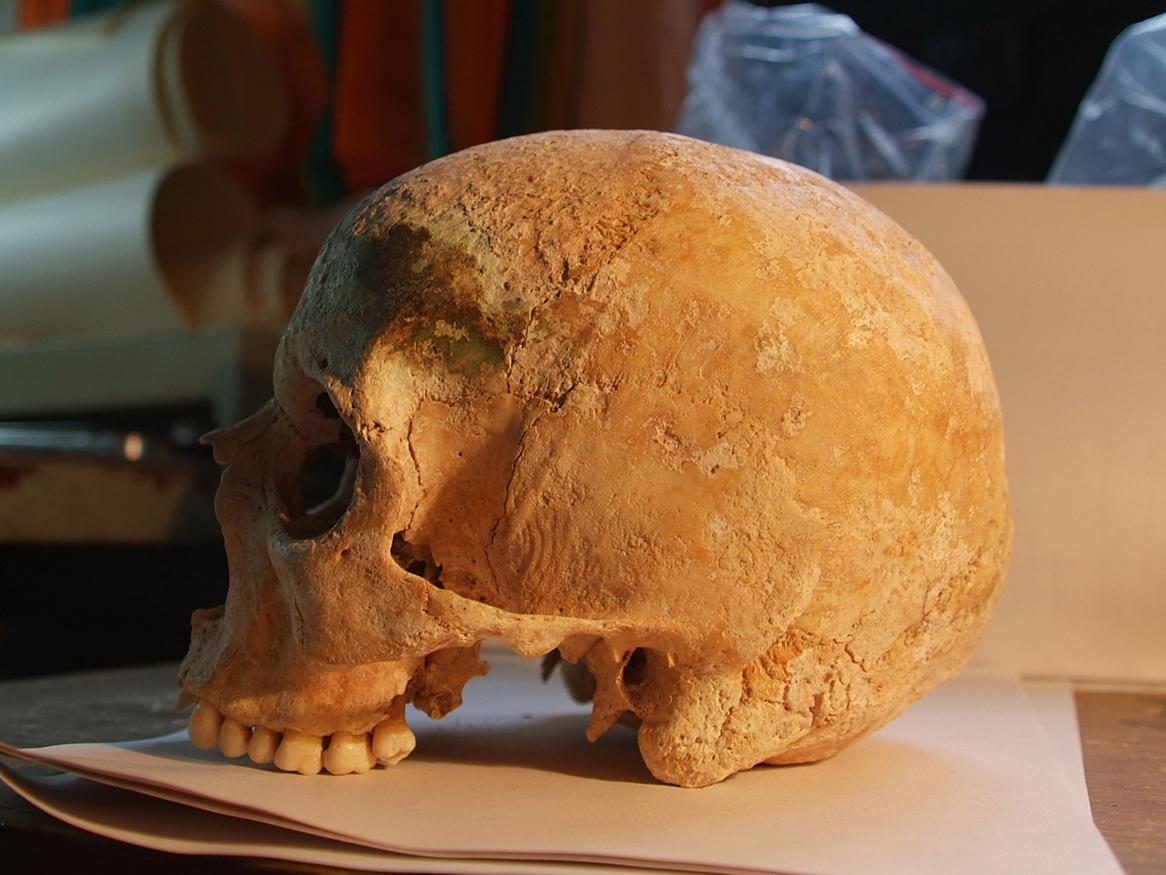 This project applies state of the art population and quantitative genetic techniques to a powerful new database of ancient human genomes - spanning from hunter-gatherers and early farmers through to the Middle Ages - to build the first detailed spatio-temporal portrait of human genetic adaptation through time. This record will capture the major socio-cultural transitions in human history, and reveal the genetic and environmental drivers that have shaped modern human genetic diversity and pathology.