The Hugh Stretton Oration is an annual public lecture established in 2021 in honour of the late Emeritus Professor Hugh Stretton AC. 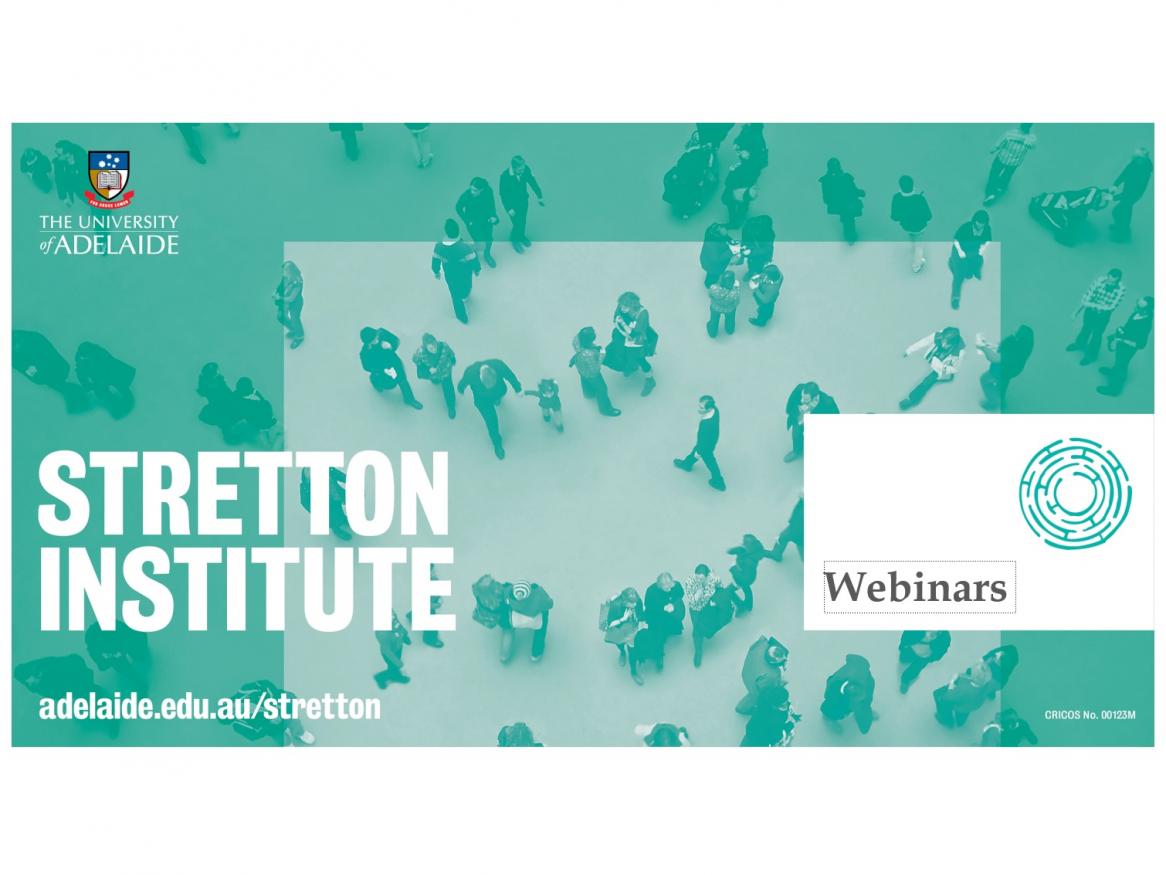 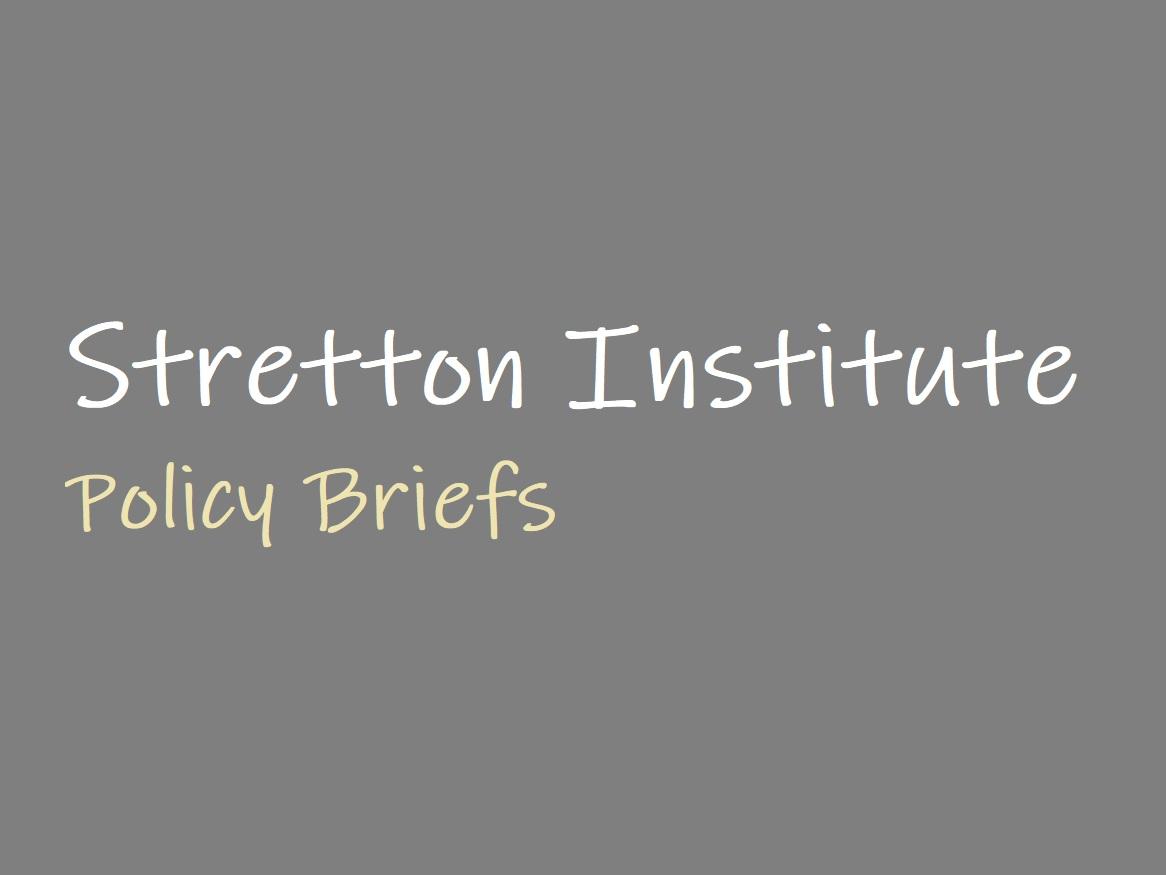 Read the latest analysis on key policy issues from the Institute. 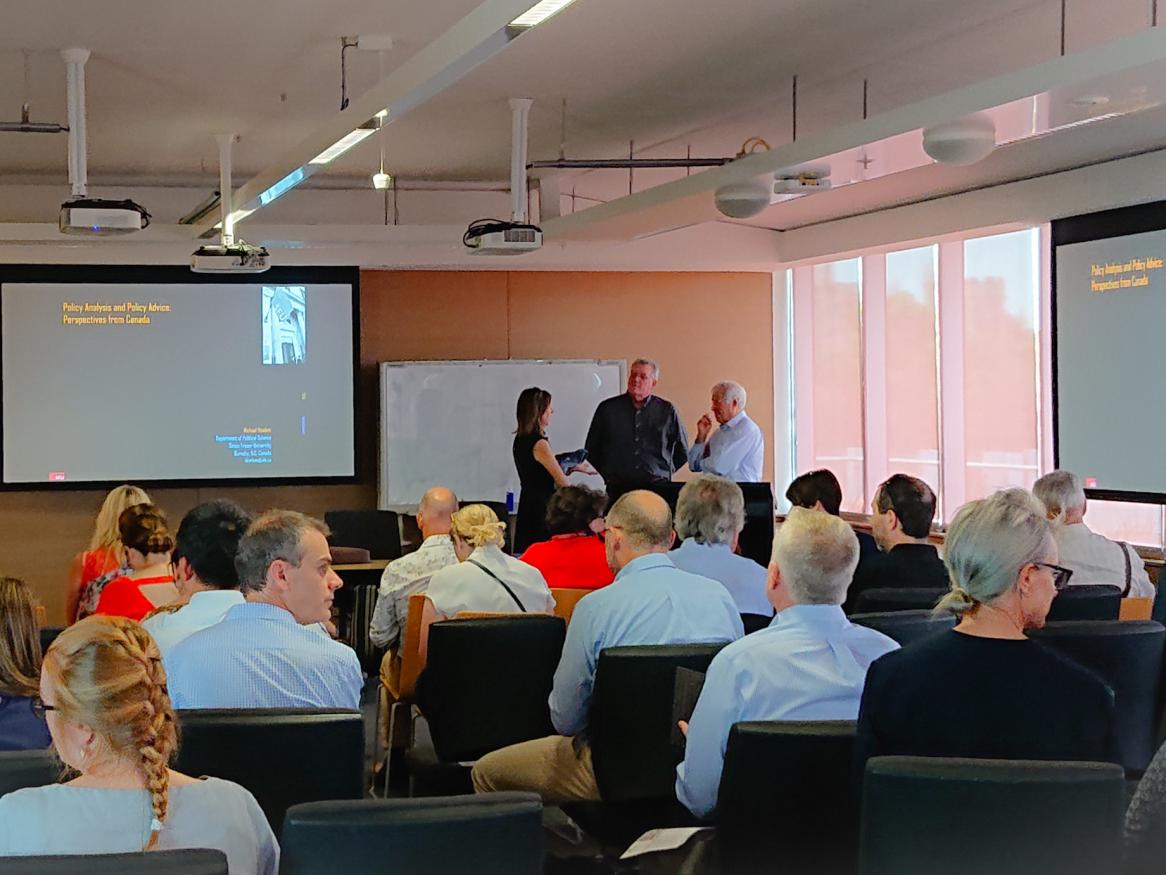 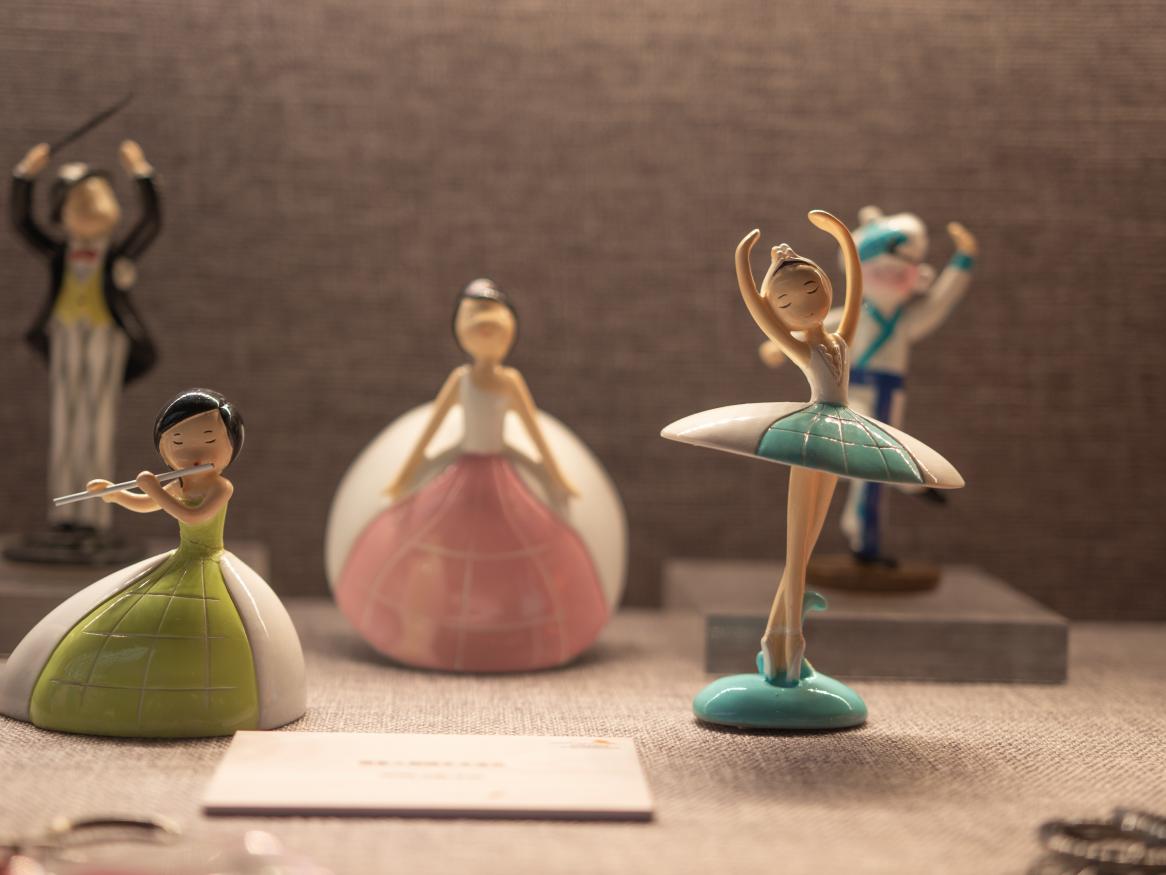 With the performing arts reeling from the impact of COVID, this webinar explores a pathway forward.  Grappling with issues such as whether cultural policy should focus nationally or locally, how to shift cultural policy from industrial policy to public service, how inclusive it could be, and how building for the future might take place, three distinguished speakers survey the landscape. They will provide an overview of the settings for Cultural Policy in Australia and also explore how the substructure can be nurtured. 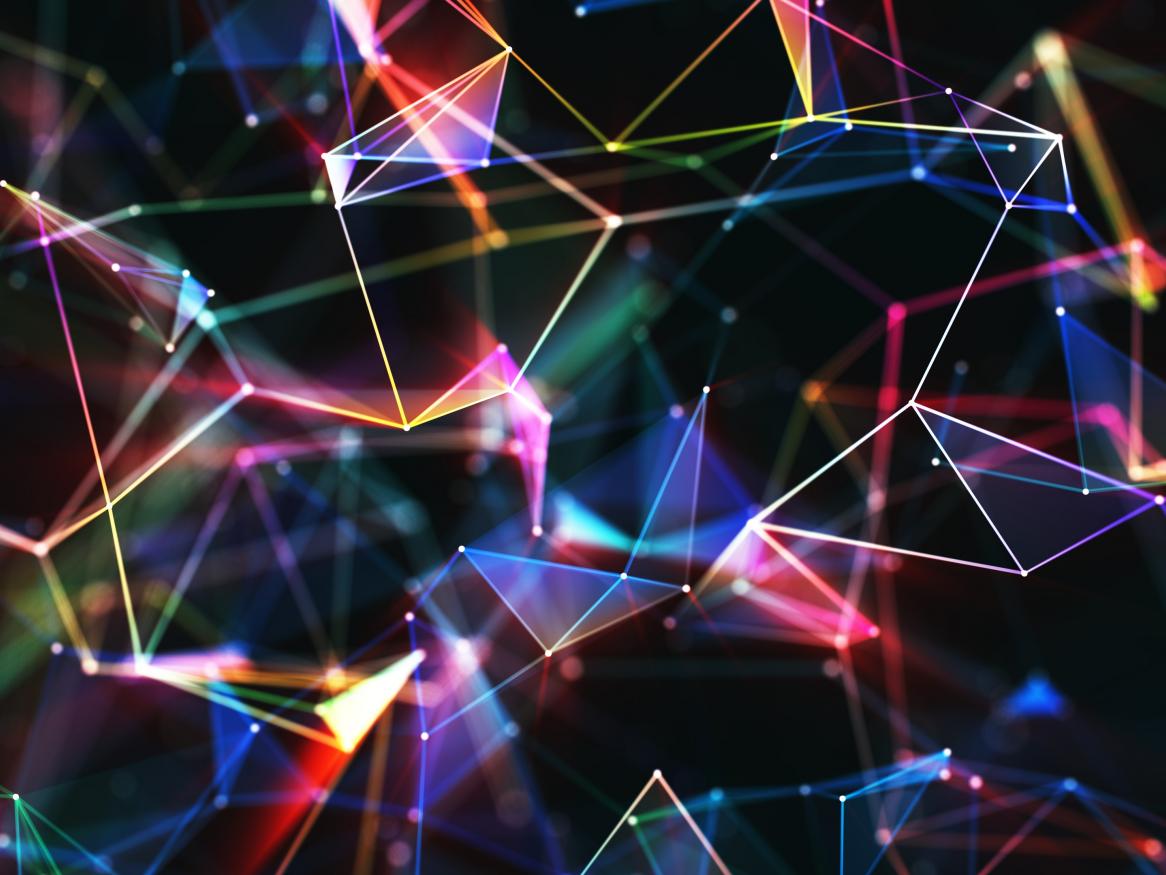 There is considerable evidence to suggest that global demand for child sexual abuse material (CSAM) is growing. Consistent with this demand, is a surge in the volume of CSAM available online, including static imagery and, increasingly, pre-recorded and live-stream video.

When it’s ‘lawful but awful’: an integrity commission for rich Australia

Attorney-general Mark Dreyfus spoke last week about a commonwealth integrity commission. One of the issues that will face such a commission is whether pork barrelling will come under its purview.

Integrity was a deciding issue in the 2022 federal election campaign. Will this be a turning point for citizen trust and Australia’s reputation, after Australia’s
fall on Transparency International's Corruption Perceptions Index to its lowest point ever?

The Morrison Government’s inability to produce a suitable model for a federal anti-corruption commission in 2018-22 proved pivotal in tipping Australians to
change the government, but what next for that reform, and what else is needed to arrest our sliding national integrity performance and restore public trust?