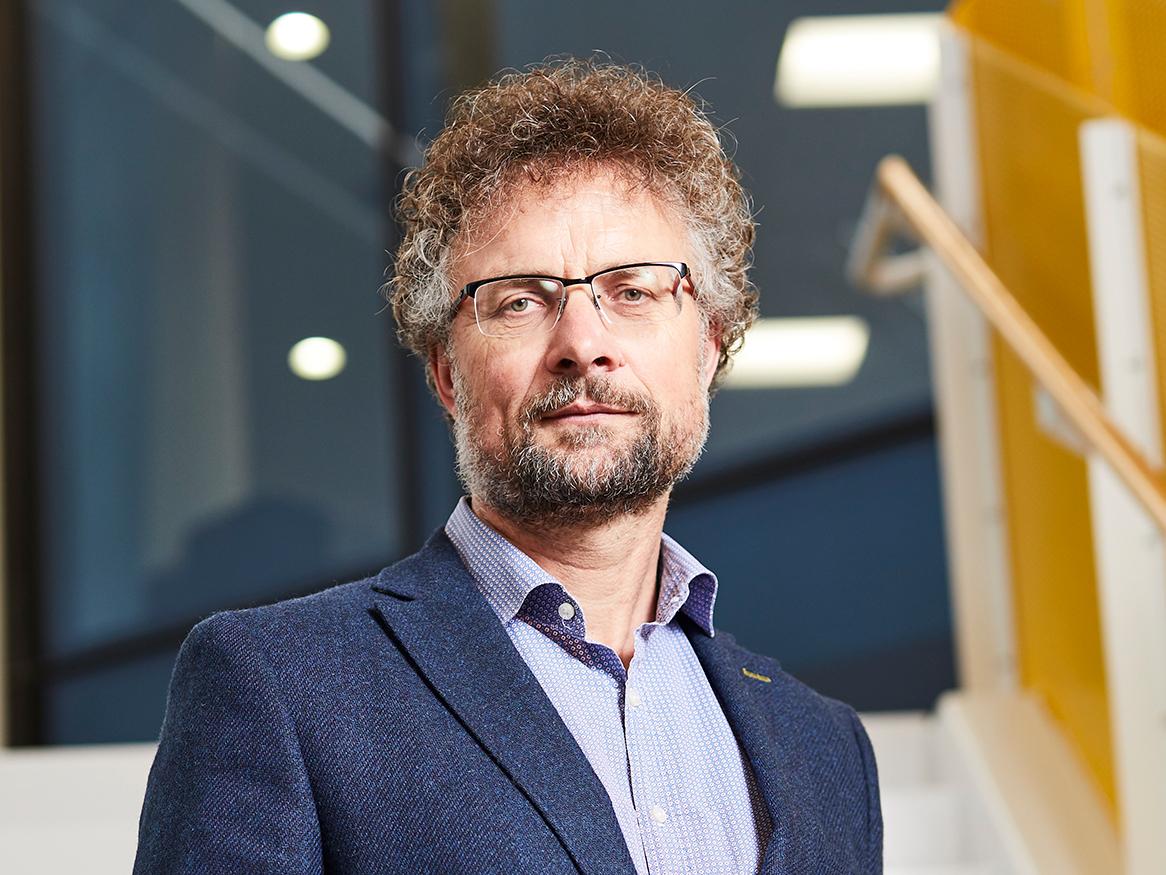 Mark's primary research aim is to identify the networks of biological pathways associated with neurological disorders, to understand the basic biology of cognition and to provide an in-road for therapies for these devastating disorders.

His PhD training was centred on the analysis of a transgenic mouse model for the most commonly observed congenital myopathy (nemaline myopathy). As a team leader in the Neurogenetics research program, his role has been to contribute to the discovery and functional characterisation of mutations in genes that cause intellectual disability and epilepsy.

On discovery of a mutation, the group tests its pathogenicity by designing and carrying out experiments using molecular and cell biology based assays (qPCR, Western blotting, gene expression profiling by microarray or RNA sequencing and co-immunoprecipitation are some examples). These assays use cell lines derived directly from patients where possible. He has also developed knockout mouse models to assist with the long-term study of selected genes.

Raman's research focuses on understanding the molecular pathways altered by the gene variants associated with intellectual disability and neurodegeneration.

Raman was awarded a UICC International Fellowship to work in the US for his work in Cancer Biology, which was published in Nature Medicine and Cancer Research, in 2009. Additionally he was inducted as an Honorary Fellow of UICC.

Understanding the normal development and function of the brain is challenging, but fundamentally important for science and medicine. Lachlan's approach is to identify and study genes with naturally occurring mutations that cause various forms of neurological disorders, in particular epilepsy and intellectual disability.

Duyen completed her PhD with Prof Stuart Pitson in 2012. During this time, Duyen investigated the molecular mechanisms regulated by sphingosine kinase (SK), a lipid kinase that is dysregulated in many diseases including cancer.

Duyen has experience in a molecular and cellular biology, and biochemical techniques. She has published 5 papers including a recent paper on Oncogene.

In 2013, Duyen joined Prof Jozef Gecz as a Postdoctoral Fellow to work on the role of PCDH19 in female-limited epilepsy and intellectual disability (FLE). Her ongoing research focuses on elucidating the molecular pathways whose disruption by mutant PCDH19 leads to FLE. This work will help to identify specific proteins that can be targeted for designing drugs for treating the affected individuals.

Clare received a PhD in genetics from the University of Adelaide in 2010 for her work investigating pathogenic pathways in the dominant expanded repeat diseases (a set of neurological and muscular diseases which include Huntington's disease and myotonic dystrophy) using a Drosophila model.

In 2012, she was awarded a one-year post-doctoral fellowship from the National Ataxia Foundation (USA), to pursue studies into the role of RNA in pathology of the spinocerebellar ataxias.

She has extensive experience in molecular and genetic techniques, as well as performing assays to investigate neuronal and motor dysfunction in Drosophila models. In 2013, she joined the Australian Collaborative Cerebral Palsy Research group at the University of Adelaide as a postdoctoral scientist. She is Chief Investigator on a grant from the Research Foundation of the Cerebral Palsy Alliance (2014-2016) to pursue functional analysis of genetic variants identified in cerebral palsy.