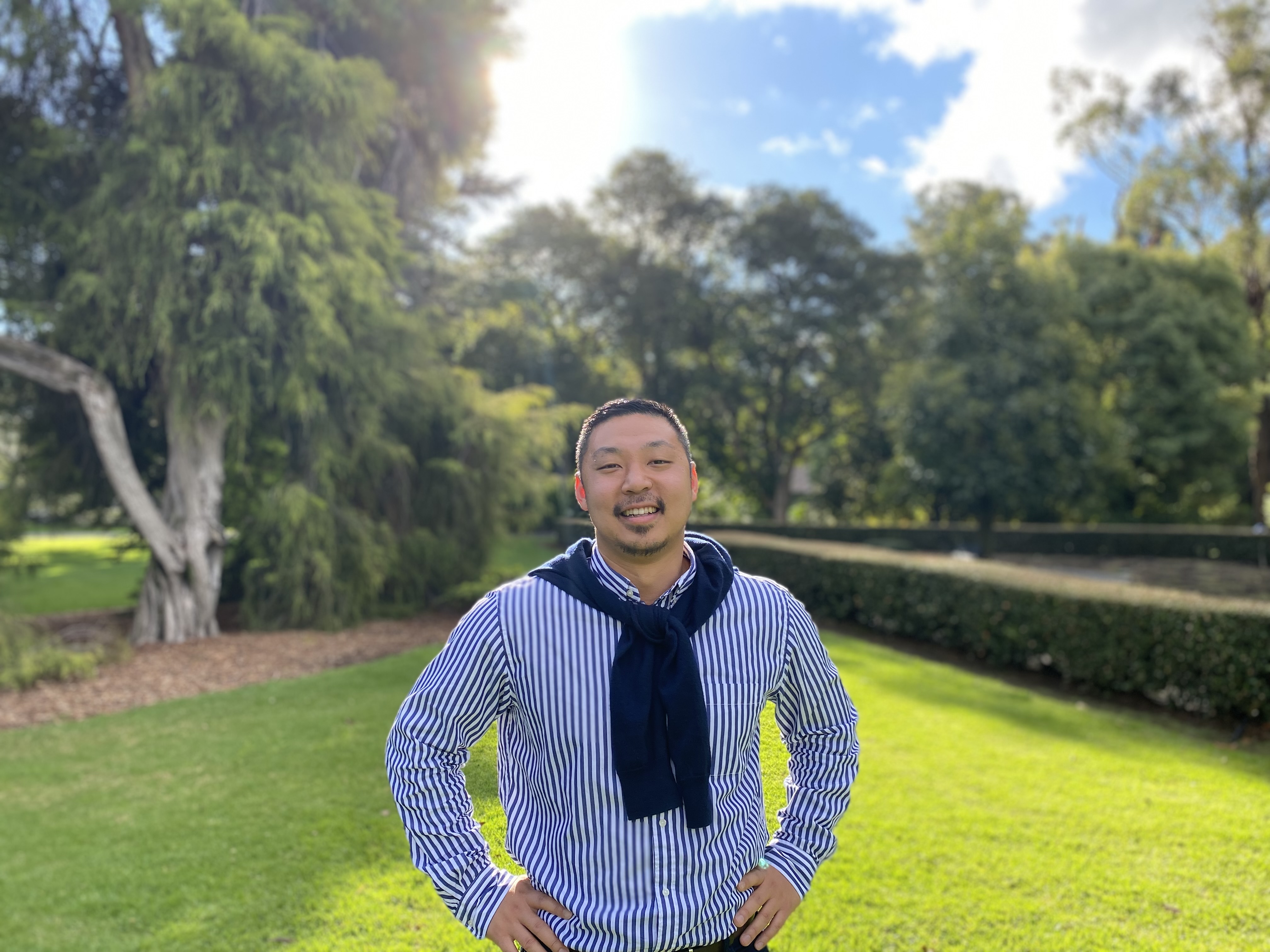 To link to this page, please use the following URL:  https://www.adelaide.edu.au/directory/masaki.shibata