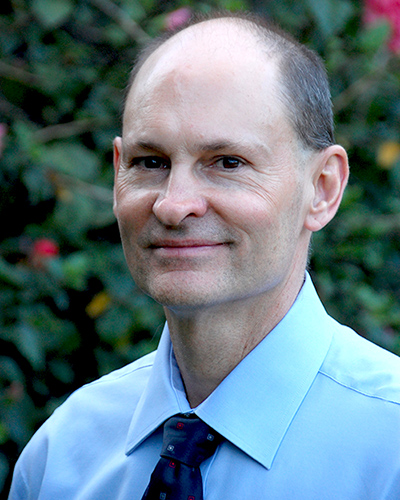 The University of Adelaide's Institute for International Trade has appointed a new Executive Director with global experience in international business consultancy, policy advice and economic relations.

Professor Peter Draper, currently Managing Director of Tutwa Consulting Group, a company specialising in policy and regulatory advice on trade and investment, in Pretoria, South Africa will commence in April 2018. His appointment comes after an exhaustive international search.

“Peter Draper brings with him in-depth knowledge and experience of trade practices gleaned from many years of advising private and public organisations,” says Professor Christopher Findlay, Executive Dean of the Faculty of the Professions, The University of Adelaide.

“His academic strength in policy and regulatory analysis, and practical experience advising government and industry on international business expansion and emerging markets, will be invaluable to his role at our Institute for International Trade.

“Through his work with government departments in South Africa, Professor Draper played a key role in influencing government trade policy, which directly improved the economic health of the region,” says Professor Findlay.

Professor Draper has advised policy makers in the European Union on the impact of their trade policies on developing economies. In preparation for the 2017 G20 summit in Germany, he advised the German Development Institute on how best to encourage multinational corporations to sustainably include SMEs in their South African supply chains.

“Trade, both between regions and between countries, is critical to the world economy,” Professor Draper states.

“The Institute of International Trade is an internationally renowned research institute known for positively contributing to national and international debate on trade policy and practice. I am looking forward to using my experience to further bolster the Institute’s research and impact.”

Professor Draper is a member and co-chair of the World Economic Forum’s Global Future Council on the Global Trade and Foreign Direct Investment System.

His previous roles include positions in South Africa's Department of Trade and Industry in bilateral economic relations, and head of economic analysis and research in the International Trade and Economic Development Division. His academic roles include Head of the Department of Economics and Economic History at the former University of Durban-Westville (now University of KwaZulu-Natal), and he currently lectures at Wits Business School, University of the Witwatersrand.

Mr Draper is a graduate of the University of KwaZulu-Natal, with a Bachelor of Commerce (Honours) and a Master of Commerce. He was awarded an honorary doctorate from Friederich Schiller University, Germany.