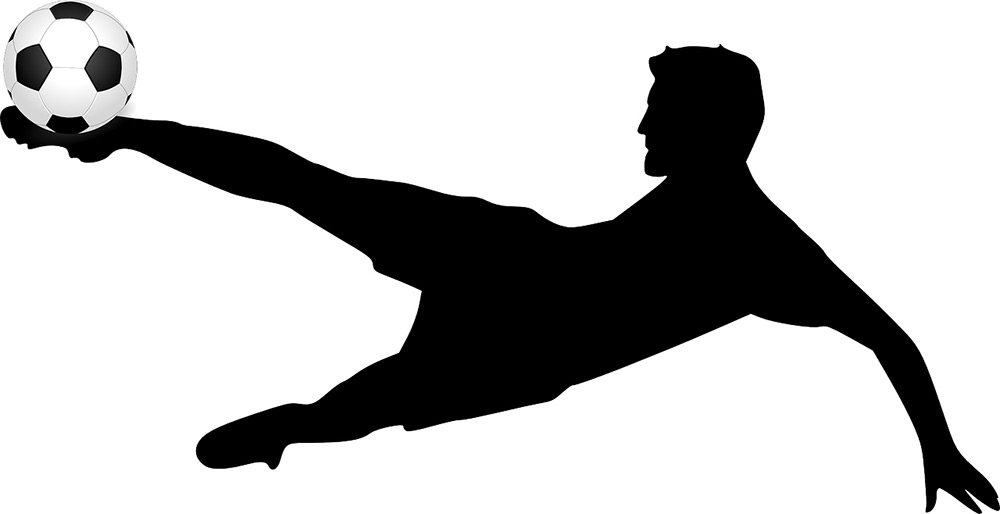 One of the favourites in soccer’s upcoming 2018 FIFA World Cup, Germany, has just 13.3% chance of winning. And Australia has 14% chance of getting to the round of 16, but only 0.1% chance of winning. These are outcomes from an uncertainty model devised by University of Adelaide’s Professor Steve Begg.

The 2018 FIFA World Cup Russia kicks off with its first game between Russia and Saudi Arabia on Thursday 14 June.

Steve Begg is Professor of Decision-making and Risk Analysis in the University’s Australian School of Petroleum. His research and teaching focuses on decision-making under uncertainty, and the psychological and judgmental factors that impact it. Normally he applies this work to decision-making in the oil and gas and other industries.

For the FIFA World Cup he has developed a ‘Monte Carlo simulation’ of the competition, based on team rankings with other input including recent form. The modern Monte Carlo technique was developed in World War 2, by scientists working on the Manhattan Project – the development of the atomic bomb. The key idea is that rather than trying to work out every possible outcome of a complex system, enough possibilities are modelled to be able to estimate the chance of any particular outcome occurring.

“The outcomes of many decisions we make are uncertain because of things outside of our control,” says Professor Begg. “Uncertainty is crucial in predicting the chance of an oil or gas field being economic. In the World Cup, it determines the many ways the whole tournament might play out. What makes it so hard to predict is not just uncertainty in how a team will perform in general, but random factors that can occur in each match.”

In the simulation, Professor Begg has generated 100,000 possible ways the whole tournament of 63 matches could play out. Although there are many possible options – almost 430 million outcomes in just the Group stage – this is “more than enough” for an assessment of the probability of how far each team will progress. He can run 800 different simulations a second.

In Professor Begg’s model, two key uncertainties are a team’s “tournament form” (their general level of performance entering the finals) – and a team’s “match form” (the extent to which the team plays better or worse than its tournament form in a given match). The possible scores for each match are derived from the likely number of goals, based on scores from all matches in the last three World Cups, allocated to the two teams based on their relative match form.

Inputs to the model are based on FIFA rankings over the past four years, modified by Professor Begg’s knowledge of the game and team; for example Russia will have a higher “tournament form” because of host advantage, and poorer teams have a relatively greater “giant killing” upside than better teams.

On current inputs, Professor Begg has calculated the Socceroos (Australian national team) has 14% chance of advancing through the Groups stage, 3.8% of making the Quarters, 1.2% of the Semis, 0.3% of being in the Final, and 0.1% chance of being the 2018 World Cup Champions. “This may be disappointing,” he says, “But to make good decisions, it is really important to base beliefs on evidence and reason, not what you would like to be true.”

“Probability is subjective, it depends on what you know,” says Professor Begg. “It doesn’t need data; you use what information you have to assign a degree of belief in what might happen, and thus make decisions or, in this case, a judgement on who wins. The crucial thing is that your information and reasoning is not biased.”