An international team of scientists that includes University of Adelaide researchers today announced the first solid evidence for astrophysical neutrinos - very high-energy particles coming from distant regions of our galaxy or further - which will lead to new ways of exploring the Universe.

Published in the journal Science, the scientists reported the observation of 28 very high-energy 'particle events' and estimate about half of these have come from distant, as yet unidentified, highly energetic sources.

"This has opened a new window on the Universe," says Dr Gary Hill, ARC Future Fellow in the University of Adelaide's School of Chemistry and Physics. "This discovery makes way for a new type of astronomy that we can use to probe the far reaches of the galaxy and beyond."

The neutrinos were observed between May 2010 and May 2012 at the IceCube Neutrino Observatory, a particle detector buried in the Antarctic ice at the South Pole. It is operated by the IceCube Collaboration of 250 physicists and engineers from the US, Germany, Sweden, Belgium, Switzerland, Japan, Canada, UK, Korea, New Zealand and Australia, and is led by the University of Wisconsin-Madison. The University of Adelaide is the only Australian university involved.

"This is the first indication of high-energy neutrinos coming from outside our solar system," says Professor Francis Halzen, IceCube principal investigator and Professor of Physics at the University of Wisconsin-Madison (UW-Madison). "It is gratifying to finally see what we have been looking for."

Neutrinos are nearly massless subatomic particles. Because they rarely interact with matter, they can carry information about the workings of the highest-energy and most distant phenomena in the Universe.

Billions of neutrinos pass through every square centimetre of the Earth every second, but the vast majority originate either in the Sun or in the Earth's atmosphere. Astrophysical neutrinos are far rarer and have long been theorised to provide insights into potential sources of cosmic rays, the highest energy particles ever observed.

Dr Hill spent seven summers in Antarctica overseeing the deployment of strings of optical detectors embedded in a cubic kilometre of ice beneath the South Pole. He was the original analysis coordinator for the IceCube Collaboration and spends significant time at UW-Madison, collaborating on analysis of the data.

"This observation opens up many opportunities for the Adelaide IceCube group," Dr Hill says. "We have already begun developing new methods to analyse incoming data with the goal of understanding the location and nature of the sources of these neutrinos." 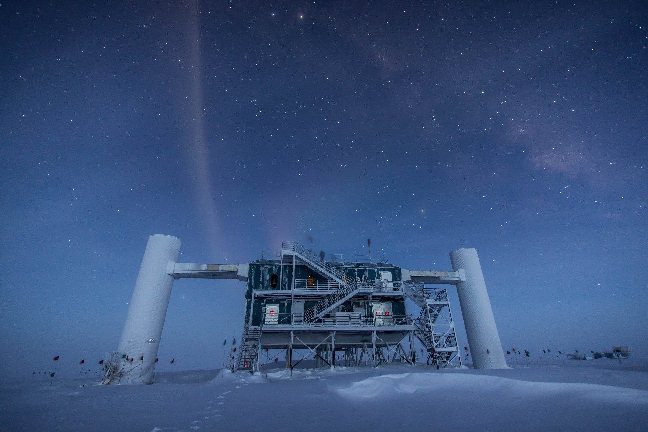 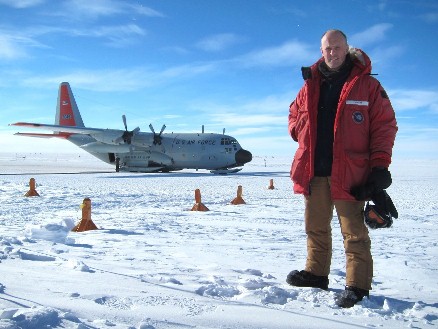 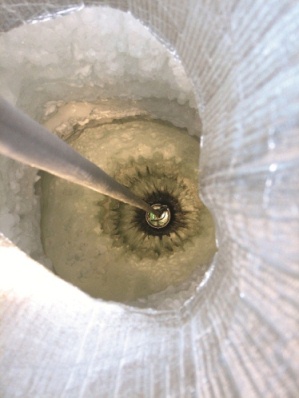