Reporting to the Office for Public Integrity

This information is intended to assist staff when deciding whether they should make a report to the Office for Public Integrity. Honesty and integrity are fundamental values of the University and all staff have a role to play in creating a reporting culture. 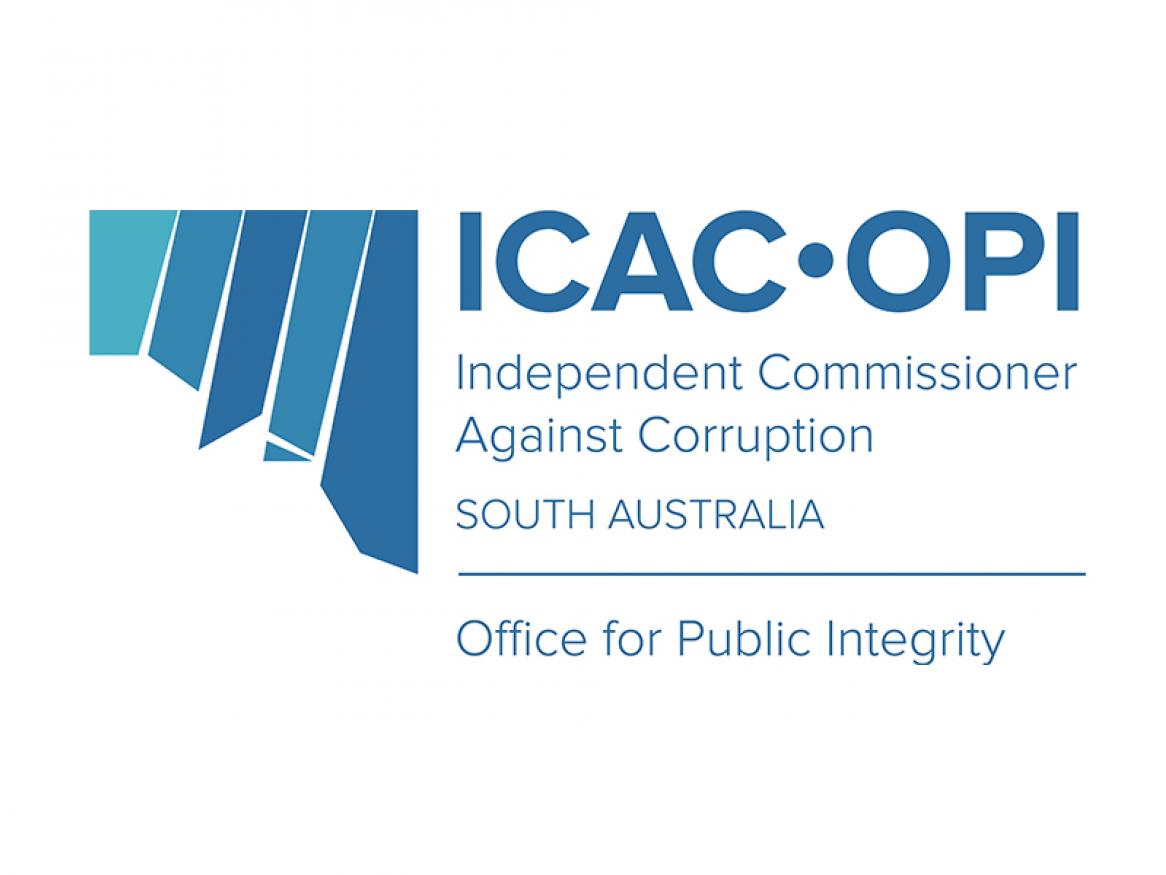 Online training and other educational resources are offered by ICAC to assist Public Officers to confidently manage their obligations under the Independent Commissioner Against Corruption Act 2012. 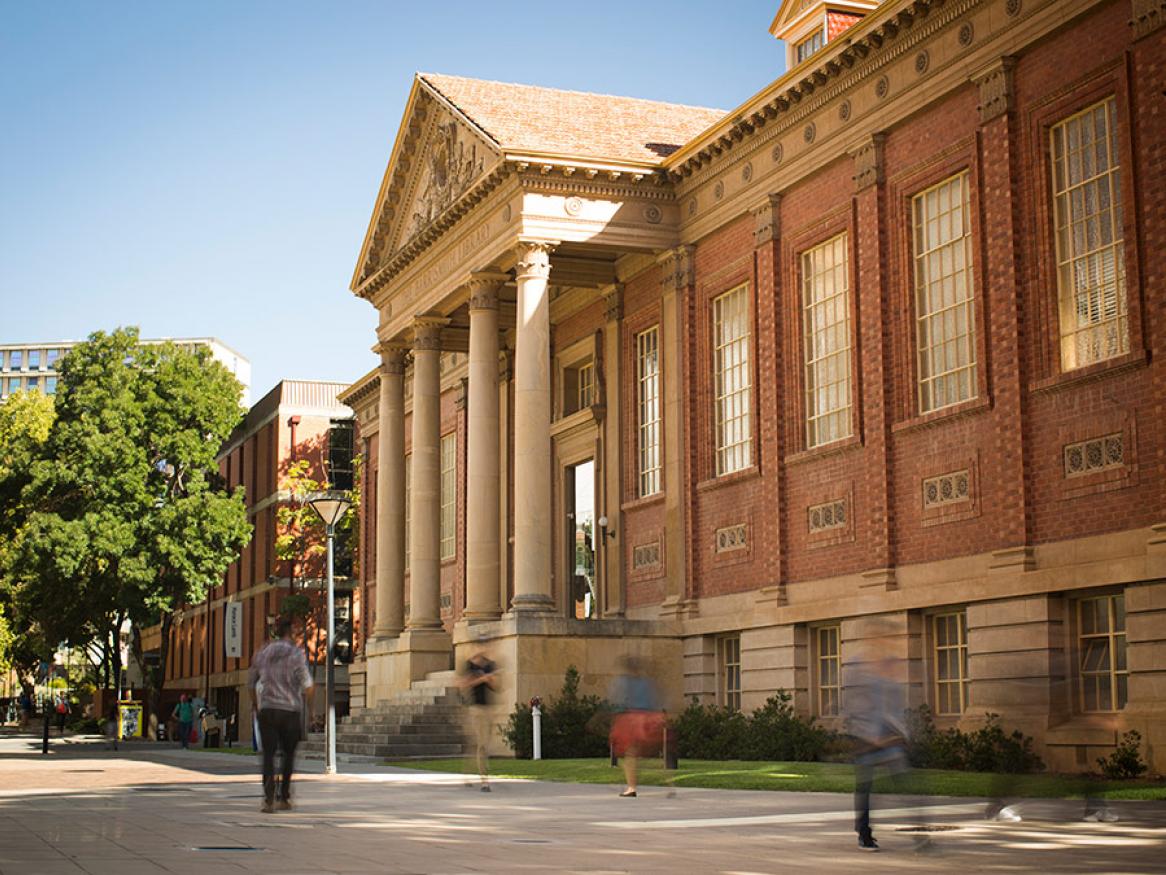 The University and its officers have public accountability obligations set out in its founding Act and other State and Commonwealth legislation. This includes accountability to bodies such as the Independent Commissioner Against Corruption, Ombudsman, Auditor General, Australian Charities and Not-for-profits Commission and funding bodies. 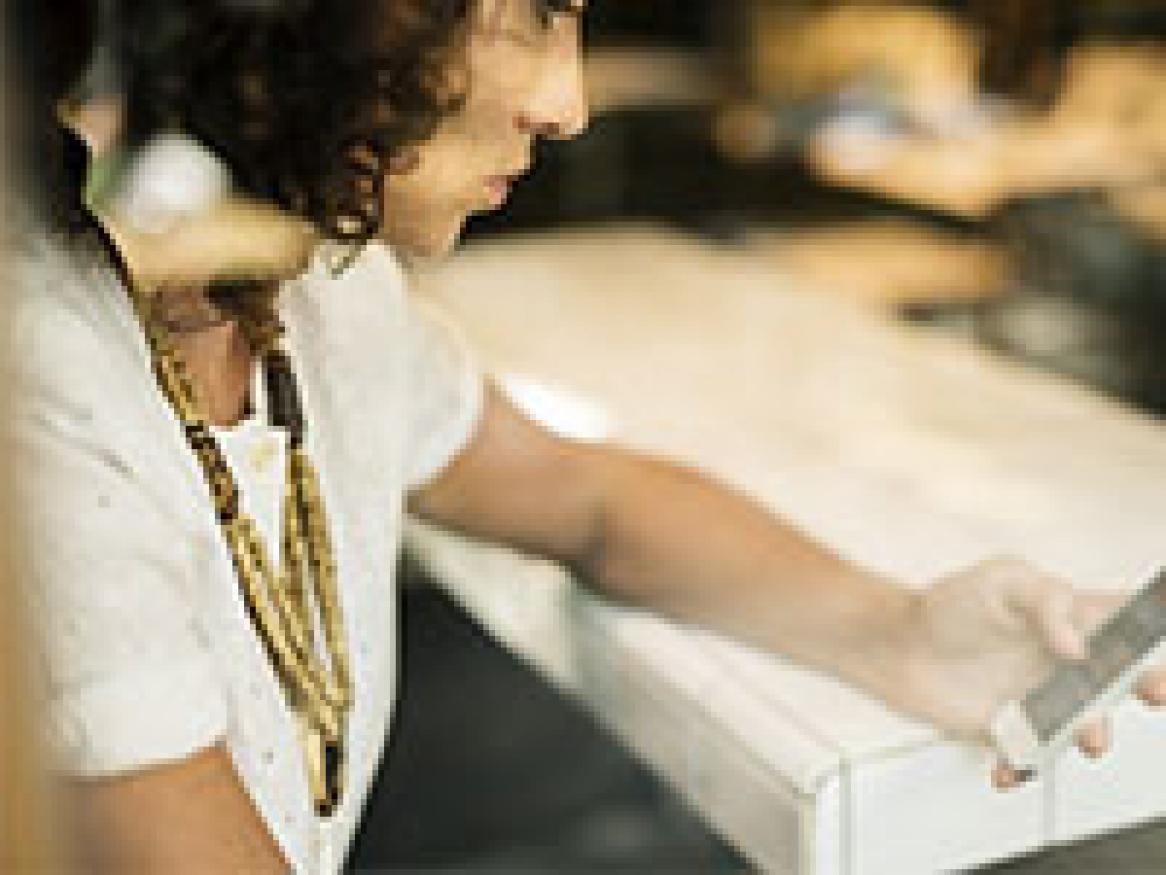 Have you seen something in the University that you think is wrong? Depending on the circumstances, there are certain people you can, and should, talk to. 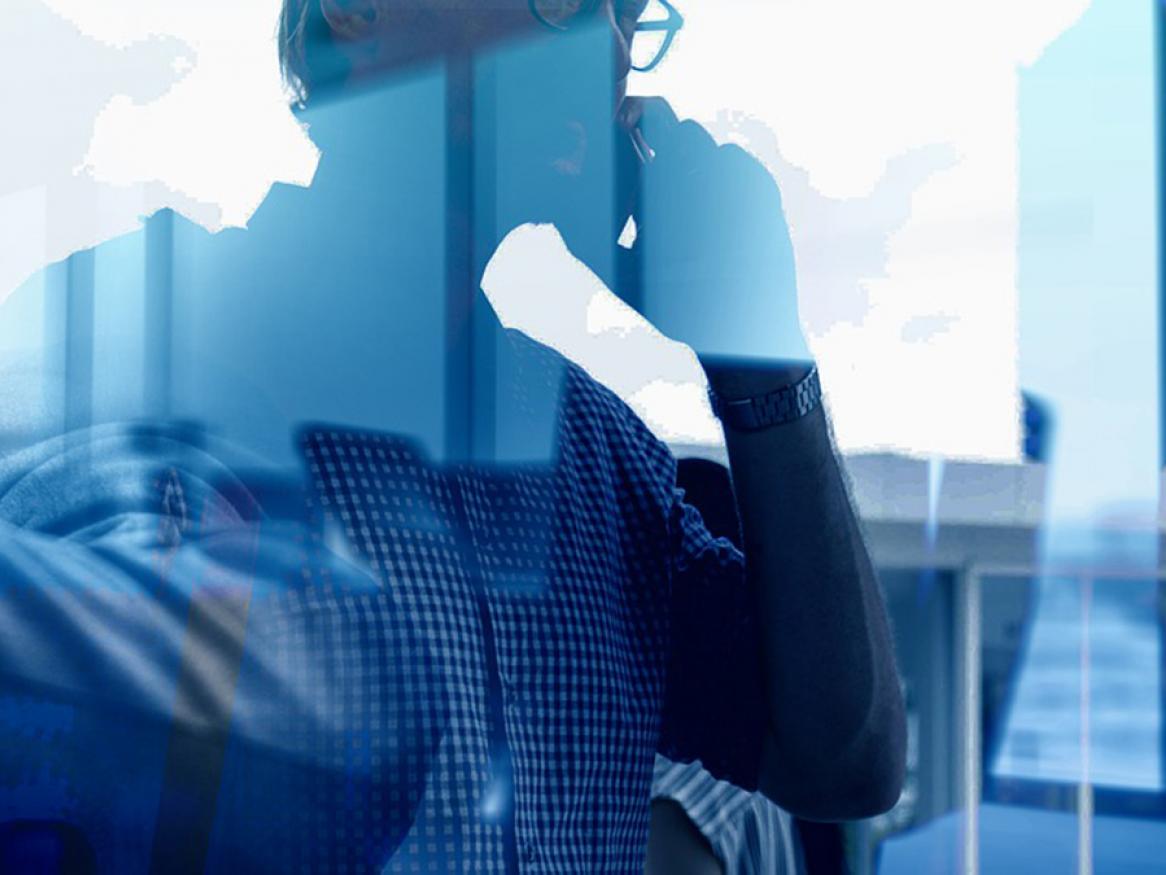 If you're concerned that there might be action taken against you for reporting wrongdoing, you may wish to make a protected disclosure under the University's Whistleblower Policy.